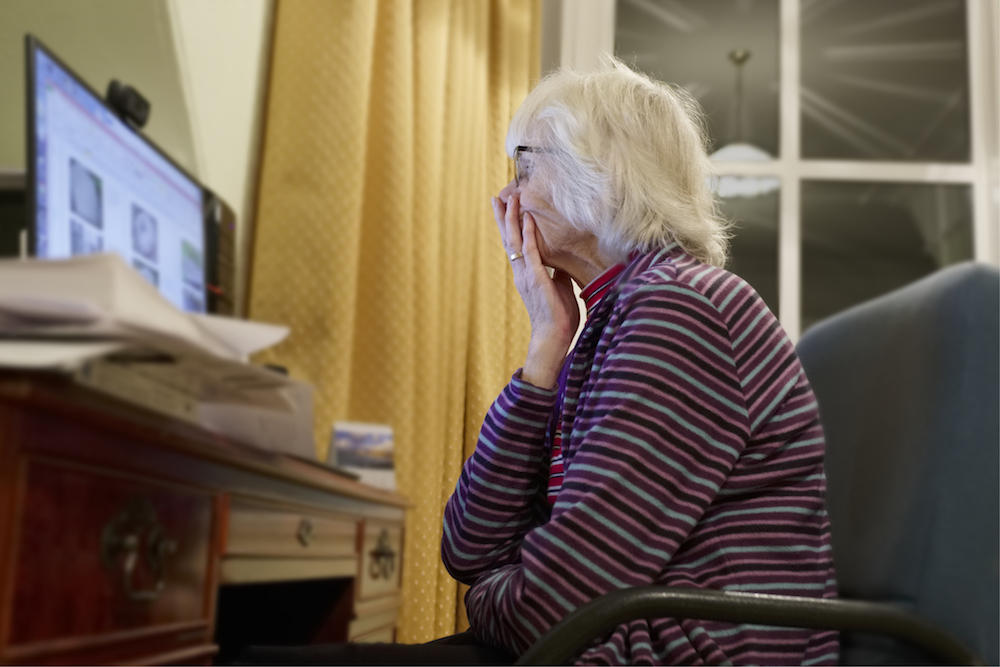 Scamming seniors out of their hard-earned savings is a billion-dollar industry.

The expansion, announced Oct. 4, will increase the total number of U.S. Attorney Offices that make up the Strike Force from 6 to 20, including all of the U.S. Attorney’s Offices in the states of California, Arizona, Texas, Florida, Georgia, Maryland and New York.

In addition to U.S. Attorneys, the Strike Force involves the FBI, the U.S. Postal Inspection Service, Homeland Security and the Department of Justice’s Consumer Protection Branch.

From September 2021 to September 2022, the DOJ pursued approximately 260 elder fraud cases involving more than 600 defendants, the department reported. The cases involved range from mass-marketing scams to “bad actors” scamming their neighbors. The DOJ said it has also attempted to return the money to fraud victims whenever possible.

In California, the DOJ targeted an India-based fraudulent robocall scam that targeted older Americans. The CEO of a telecommunications provider that served as a gateway carrier for the Indian fraudsters was found guilty in September of knowingly facilitating and profiting off the scams.

The greatest number of victims losses are due to so-called “romance scams.”

Perpetrators gain the trust and often love of unwitting older Americans and then coerce the victims into transferring money to them. There are also so-called “grandparent scams” that defraud older people by posing as a family member in need. Call recipients are told that their family member is in jeopardy and urgently needs money. These cases have been charged as RICO violations through the DOJ.

In March of 2020, a Vallejo couple pleaded guilty in a DOJ investigation into allegations that they defrauded Social Security and some of its recipients. Kimberly Dominguez diverted Social Security direct deposit payments into her own accounts and her husband, Erick, then withdrew the money in cash. In total, Dominguez diverted nearly $250,000 dollars taken from more than 30 recipients.

The DOJ has also tackled bigger fish, such as Genesis Healthcare in 2017, which had to pay $53.6 million to resolve allegations of medically unnecessary rehabilitation therapy and hospice services.

In addition to expanding the Strike Team, the DOJ is working in conjunction with several agencies to raise public awareness about grandparent scams and other scams that target the elderly. They are also working with financial institutions to better recognize scams when they are happening.

The DOJ has also set up a hotline at 1-833-FRAUD-11 (1-833-372-8311) if you or someone you know has been a victim of financial fraud. Case managers will be assigned to cases and the hotline is staffed seven days a week from 6 a.m. to 11 p.m. Eastern Standard Time. English, Spanish and other languages are available.

For more information on elder justice, visit the DOJ’s website.