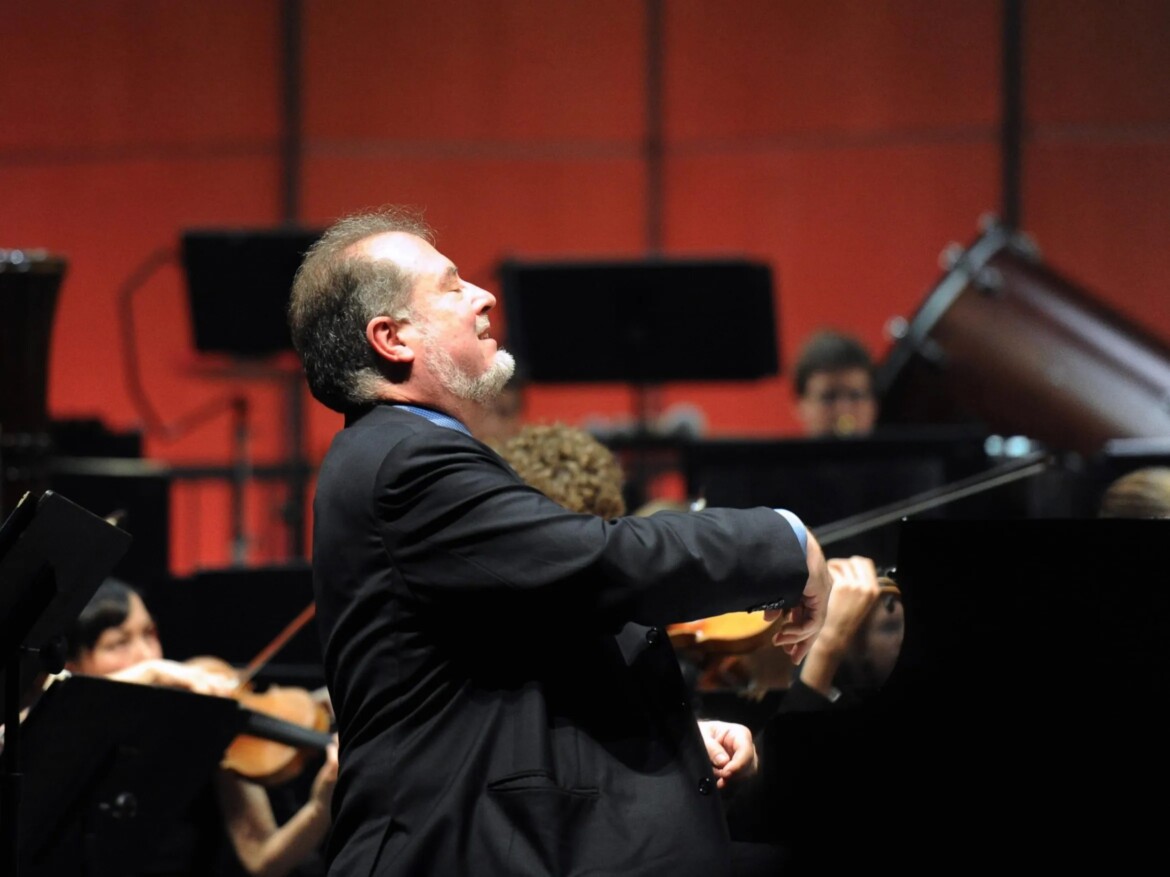 Freebie of the week: They’re billing it “the daylong music marathon celebrating the past, present and future of Bay Area music,” and you’d be hard-pressed to come up with a better bargain for your money – because you’ll be spending none of it.

InterMusic SF, a nonprofit organization that sponsors and encourages collaborative ensemble music of all kinds, proudly brings its 15th SF Music Day to the War Memorial Performing Arts Center from noon to 7 p.m. Sunday. Throughout the day in four venues at 401 Van Ness St. – the Herbst Theatre, the ornate Green Room, the Taube Atrium Theater and the Education studio – pop, jazz and classical artists will be trooping in and out for performances lasting anywhere from 30 minutes to an hour.

Are you interested in a superb classical-jazz crossover group? Check out violinist Jeremy Cohen and his Quartet San Francisco doing their trademark thing in the Green Room at 4:30 p.m. Among the more than two dozen other ensembles signed up to perform are the Del Sol Quartet, Richard Howell’s Joy Protocol Ensemble, Ensemble for These Times, the Dynamic Miss Faye Carol and Her Sextet and the Trinity Alps Chamber Ensemble.  You’ll definitely want to call up sfmusicday.com and download a schedule so you can strategize your own dashing in and out of the various venues.

Ohlsson, who is known all over the world as both a solo and chamber artist, collaborates with the ensemble, BBC recording artists and winners of the 2014 Borletti-Buitoni Trust Award, on a program of music that consists of the Nos. 1, 4 and 9 of Bach’s “Art of the Fugue,” the Dvorak Quartet in E-flat Major and the Shostakovich Quintet, Op. 5. Performance time is 7:30 p.m. at the Herbst Theatre, 401 Van Ness Ave. in San Francisco.

Find tickets, $50-$75, at sfperformances.org or call 415-392-2545. And here is a sample of the European quartet playing a little polka by Shostakovich: https://youtu.be/BLHBKOX8uWk

At sjDANCEco, co-artistic directors Maria Basile and Gary Masters (the company founder) are presenting a program celebrating the troupe’s 20th anniversary. Included in the program are works created by three former company members, Nhan Ho, Dominic Duong and Gabriel Mata, as well revivals of a work each by Basile (“Path Reset”) and Masters (“Between Tomorrow and Yesterday”). Performances are 8 p.m. Friday and Saturday at the California Theatre in San Jose. Tickets are $25-$100; go to www.sjDANCEco.

Meanwhile San Jose Dance Theatre is set to perform the world premiere of a work by new company artistic director Mark Foehringer. The Brazilian choreographer and director has been a creative force in the Bay Area dance scene for years, having choreographed many works (including a toddler-friendly 50-minute adaptation of “The Nutcracker) and led the Mark Foehringer Dance Project. Foehringer’s new work, “A Sudden Gust of Wind,” is drawn from the writings of late psychiatrist Elisabeth Kubler-Ross, known for her theories on grief and near-death experiences. The program will be performed at 8 p.m. Friday and Saturday at the Hammer Theatre Center in San Jose. Tickets are $20-$40. Go to hammertheatre.com/.

Happy birthday, Mr. Wainwright: With anyone else, releasing an album titled “Lifetime Achievement” might seem either egotistical or full of bitter self-mockery. But with Loudon Wainwright III it’s a matter-of-fact taking stock of his life, something he has done consistently during a storied career as one world’s top folk/Americana artists of the 20th and 21st centuries.

The inspiration of “Lifetime Achievement,” released earlier this year, was Wainwright turning 75 (he’s actually 76 now). As he is quoted in his Shore Fire Media biography: “I’ve kind of been obsessed with my numbers all the way along the line … I had ‘Watch Me Rock, I’m Over Thirty.’ I had a song, ‘The Birthday Present,’ that I sang a capella in a shower about hitting age 50. So 75 is a new number, but it’s just another number.”

Here are a few other numbers. He’s released 26 albums during his career, fathered three kids who are well-known musicians in their own right – Rufus Wainwright, Martha Wainwright and Lucy Wainwright Roche – and appeared in some 20 films and movies, ranging from “Ally McBeal” to the “40-Year-Old Virgin” and “Knocked Up” (for which he also co-wrote the soundtrack), and was one of a gazillion young folkies in the 1970s to be dubbed “the new Bob Dylan” (but perhaps the only one to write a song making fun of it).

Wainwright’s ample wit, songwriting ability and storytelling prowess will be on full display Friday when he brings his “Lifetime Achievement” tour to the Freight & Salvage in Berkeley. Showtime is 8 p.m. and tickets are $30-$34; go to thefreight.org

Family matters: Brian Copeland has revealed a lot about his life on the way to becoming one of the Bay Area’s best and most popular solo stage performers (he is also a well-known TV personality). In “Not a Genuine Black Man,” he reflected on moving with his family to San Leandro, at the time billed as one of America’s most racist suburbs. In “The Jewelry Box,” he took audiences to an even earlier stage in life, when he lived in Oakland and struggled to find the perfect Christmas gift for his mother. “The Waiting Period” was an unflinching look at his bout with depression that was severe enough to make him consider taking his life.

Copeland has also tackled more general subjects in his stage shows. In “The Scion,” he explored the bizarre and tragic case of Santos Linguisa Factory owner Stuart Alexander, who in 2000 murdered three state and federal health inspectors. And in “The Great American S*** Show,” he explored life in the Age of Trump. Whether personal or political, Copeland’s shows are a blend of rich humor and sharp observation, delivered by a stage performer who is as likable and engaging as they come.

Now he is back with another family show, “Grandma & Me: An Ode to Single Parents.” The show recounts how his grandmother single-handedly raised Copeland and his four siblings after the death of his mother, and explores how the parenting lessons he learned from her come into play now that he is a single parent as well.

The two-hour show is a hit at The Marsh performance space in San Francisco, and its run has just been extended to Nov. 13. Performances are 7:30 p.m. Fridays and 5 p.m. Fridays. Tickets are $25-$100; go to themarsh.org.