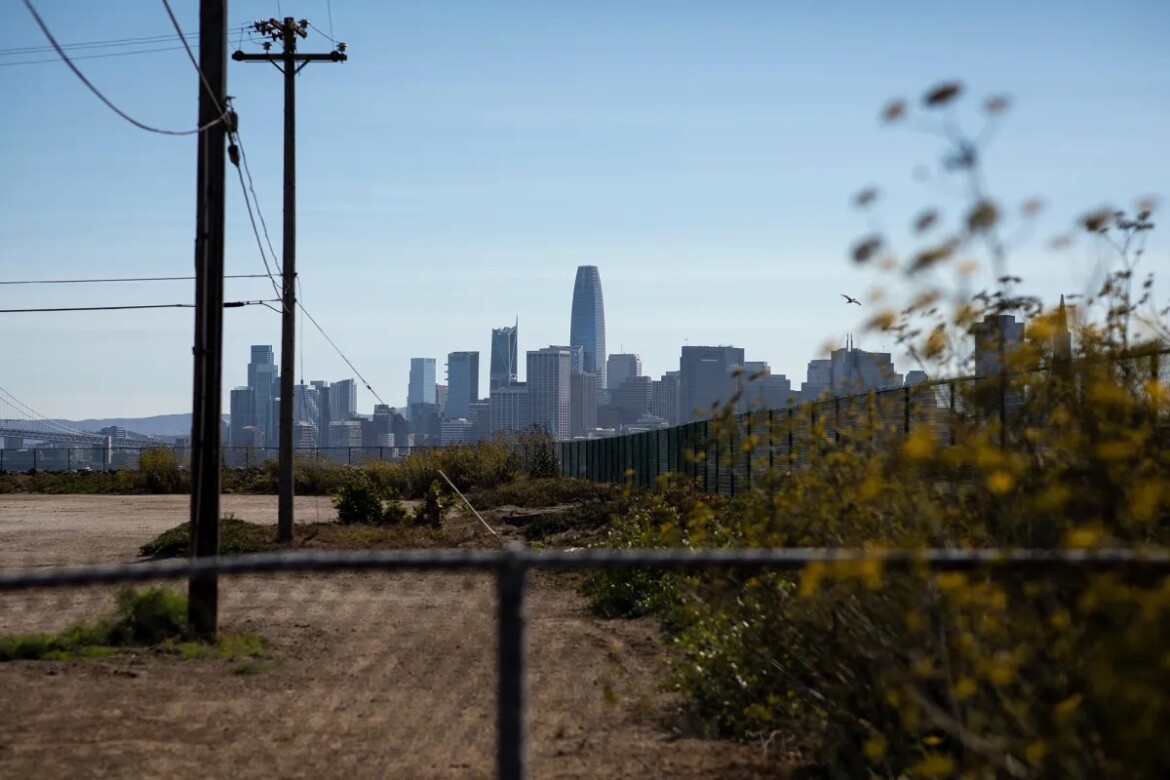 The Financial District in San Francisco as seen from Treasure Island on Sept. 1, 2022. Photo by Martin do Nascimento, CalMatters

Economic warning signs are mounting in California — foreshadowing potentially tough budget decisions for the state officials and policymakers who emerge victorious from the Nov. 8 election.

One particularly eye-popping statistic: Just nine companies headquartered in the Golden State went public in the first three quarters of 2022, compared to 81 during the same period last year, according to a Bloomberg News analysis.

“We are already seeing an immediate effect,” Brian Uhler, deputy legislative analyst for the state Legislative Analyst’s Office, told Bloomberg. “And it does appear to be significant,” contributing to a 5% decline in California employers’ income tax withholding payments in September compared to last year.

Indeed, California collected about $2.8 billion less in taxes in September than it thought it would, marking the third straight month of revenues coming in below projections, according to a report released this week by Gov. Gavin Newsom’s Department of Finance.

The problem is also pronounced at the local level. In San Francisco, for example, revenues from a new business tax have plunged as companies struggle to emerge from the pandemic, leading to a shortfall of tens of millions of dollars for homelessness, mental health and substance abuse programs, the San Francisco Chronicle reports.

In a Monday interview with Bloomberg, San Francisco Mayor London Breed said the city needs to become less reliant on tech companies — some of which have downsized or left the area altogether as many employees continue to work from home — in order to stabilize the economy and avoid losing further tax revenue.

Meanwhile, five of San Francisco’s 11 supervisors are calling for changes to a local ordinance banning city employees from traveling to or contracting with companies based in 30 states that have enacted anti-LGBTQ, anti-abortion or anti-voting-rights laws, according to the San Francisco Chronicle.

One last financial factoid for the road: Democratic Assemblymember Matt Haney of San Francisco announced Wednesday that he had secured $1.7 million in state funds to build a local public bathroom — though it probably won’t be completed until 2025. “Why is a public bathroom so insanely expensive, and why does it take so long to build?” San Francisco Chronicle columnist Heather Knight asked in exasperation.

Some things never change: I attempted to answer that very same question in a 2019 article for the San Francisco Business Times, headlined: “Building a bathroom cost San Francisco $2 million. Why does a restroom cost as much as a luxury condo to construct?”