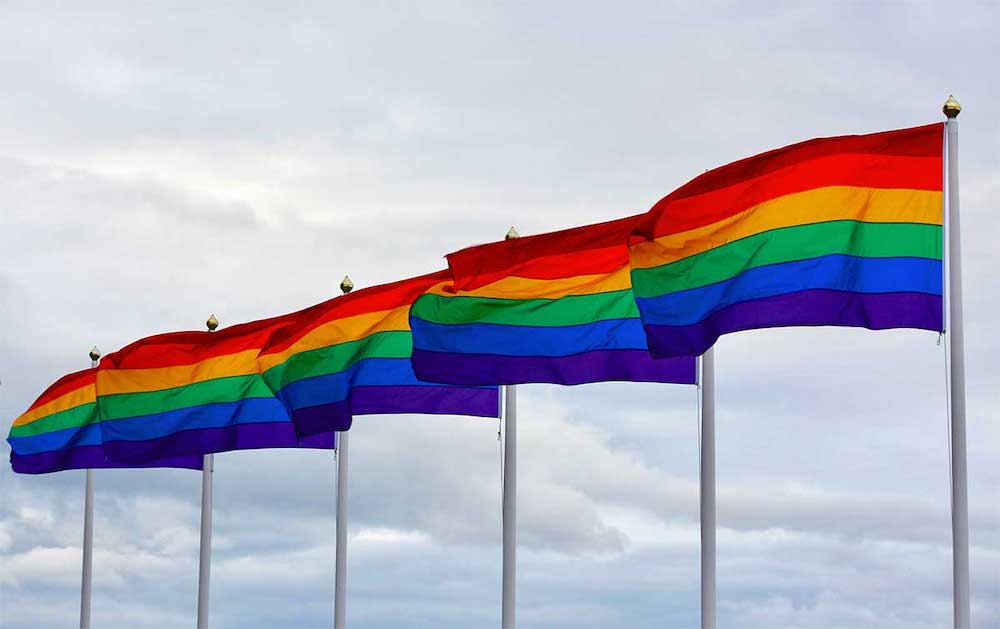 In its latest survey of California’s unified school districts, an LGBTQ+ civil rights nonprofit honored 19 districts for their inclusive policies supporting LGBTQ+ students and identified others who need to do more to ensure students feel safe on campus.

“Our goal was to elevate examples of excellence so other districts have a model they can look to,” said Chris Negri, program director at Equality California.

“This year we saw a lot of success with anti-bullying policies, teacher training and suicide prevention, but there’s lots of room to grow.”

The organization sent surveys to all 343 unified school districts across the state, and 118 responded. Results were down slightly from the 2019 survey, but that’s likely due to disruptions related to Covid and greater outreach efforts, Negri said. The organization plans to do another survey in two years.

In the 2022 survey, 52 districts were identified as needing to work harder to create a safe environment for LGBTQ+ students. Those included West Contra Costa Unified, Needles Unified, Santa Ana Unified, Sanger Unified and others.

Tehachapi Unified, where a gay student died by suicide in 2010 due in part to bullying on campus, did not respond to the survey. The death of Seth Walsh, 13, led to a nationwide anti-bullying movement and a California law that requires school districts to track and respond to incidents of bullying.

“Every student deserves to learn and grow in a school environment that is welcoming, supportive and safe,” said Negri said. “We hope policymakers and community members use this report as a resource to identify both bright spots and challenges as we build a community of districts across the state that are committed to implementing common sense policies and approaches to improving  school climate for LGBTQ+ and all students.”