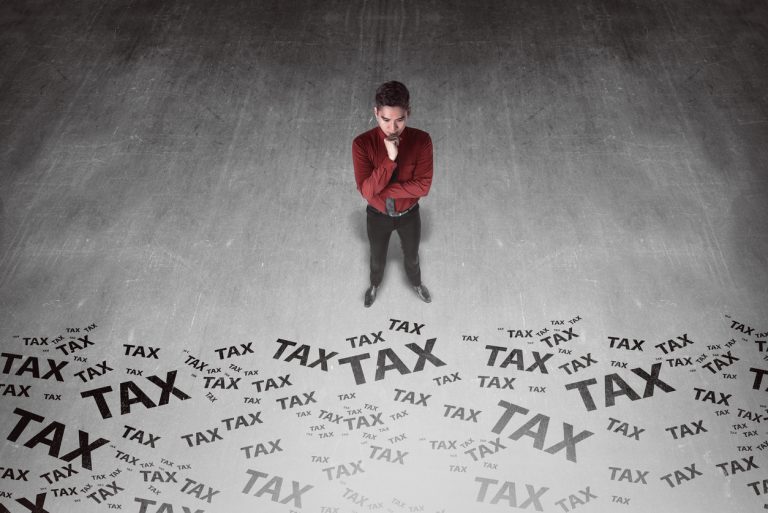 Remind me how that Beatles song goes…

If you get too cold, I’ll tax the heat

If your debt is cleared, I’ll tax the relief

Okay, maybe that’s not quite right, but it’s a fitting enough description of the legal conundrum the state of California and as many as 1.3 million indebted residents are now facing.

Remember when President Biden said that his administration will forgive as much as $20,000 per person in student debt? It turns out there’s a possible catch. Mikhail Zinshteyn, CalMatters’ higher ed reporter, breaks it down:

It’s unclear if current state law requires Californians receiving $10,000 or $20,000 in debt forgiveness to pay income tax on that cleared debt. Whatever the answer, California’s lawmakers vow no one will pay a dime by tax time next spring.

That’s according to Senate President Pro Tem Toni Atkins of San Diego and Assembly Speaker Anthony Rendon of Lakewood — the Democratic leaders in the Legislature — in a public comment Friday responding to an article in the Los Angeles Times.

That mirrors a vow from the White House, which said in a fact sheet that borrowers won’t pay federal taxes on the loans they no longer owe.

But the tax codes in some states, which treat debt relief like the gifting of much cash, beg to differ. In California, only the elimination of certain types of federal debt can be exempt from taxation. (For fans of legalese, we’re talking debt forgiveness specified in Title 20 section 1098e of the U.S. Code).

The U.S. Department of Education wouldn’t tell CalMatters whether the debt forgiveness plan will be executed through section 1098e. Instead, a department spokesperson said to read the Biden administration’s legal memo defending the debt forgiveness plan. CalMatters asked the California Franchise Tax Board lawyers to review that federal memo Thursday but we haven’t gotten an answer yet.

The upshot: For a childless single filer earning $50,000, taxing $10,000 in forgiven debt would raise that person’s state income tax bill by about $800, according to this tax board’s calculator.

Whatever action Atkins and Rendon push through, they’ll need Gov. Gavin Newsom’s signature, wrote Katie Talbot, a spokesperson for Rendon, in an email Friday evening. And state lawmakers need to act fast. If the debt forgiveness is taxable now, a law changing that will need to be in place before Californians start filing their 2022 tax returns.