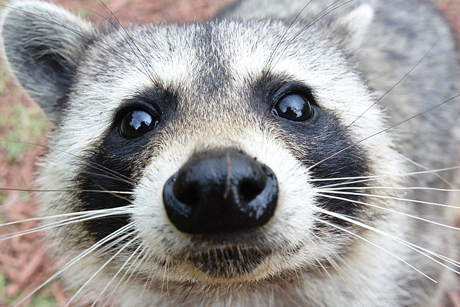 As the state faces a prolonged heat event, residents may see rats, raccoons and other creatures coming out of their hiding spots, like attics and under buildings, warned an animal control organization.

Human Wildlife Control said they responded to reports of a sick raccoon on Saturday that was trembling and frothing at the mouth at someone’s residence. Rather than being sick and with distemper, it was actually a mother raccoon being forced out due to extreme heat, said Rebecca Dmytryk, CEO of Humane Wildlife Control.

“She had just come out of the person’s attic, which was like an oven. We provided instructions to give the animal some space so she could get her babies out safely,” Dmytryk said in an email.

The animal control group recommends residents to give space to rats and other animals that share areas with humans as they try to find cooler places, as human or dog presence alone can scare animals back into extremely hot hiding spots.

“If there’s a way to cool an area – like covering a hot roof with a white painters cloth or cooling it down with a sprinkler – that can help,” she said.

To prevent critters from hiding into attics and homes in the first place, Dmytryk recommends homeowners to “wildlife proof” their residence — for example, closing up holes and crawlspaces, or using one-way doors or repellent barriers.