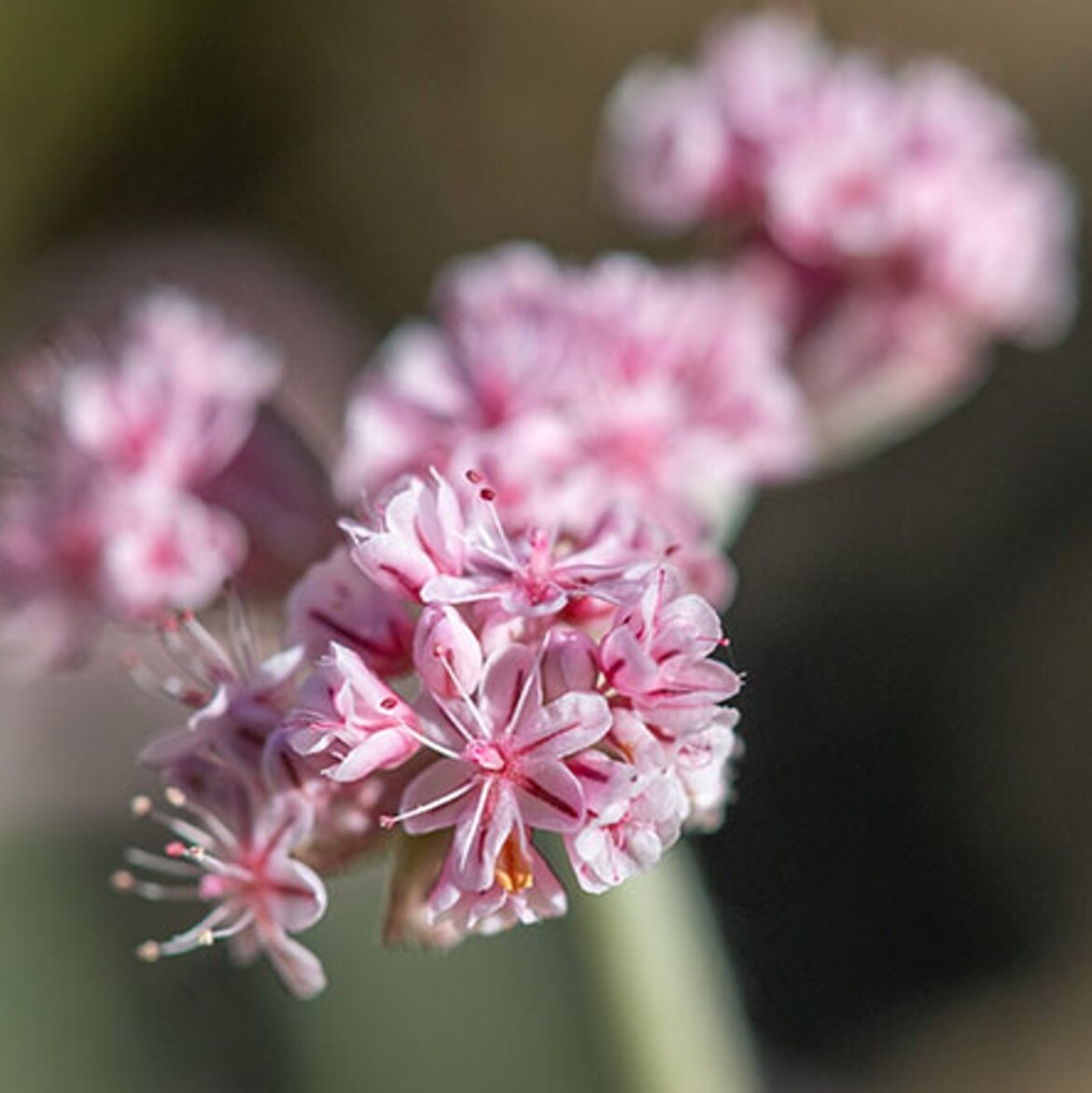 Mount Diablo Buckwheat typically blooms from March through June but flowered starting in January this year because of early rains. Closeup of Mount Diablo buckwheat flower at the second discovered location, in February 2022.

An official with the environmental group Save Mount Diablo recently made a startling discovery on the mountain: a third known population of the critically endangered Mount Diablo buckwheat, also known among good spellers as Eriogonum truncatum.

The discovery was made in August by Save Mount Diablo’s education and outreach associate Denise Castro. The known population of Mount Diablo buckwheat currently consists of fewer than 100 plants.

“It was almost too good to be true,” Castro said in a statement. “My heart skipped a beat the moment it dawned on me that I could potentially be looking at a new population of Mount Diablo buckwheat.

“I tried my hardest not to freak out, but my heart and mind were racing,” she said. “The little pink flowers looked too familiar. My gut screamed yes — this is it!”

Castro was removing invasive stinkwort on one of Save Mount Diablo’s properties. “As my eyes were scanning the land for my target, they got caught on something rather odd,” she said.

The Mount Diablo buckwheat flower, which was believed extinct from the 1930s until its rediscovery in 2005, has been spotted on the Mangini Ranch property on the mountain’s north side, as well as another area on the mountain, which is the only known place it grows. All together, there’s less than an acre of buckwheat left.

The discovery is not Castro’s first. In 2021, she found the only blooming population of rare fire poppies from the entire 2020 396,000-acre SCU Lightning Complex fire footprint in the Diablo Range, in a completely new location. Castro — an experienced botanist and environmental educator — had only two weeks earlier joined the Mount Diablo Buckwheat Working Group to collect seeds from the endangered plant at one of the other two known populations for future reintroduction purposes.

“The plant itself is most noticeable when there’s a big group of them, it looks like a hazy pink cloud during its flowering season, otherwise, it’s a stringy-looking plant with small clusters of pink flowers that easily blend into its surroundings,” Castro said. “Since I had seen the endangered species before, I had a sense of what to look for and where to look for it.”

“I held my breath as I carefully maneuvered my way closer,” she said. “The most important clue that made me immediately stop in my tracks was that I was looking at a stringy plant growing on a fresh shale landslide, and it looked very similar to the population I had collected seed from.”

“I hurried back to my gear and fumbled around for my phone, barely able to hold my excitement in. He answered and the first thing I said was ‘Did you know we have Mount Diablo buckwheat on (one of our conserved lands)?’ He went quiet for a second before responding with, ‘Not that I know of.’ It was all too much for me. I was ready to explode with whoops of joy and start dancing right there and then.”

Two days later the discovery was verified by the proper expert.

To discover more about the organization Save Mount Diablo, go to www.savemountdiablo.org.