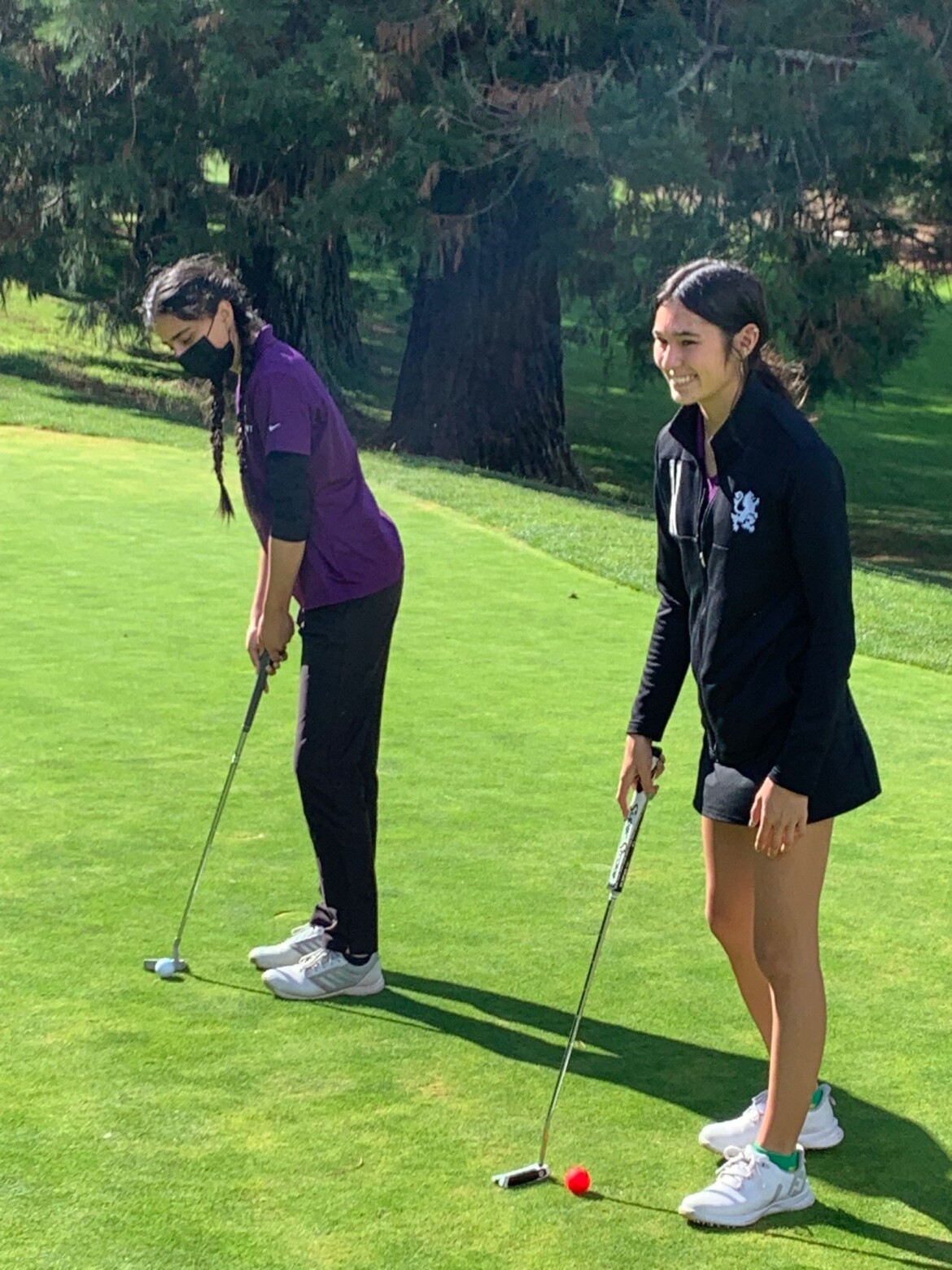 The Highlanders played their second match of the season on Sept. 12.

Piedmont got its first look at league champions Alameda, along with San Leandro and Berkeley.

The Marina (9-hole course) at Monarch Bay played host to the four-team event.

Seniors Rahimeen Shah and Krysta Tsukahara followed with 50 and 51.

The Highlanders take a 2-3 record into their next match against Berkeley, Arroyo, and Castro Valley at Tilden Park.