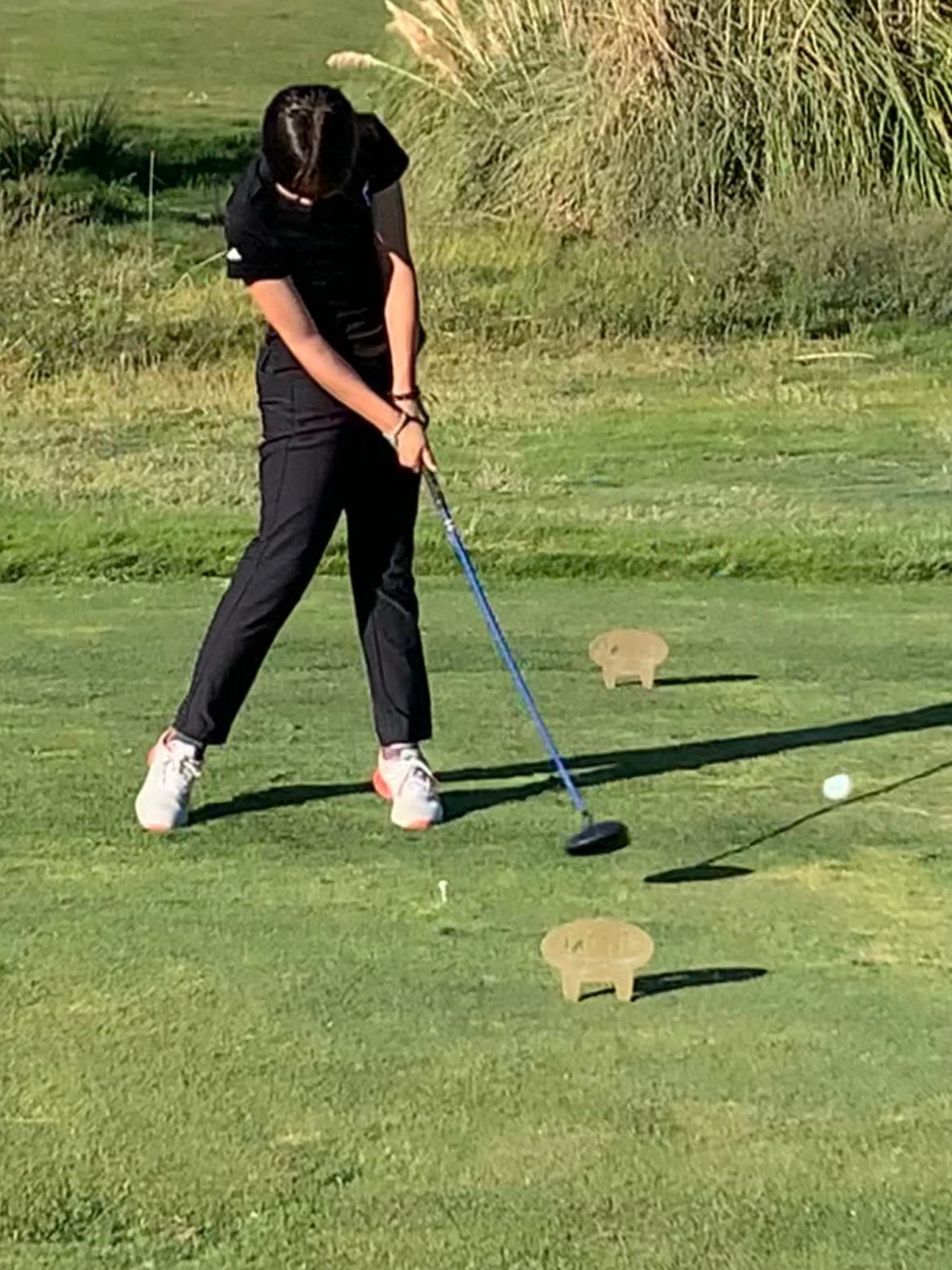 The regular season for the Highlander girls golf team got underway on September 8 at Redwood Canyon. In triple digit temperatures, the team took on league rivals Castro Valley and San Leandro.

Seniors Rahimeen Shah and Krysta Tsukahara came in next with 56 and 58, respectively.

Junior Henley Lorin made her match debut with a score of 59. and senior Eva Wagg finished at 66.

Piedmont takes its 1-1 record into matches against Alameda, San Leandro and Berkeley, and scrimmages against St. Josephs-Notre Dame.