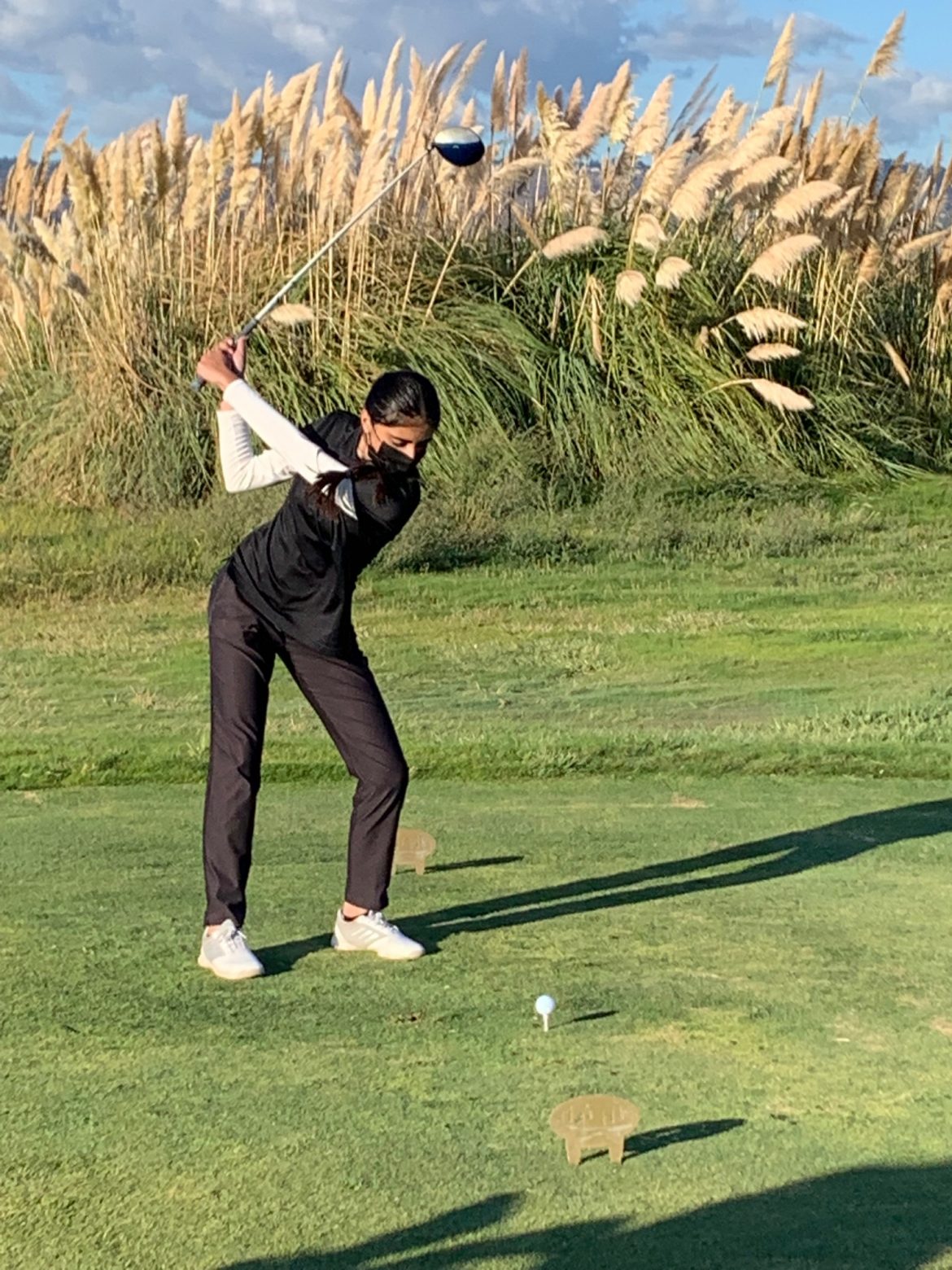 Coach Oliver emphasizes the system he’s developed over the past five seasons, which he describes as “empowering the players to take personal responsibility for their growth, both on the course and off of it.”

Oliver said that Alameda and Bishop O’Dowd look like the strongest competitors in Piedmont’s league, but he’s optimistic that the Highlanders will fare well this season.

The first match of the season is Sept. 8 at Redwood Canyon Golf Course against Castro Valley and San Leandro.

One thought on “Piedmont girls golf has experience and skill”