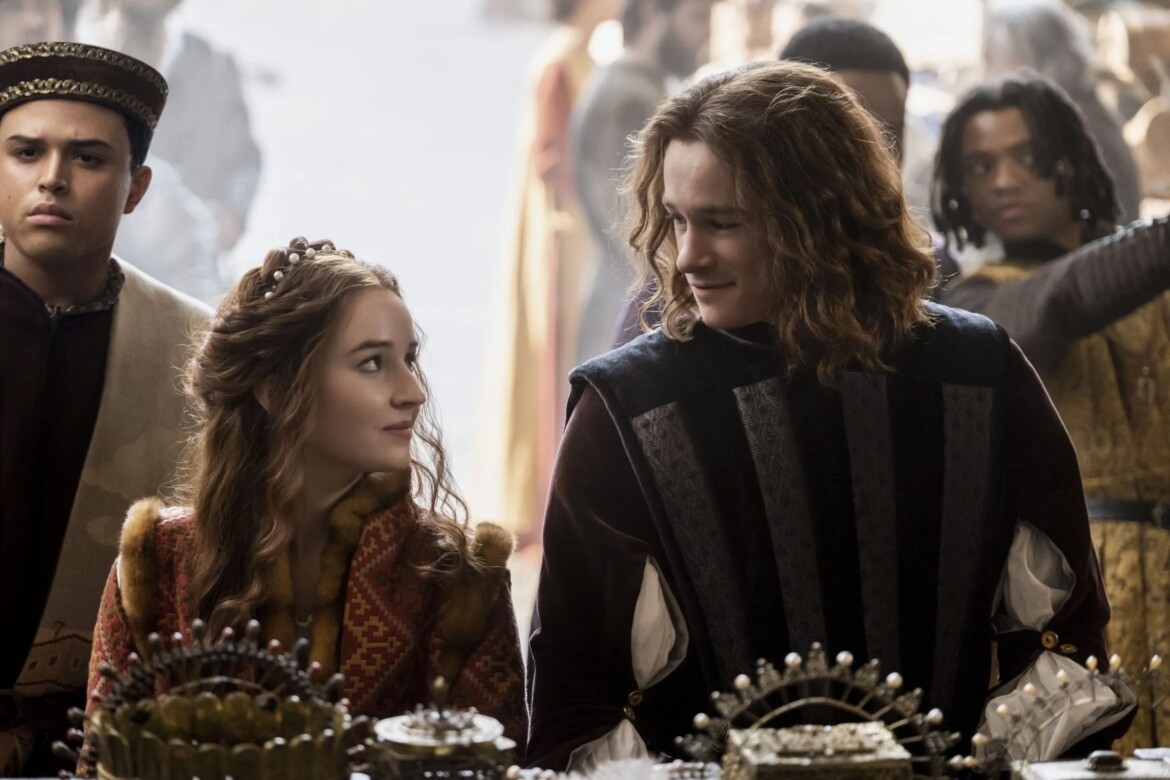 There’s a lot brewing when it comes to Livermore native and actor Kyle Allen.

His latest is playing opposite Zac Efron in a small but essential role in Peter Farrelly’s aptly titled “The Greatest Beer Run Ever,” a followup to that director’s Oscar-winning “Green Book.” Allen can also be seen next month as the classic Shakespearean ill-fated romancer “Romeo” in “Rosaline,” set to stream Oct. 14 on Hulu. And he’s in the thick of transforming his lithe dancer body into a musclebound He-Man for Netflix’s upcoming “Masters of the Universe,” due next year.

That’s a lot coming the way of this former ballet dancer who’s building an extensive resume.

Pass the Remote checks out a few of the 27-year-old actor’s performances and films. We also direct you toward the cinematic goodies in the Irish Film Festival, hitting San Francisco this weekend.

While Allen’s on-screen time as real-life former American soldier Bobby Pappas in Farrelly’s entertaining “The Greatest Beer Run Ever,” might not be extensive, he makes the most of it. In this Apple TV+ truth-based dramedy, New Yorker Chickie Donohue (Efron) dreams up a crazy idea about hand-delivering cans of beer to his drinking buddies serving in the Vietnam War. He accomplishes the mission, but while on his journey he begins to question how the government is portraying the war and begins to understand why protesters are calling for an end to the conflict.. Russell Crowe co-stars as an intrepid Look magazine photojournalist whom Donohue meets, while Bill Murray has a brief cameo as a bartender at the watering hole where Donohue’s friends gathered in New York. “The Greatest Beer Run” isn’t a perfect film by any means, but it is enjoyable and hints of greater things ahead for Allen. (In select theaters now, available Friday on Apple TV+)

In the supernatural romantic drama “The In Between,” Allen lands a bigger, more complicated role in this “Ghost-”like tearjerker. He stars opposite the charismatic Joey King (“The Kissing Booth”). The less said the better about the inner workings of the story itself, but what can be said is that the two demonstrate great chemistry as the newbie lovebirds who not only share a passion for movies but for gazing into each other’s eyes with passion. A tragic accident cuts short the fated romance, but their love lives on in this well-made, under-the-radar adaptation of a 2021 YA novel by Marc Klein. PG-13-rated  “The In Between” just became available to purchase on digital this week and features Allen’s easygoing charm.

One of the highlights in Allen’s career was working with Steven Spielberg on last year’s glorious remake of “West Side Story.” Allen is featured in the role of Balkan, a member of the Jets in the “Gee Officer Krupke!” number. Allen’s background in dance and acrobatics are underscored in Spielberg’s redo. If you swooned over the 1961 movie, which landed Berkeley resident Rita Moreno an Oscar in a role that went on to win Ariana DeBose one too, you’ll thoroughly enjoy Spielberg’s energetic version.

Another role and film that spotlights Allen’s likable romantic qualities and his skill at choreographed movement is 2021’s “The Map of Tiny Perfect Things,” an Amazon Prime romcom co-starring Kathryn Newton, the killer co-star of 2020’s bloody and bloody funny “Freaky,” opposite Vince Vaughn. Based on a short story by Lev Grossman, it takes a “Groundhog Day” premise and makes it a parable on appreciating life’s little moments before they all disappear. It’s funny, cute and showcases Allen’s gift for physical comedy in a tightly choreographed opening sequence in which teen-ager Mark catches objects, rides a bike and hops on and off things with Buster Keaton-like timing. You can watch it on Amazon Prime.

You can also see Allen in this year’s Kyra Sedgwick-directed romantic comedy “Space Oddity,” in a supporting role in the 2020 tearjerker “All My Life” with “Glee’s” Harry Shum Jr. and Jessica Rothe, in the 2018 season of “American Horror Story” and in the TV series “The Path” from 2016-2018, among other roles and appearances.

As numerous film festivals prepare to funnel into the Bay Area in October, the 2022 San Francisco Irish Film Festival gusts in to close out September.

The festival this year is titled “Against All Odds” and kicks off Thursday with a dynamite  documentary, the Sundance Film Festival favorite “Nothing Compares,” which might just land an Oscar nod.

Director Kathryn Ferguson’s revealing film looks back at the horrific childhood trauma in singer Sinéad O’Connor’s life and how the Irish artist stood up and called out authoritarian figures who abused their power. It’s a feminist story about survival and triumph over both public opinion and personal adversity. It shouldn’t be missed. Producer Michael Mallie will attend a Q&A after the 7 p.m. screening at San Francisco’s Delancey Theatre. All screenings take place there.