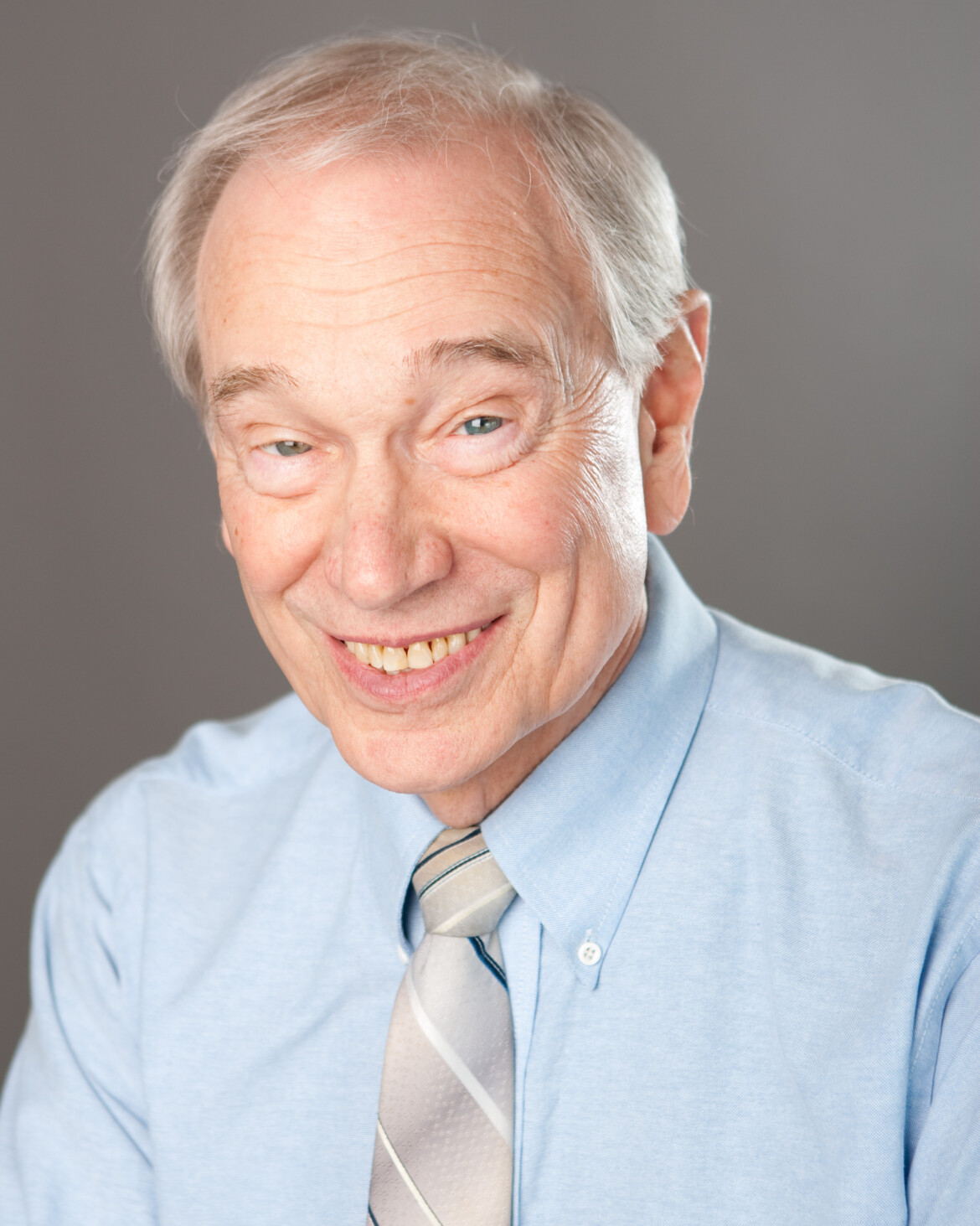 Longtime local theater director and actor Ken Ross is a new addition to the Adult School.

Do you want to experience the magic of Broadway musicals from the comfort of your own home? Piedmont Adult School’s online class, The Musicals of Rodgers and Hammerstein, might be for you!  From familiar shows like South Pacific and The King and I, to less well-known ones like Allegro and Pipe Dream, this class will explore the 11 musicals created by the famous team of Richard Rodgers and Oscar Hammerstein. The class will feature video clips of song and dance numbers from the shows and live commentary by the instructor about the background content and creative process behind their creation.

Ken Ross has extensive experience in musical theater as a director, performer, teacher and long-time theater attendee. For 20 years he was head of the theater department at Las Positas College in Livermore, and in earlier years he was theater instructor and director of plays and musicals at Bishop O’Dowd High School in Oakland and The Athenian School in Danville.  He has performed featured roles in seven musicals at Woodminster Summer Musicals and currently serves on that theater’s Advisory Board.

To register for this and other classes, visit piedmontadultschool.org or by calling (510) 594-2655.

The Musicals of Rodgers and Hammerstein