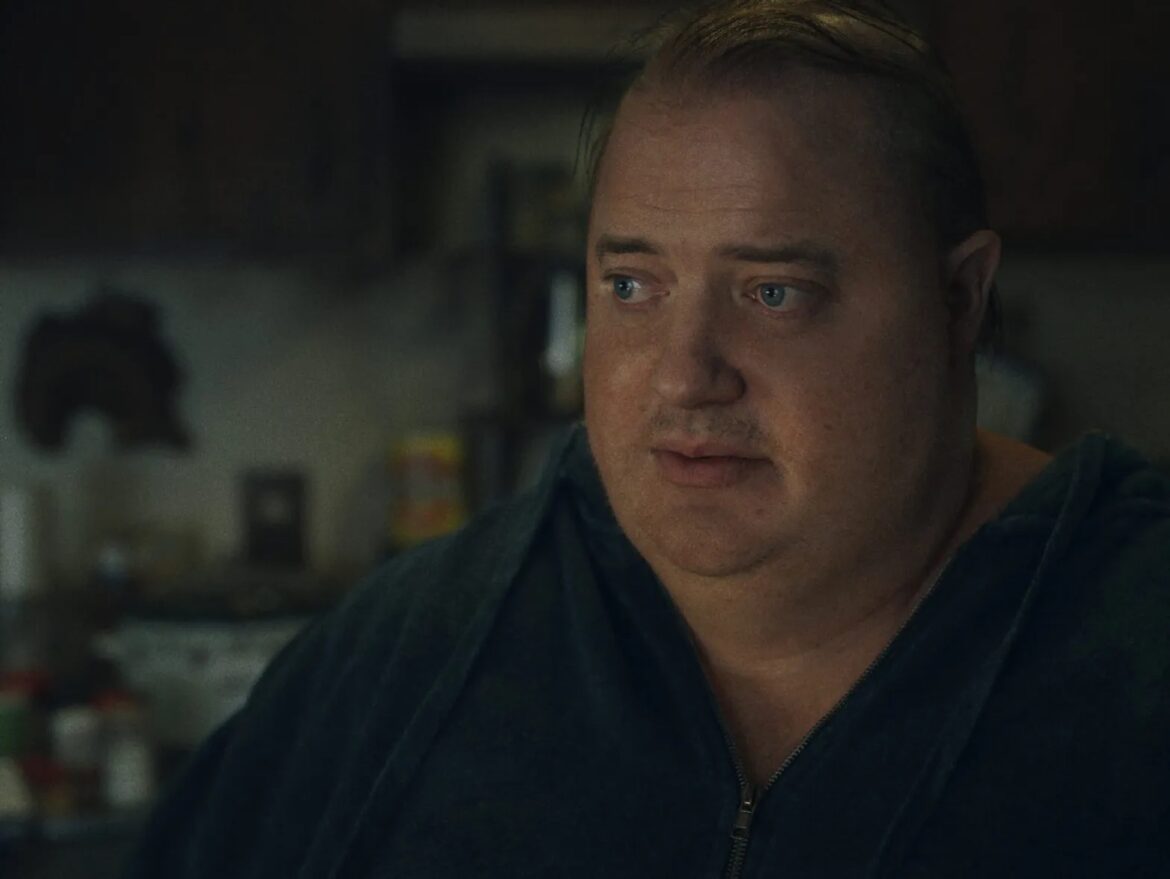 Brendan Fraser is generating awards buzz for his stunning work in “The Whale.” He’ll receive a tribute during the festival. (Photo courtesy A24)

The 45th annual Mill Valley Film Festival continues its long tradition of showcasing the work of standout actors and filmmakers from not only the Bay Area but also from throughout the globe while drawing powerhouse directors and actors to the region.

The 145-film program got unveiled today, and it’s once again a fully stocked, diverse program any true-blue cinephile would salivate over.

Here are a few hot-ticket items:

“Glass Onion: A Knives Out Mystery”: Director Rian Johnson follows up his 2019 smash by setting an entirely new devious table for a cast of worthy suspects. While it’s a bummer that a sweater-wearing Chris Evans won’t be amongst the culprits — for obvious reasons — Daniel Craig returns as Benoit Blanc and is prepared to figure out whodunit. It’s the opening night film, and Johnson along with stars Kate Hudson and Leslie Odom Jr. plan to attend.

“Armageddon Time”: James Gray remains one of our most versatile, genre-defiant filmmakers, but his latest surrenders into the folds of a semi-autobiographical reminiscence about his growing up in Queens where a young protagonist discovers that racism exists in pockets everywhere. It stars Anthony Hopkins, Anne Hathaway and Banks Repeta and is anticipated to be amongst his best. Gray receives an MVFF award and tribute for directing Oct. 8.

“Women Talking”: Based on the unforgettable Miriam Toews novel, Sarah Polley’s adaptation comes with one of the most high-caliber casts of 2022. Rooney Mara, Claire Foy, Jessie Buckley, Ben Whishaw, Frances McDormand and Judith Ivey star in a harrowing story about eight female Mennonites who bond together over unspeakable acts perpetrated against them. It’s a Spotlight selection and is receiving Mill Valley’s Mind the Gap award for ensemble cast on Oct. 9. McDormand plans to attend.

“Till”: Director Chinonye Chukwu follows up her emotionally devastating death-row drama “Clemency” with this wrenching true story about the justice-seeking mother of Emmett Till, the 14-year-old black youth who was lynched bywhite supremacists. It too receives a Mind the Gap award and is also a Centerpiece selection. Anticipated guests at the Oct. 11 screening include Chukwu and actor Danielle Deadwyler, who portrays Emmett’s mother, Mamie Till-Mobley.

“The Whale”: Brendan Fraser is attracting advance awards buzz for his heartbreaking turn in Darren Aronofsky’s adaptation of an award-winning play, receiving its West Coast premiere. Fraser plays a reclusive online teacher who is slowly eating himself to a potential death. Fraser will receive a Tribute and the MVFF acting award on Oct. 13.

“Nanny”: The horror genre continues to prove it can raise provocative themes better than most other types of film, and director/screenwriter Nikyatu Jusu’s feature debut wants to attest to that. Anna Diop stars as an immigrant from Senegal who cares for a wealthy New York City couple’s daughter while dealing with demons of her own, as well as those dwelling in America. “Nanny” receives a Spotlight Oct. 15 and notches an MVFF award for debut feature. Jusu and Diop plan to attend.

“The Good Nurse”: Since the festival opens with an anticipated Netflix production, why not then close with another upcoming Netflix conversation-starting release? Oscar winners Jessica Chastain and Eddie Redmayne summon acting fireworks in this based-on-a-true-story psychological thriller set in a hospital. It receives its Bay Area premiere Oct. 16 with director Tobias Lindholm, Redmayne and actor Nnamdi Asomugha, who played football at UC Berkeley, slated to attend.

“Fantastic Negrito: Have You Lost Your Mind Yet?”: In this world premiere, Oakland resident Xavier Amin Dphrepaulezz — best known as blues artist Fantastic Negrito — confronts issues from his past as he creates his most personal recording project yet. The co-directing team of Yavan Iturriaga and Francisco Nunez Capriles hail from the East Bay.

“The Art of Eating: The Life of M.F.K. Fisher”: Last year, the Mill Valley Film Festival tantalized everyone’s taste buds with Julie Cohen and Betsy West’s “Julia” documentary (on Julia Child), and this year, the festival turns the focus on the world premiere of a foodie documentary about an influential food writer who lived in the Napa-Sonoma Wine Country. Gregory Bezat of San Francisco directs.

“The Grab”: In director Gabriela Cowperthwaite’s eye-opening, certain-to-be-shocking documentary, reporters from the Emeryville-based the Center for Investigative Reporting pursue the truth behind how entities are seizing food and water resources.

“Town Destroyer”: Berkeley filmmakers Deborah Kaufman and Alan Snitow shine a light on a multilayered controversy brewing over murals at a San Francisco high school and how the uproar brings to the fore many issues confronting the world today.

Screenings will be held at the Christopher B. Smith Rafael Film Center, the Lark Theater in Larkspur, the Berkeley Art Museum and Pacific Film Archive and at The Roxie in San Francisco.

For ticket information and a full lineup, visit https://www.mvff.com/.