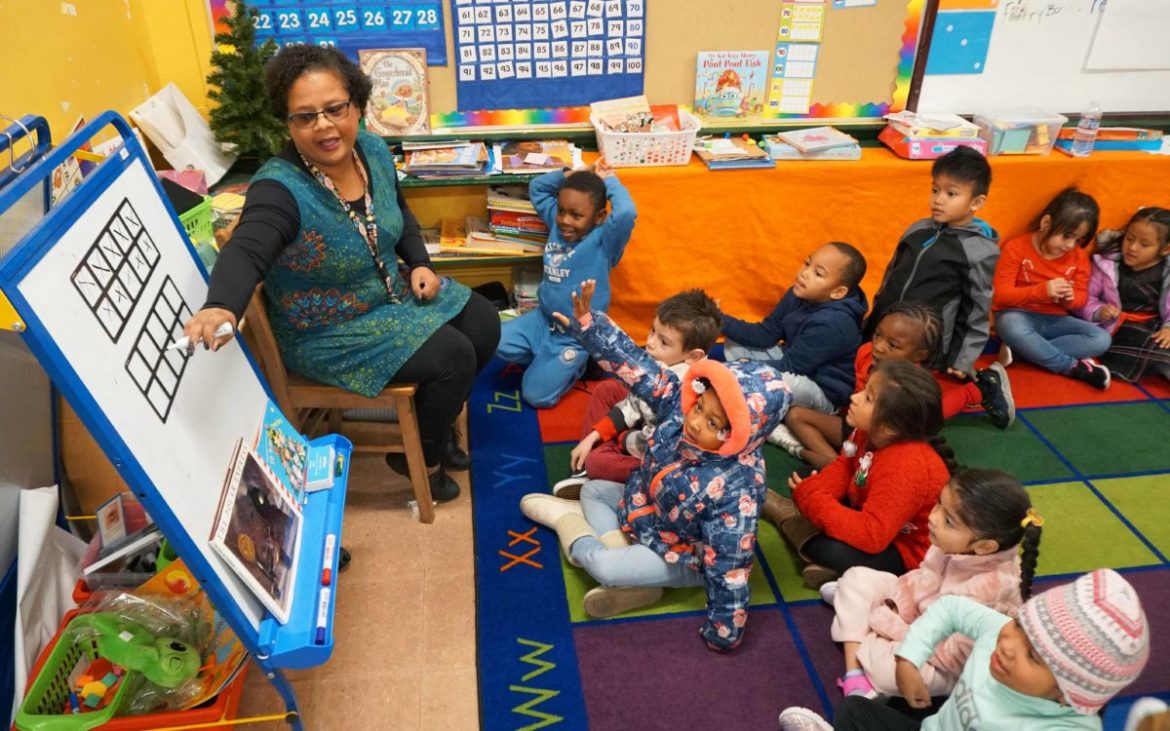 California won’t be making kindergarten mandatory or extending the kindergarten school day, at least not any time soon.

Gov. Gavin Newsom vetoed two bills that would have made it mandatory for parents to enroll their 5-year-olds in kindergarten, and for school districts to make kindergarten more than four hours long.

In both veto messages, Newsom said the bills would cost hundreds of millions of dollars in ongoing costs that are not accounted for in the state budget.

“With our state facing lower-than-expected revenues over the first few months of this fiscal year, it is important to remain disciplined when it comes to spending, particularly spending that is ongoing,” Newsom wrote. “We must prioritize existing obligations and priorities, including education, health care, public safety and safety-net programs.”

Senate Bill 70, introduced by Sen. Susan Rubio, D-Baldwin Park, a former teacher, would have made enrollment in kindergarten mandatory for all 5-year-olds beginning in the 2024-25 school year. Currently, California, like most other states, does not require children to attend school until first grade, after they turn 6.

“Any teacher who has been in the classroom as long as I have can describe to you in detail the long-term, devastating effects to a child who misses kindergarten,” Rubio said in a statement. “I plan to reintroduce my mandatory kindergarten bill and fight for the funding next year.”

“Our children are too important. We can either pay the education costs now or the far greater societal costs later.”

Before the pandemic, the vast majority of 5-year-olds enrolled in kindergarten, even though it is not mandatory. According to the California Kindergarten Association, only about 5% to 7% of students do not enroll in kindergarten.

However, kindergarten enrollment dropped by 13.2% from 2019-20 to 2020-21, during distance learning, according to the California Department of Education. Many parents chose not to enroll their children in kindergarten because remote learning is not suited for young children.

Reactions to the vetoes were mixed.

“We were disappointed with the vetoes, as mandating kindergarten and expanding early learning opportunities would help solve some of the foundational inequities in our education system. It would also even the playing field by giving families equal access to the educational experiences kids need to meet critical educational milestones in literacy and numeracy by third grade,” said Ted Lempert, president of Children Now, a statewide research and advocacy organization based in Oakland.

Jackie Thu-Huong Wong, executive director of First 5 California, a state commission focused on supporting children in their first five years of life, said the investments the governor and Legislature have made in child care, preschool and expanding transitional kindergarten “better align into the overall K-12 educational system.”

“While we believe the governor’s signature of SB 70 would have been a great addition to these historic investments, we understand the state’s fiscal realities,” Wong said.

“He’s also firmly staking out centrist positions, opting not to tell parents how to raise their kids. This is consistent with his impressive expansion of pre-K, while making enrollment voluntary for families,” Fuller said.

“This bill would have had a disproportionate impact on small and rural school districts that have a more difficult time in finding staff to teach these classes and making the facilities changes that would be necessary to accommodate them,” said spokesman Troy Flint.

More than 80% of school districts already offer full-day kindergarten. Those that do not are mostly in higher-income areas and cite lack of classroom space and staff shortages as obstacles to offering full-day programs.

Similar bills have been vetoed before. In 2019, Newsom vetoed a bill to make full-day kindergarten available in every district. In Gov. Jerry Brown vetoed a mandatory kindergarten bill, saying parents should choose whether kindergarten is best for their children.