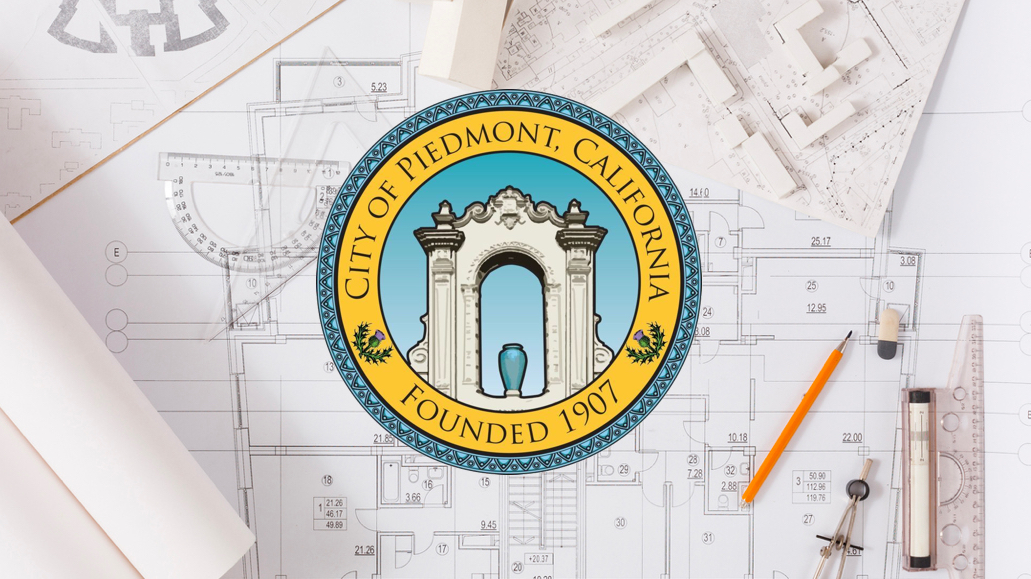 These changes in the building codes, unanimously approved by the council, include:

Also, owners of homes hosting such major renovation projects must submit a report from a Home Energy Score or Home Energy Audit completed in the last five years and follow one of the recommendations that came with that score or audit report, as approved by the city’s building official.

Also approved Monday night were some relatively minor adjustments to the city’s Reach Codes and Home Energy Assessment Policy, first approved by the City Council in February 2021. These are a series of local building requirements designed to bring energy savings and reduce natural gas use in the city, and help regulate new construction, roof extension projects and home renovation projects – all in the service of advancing Piedmont’s Climate Action Plan.

Margaret Ovenden and Garrett Keating both told the council they want to see the building codes and Reach Codes further modified to include multifamily housing in the requirements for electric-only appliances. The endgame, Ovenden said, is for all Piedmont residences to be weaned from gas appliances. Keating said he supports Piedmont forming a Sustainability Commission to pay even more attention to these issues.

Alyssa Dykman, Piedmont’s sustainability manager, said the city has been learning lessons about the Reach Codes since Piedmont adopted them. She said clear messaging to the public, getting community input and being conscious of costs associated with complying with the codes are all important goals moving forward.

Added Mayor Teddy Gray King, “Even though we passed the Reach Codes a while ago, many, many people are not aware (of them).”

The report on the code changes can be seen at https://piedmont.ca.gov/common/pages/DisplayFile.aspx?itemId=18933092

Also at the meeting on Monday: