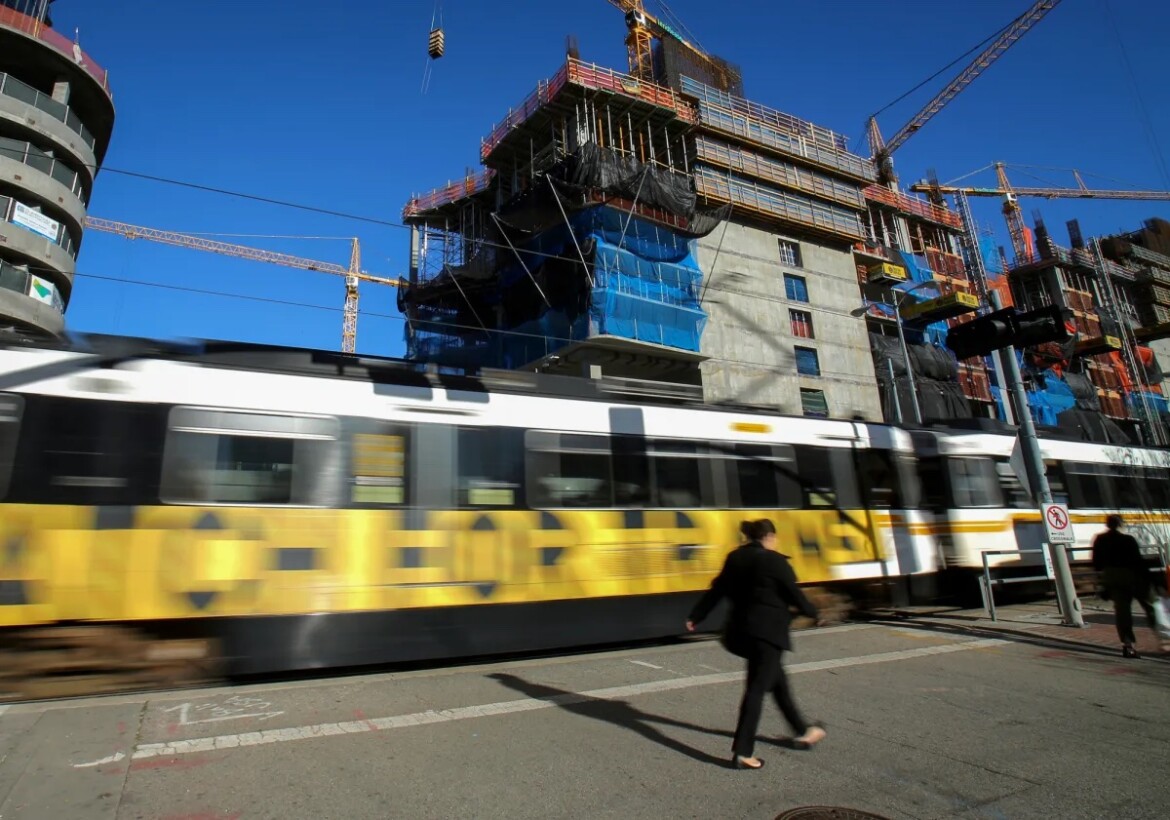 Gov. Gavin Newsom has some catching up to do.

On Thursday, the governor returned to California after three days in New York City spent touting his administration’s climate policy achievements and coming up with novel insults for his critics and political opponents. On his desk: a stack of roughly 650 bills awaiting his signature or veto before a constitutionally-mandated deadline one week from today.

Among the bills he signed almost immediately: A proposal to ban cities from requiring new developments near public transit to set aside space specifically for parking.

For supporters of the bill, authored by Assemblymember Laura Friedman, a Burbank Democrat, it was a fitting conclusion to the governor’s week of climate advocacy. Advocates argue that the measure will allow for denser, less car-dependent homes and businesses, while also cutting the price tag of building them.

But like any bill that touches on housing policy, local control or car-culture — or in this case all three at once — the debate drew strange coalitions to either side.

Friedman’s bill isn’t the most monumental housing proposal in recent California memory. But it’s a part of a distinct trend as the housing affordability crisis gets more attention. This year the governor also signed a bill allowing for the conversion of empty storefronts into apartments. Last year, Newsom green-lighted the construction of duplexes in most of the state’s neighborhoods. That followed a series of new laws making it easier for homeowners to build granny flats.

No wonder some YIMBYs are declaring a tentative kind of victory. In California politics, to be pro-housing now seems to be the mainstream position.

Keep tabs on the controversial and consequential legislation that Newsom has signed so far — and measures he has yet to decide — with CalMatters’ 2022 bill tracker.