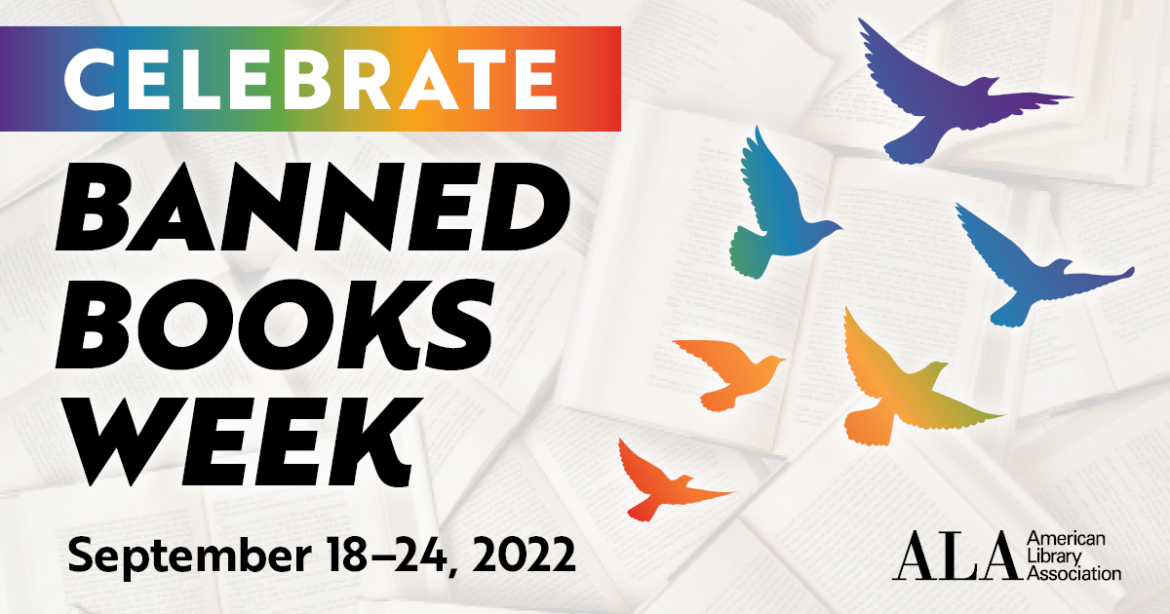 The number of book bans and restrictions in U.S. libraries, schools and universities is on track to set a new record this year, according to data released Friday by the American Library Association.

In the first eight months of 2022, the association documented 681 attempts to ban or restrict library books, with 1,651 unique titles targeted. In 2021, the association reported 729 restrictions or bans, the highest number since the association began tracking the figure 20 years ago.

“The unprecedented number of challenges we’re seeing already this year reflects coordinated, national efforts to silence marginalized or historically underrepresented voices and deprive all of us — young people, in particular — of the chance to explore a world beyond the confines of personal experience,” said ALA President Lessa Kananiʻopua Pelayo-Lozada.

“Librarians develop collections and resources that make knowledge and ideas widely available, so people and families are free to choose what to read. Though it’s natural that we want to protect young people from some of life’s more difficult realities, the truth is that banning books does nothing to protect them from dealing with tough issues. Instead, it denies young people resources that can help them deal with the challenges that confront them.”

“The Bluest Eye” by Toni Morrison, “To Kill a Mockingbird” by Harper Lee, “Of Mice and Men” by John Steinbeck, “The Absolutely True Story of a Part-Time Indian” by Sherman Alexie and “Speak” by Laurie Halse Anderson are among the most commonly banned books.