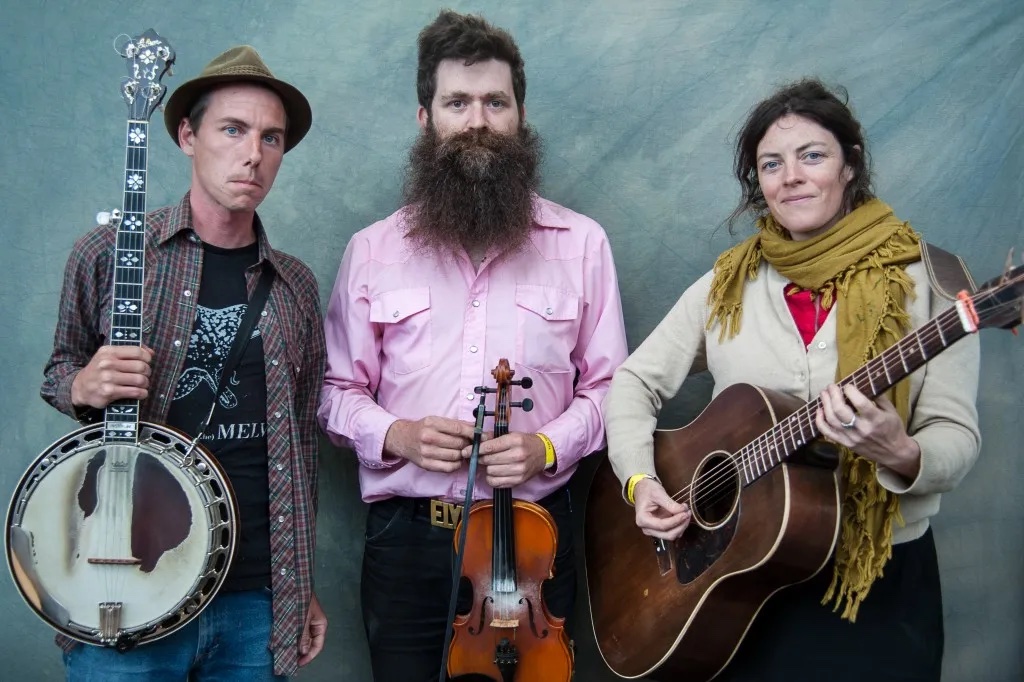 A bonus for the fans: The Lafayette-based Gold Coast Chamber Players ensemble is kicking off its 23rd season Friday night, and it has an extra offering for concertgoers all season long. Each of the season’s five concerts will be recorded and be available to ticket holders in a Digital Concert Hall throughout the season.

A “Brahms Reunion” program gets things going at 7:30 p.m. in the Don Tatzin Community Hall in the Lafayette Library, 3491 Mt. Diablo Blvd. Guest performer Luigi Piovano, principal cellist of the Santa Cecilia Orchestra in Rome, will be featured in the Brahms Cello Sonata in F major. For the second part of the program, he and his violinist wife, Grazia Raimondi, will perform the Brahms Piano Quintet in F minor with violinist Livia Sohn, pianist Bernadene Blaha and violist and GCCP cofounder Pamela Freund-Striplen.

Let the season unfurl: The San Francisco Symphony, after it has tossed off its big season opening gala this Friday night, will plunge ahead into the new season with a Saturday night concert in Davies Hall featuring the debut of young Randall Goosby taking the soloist role for the orchestra’s first performance of Florence Price’s Violin Concerto No. 2, a single-movement work that was the African American composer’s last major piece before her death in 1952.

Opening the program, conducted by Esa-Pekka Salonen, is Mozart’s overture to his comic opera “The Impresario.” Also planned is the mighty tone poem from Richard Strauss, “Also sprach Zarathustra,” with the unforgettable opening section that was famously borrowed for the iconic film, Stanley Kubrick’s “2001: A Space Odyssey.”

Our favorite things: The protagonist in “Every Brilliant Thing,” the comedy/drama now playing at City Lights Theater in San Jose, is a 6-year-old boy whose mother suffers from depression and is in the hospital after doing “something stupid” (as his father puts it). So to make her feel better he begins crafting a list of all the amazing things in life that bring him joy — ice cream, sunlight, staying up past bedtime.

The list grows and evolves as the boy grows older and his mother continues her battle against depression, which kind of defines the framework of the play. It is at once a celebration of life’s delicious offerings and frank look at the harsh reality of mental illness.

The other main aspect of the play, written by playwright Duncan Macmillan with comedian Jonny Donahoe, is that the audience is part of the action. Theatergoers are invited to play certain parts and contribute to the list of brilliant things. To that end, the seating for the play is general admission, meant to contribute to the notion that you are part of a communal event.

“Every Brilliant Thing” is usually delivered as solo theater, but City Lights is presenting it as a two–person production, with narrator Tasi Alabastro sharing the stage with Dane K. Lentz, who performs in American Sign Language. The show runs through Oct. 16 at City Lights Theater, 529 S. Second St., San Jose. Tickets are $30-$51; go to https://cltc.org/.

Flying high: “To Kill a Mockingbird,” Harper Lee’s Pulitzer Prize-winning novel about a kind and decent lawyer, Atticus Finch, raising two kids while confronting recalcitrant Depression-era American racism in the courtroom, was one of those books you were grateful to be assigned to read in school. Between Lee’s unique writing, the historical tale being told and the enriching relationship between Finch and his kids, “Mockingbird” remains an unforgettable literary experience. The 1962 movie version was no disgrace either — it’s hard to think of a more satisfying screen version of Finch than Gregory Peck.

The book has also made its way to the stage — it received a fine production by Walnut Creek’s Center Repertory Company in 2011 — with the most recent adaptation penned by famed playwright, screenwriter and director Aaron Sorkin in 2018. That adaptation, directed by Broadway hitmaker Bartlett Sher, is now playing in San Francisco’s Golden Gate Theatre through Oct. 9. Tackling the role of Finch in this production is Richard Thomas (best known as John-Boy from TV’s “The Waltons”), who seems a perfect choice to tackle a timeless character like Finch. Expect Sorkin’s remake to honor the original story while infusing observations about contemporary racial attitudes.

Celebrating old-time music: The Bay Area may be the capital of high tech and 21st century social media communications, but its devotion to old-time music remains intact. Berkeley in particular has long nourished a busy scene of bluegrass, Americana and like-minded musicians, and is home to the annual Old Time Music Convention, which returns this weekend, featuring five days of concerts, contests, workshops, jams and square dancing.

The Convention kicks off at 8 p.m. Wednesday with a party and square dance at Berkeley’s Ashkenaz club. From Thursday through Sunday, there is a steady stream of daily and nightly events at the Freight & Salvage club and a variety of indoor and outdoor venues around Berkeley. The musicians represent a wide range of Bay Area and national acts, including the Corn Potato String Band, Piedmont Bluz, New Vintage Revelers, Alice Gerrard, Ann Savoy, Earl White Stringband, Tatiana Hargreaves and many more.

Several events are free, the opening night party and square dance is $18-$20 and the nighttime concerts at the Freight run $28-$32. More information and a full schedule can be found at https://www.berkeleyoldtimemusic.org/ and https://thefreight.org/.