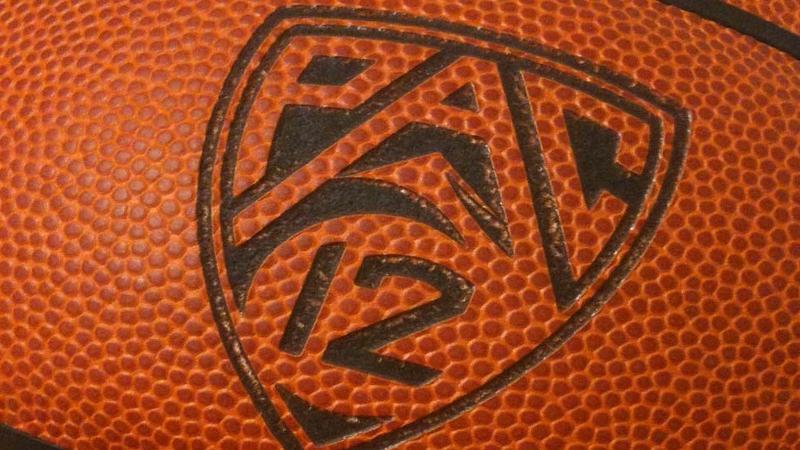 Prompted by UCLA’s move to the Big Ten conference, the University of California’s central president’s office is proposing a new policy that would limit the ability of individual campuses to make major decisions regarding their athletics program.

The policy was presented during a meeting Wednesday of UC’s Board of Regents, though the board did not vote on it. Under the policy, it would be up to UC’s systemwide president to make athletics decisions under any of the following circumstances:

In advance of making a major decision, the UC president would also be required to notify the chair of the board of regents as well as the chair of the regents committee with authority over the matter.

The regents asked UC’s president’s office to give them a report by Wednesday after Gov. Gavin Newsom last month said that UCLA’s move to the Big Ten needed to be explained.

He said at the time that UCLA needed to clarify how the move would impact athletes at the campus and how it would affect its relationship with UC Berkeley, which is a member of the Pac-12 Conference.

UCLA is also currently a member of that conference but, along with the University of Southern California, plans to leave for the Big Ten in 2024.

According to the president’s office, USC’s value to the Pac-12’s television contract is about 30% and UCLA’s is about 10%. Assuming both schools leave the conference, it’s estimated that it would cost Berkeley’s athletics department about $13 million in annual revenue.