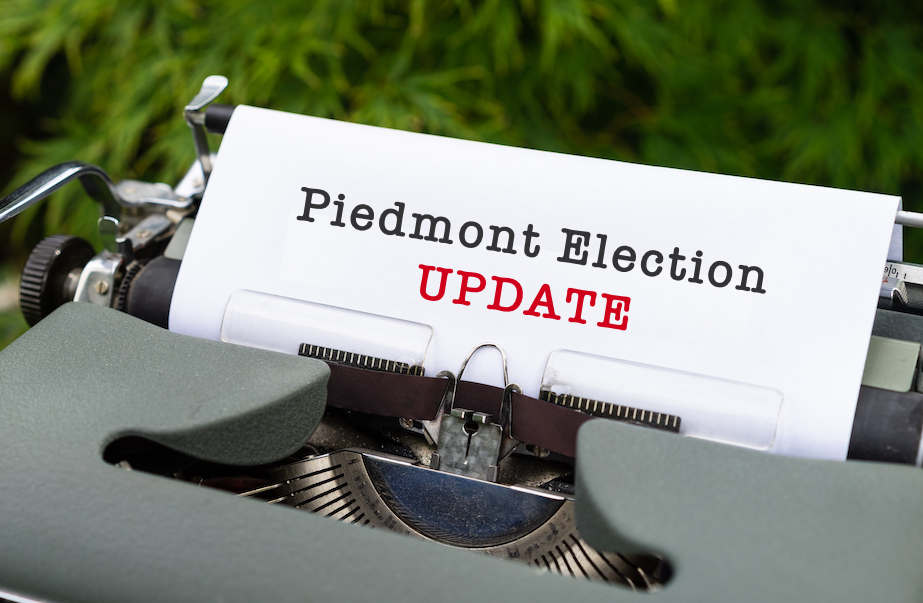 The nomination period is over and the following candidates will be on the November ballot. You can click on the names below to read their candidate statements. The Exedra will conduct interviews with each candidate in the coming weeks.

One thought on “The race(s) are on: Candidate slate is set for city, school board election”