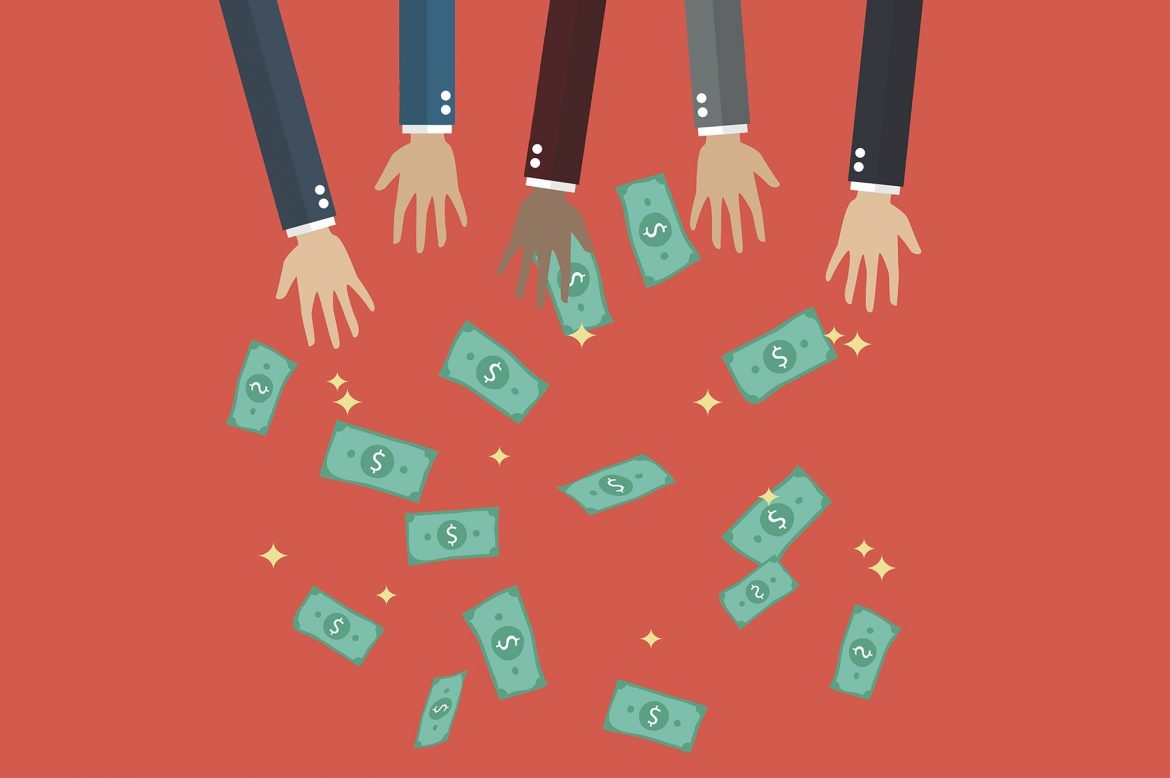 A new report by the Bay Area Equity Atlas says 10 percent of the region’s census tracts are segregated “areas of white wealth.”

The report, posted online July 27, analyzes all of the region’s 1,572 U.S. Census tracts by race and income in order to quantify areas of high segregation. It identifies 164 census tracts, primarily in the urban core, that are characterized by concentrations of white wealth.

“A look at the demographics of these neighborhoods of concentrated white wealth reveals the extent to which low-income Black, Latinx, and AAPI households are excluded from wealthy white enclaves compared with their white counterparts,” according to the report.

The analysis is based on the “Index of Concentration at the Extremes” developed by sociologist Douglas Massey that incorporates both economic segregation and racial and ethnic segregation. The index is calculated by subtracting the number of low-income Black, Latino or Asian American/Pacific Islander households from the number of high-income white households and dividing by the total number of households in a census tract.

Using this method, the report identifies Belvedere in Marin County and Woodside in San Mateo County as having two of the most segregated neighborhoods in the Bay Area in terms of white wealth.

“In these two areas, there are no Black or Latinx households with incomes under $45,000 and just a handful of low-income AAPI households, yet there are more than 100 low-income white households in each census tract, casting doubt on explanations of purely income-based segregation,” according to the report.

Every county in the Bay Area, excluding Sonoma and Solano, is home to at least one highly segregated neighborhood of white wealth.

Some of the census tracts identified in the report as being among the top 20 most segregated are in Piedmont in Alameda County, Alamo in Contra Costa County, Monte Sereno in Santa Clara County and the entire city of Orinda in Contra Costa.

A full version of the report can be found online at https://bayareaequityatlas.org/mapping-segregation.

The Bay Area Equity Atlas is a partnership between the San Francisco Foundation, PolicyLink and the Equity Research Institute at the University of Southern California.