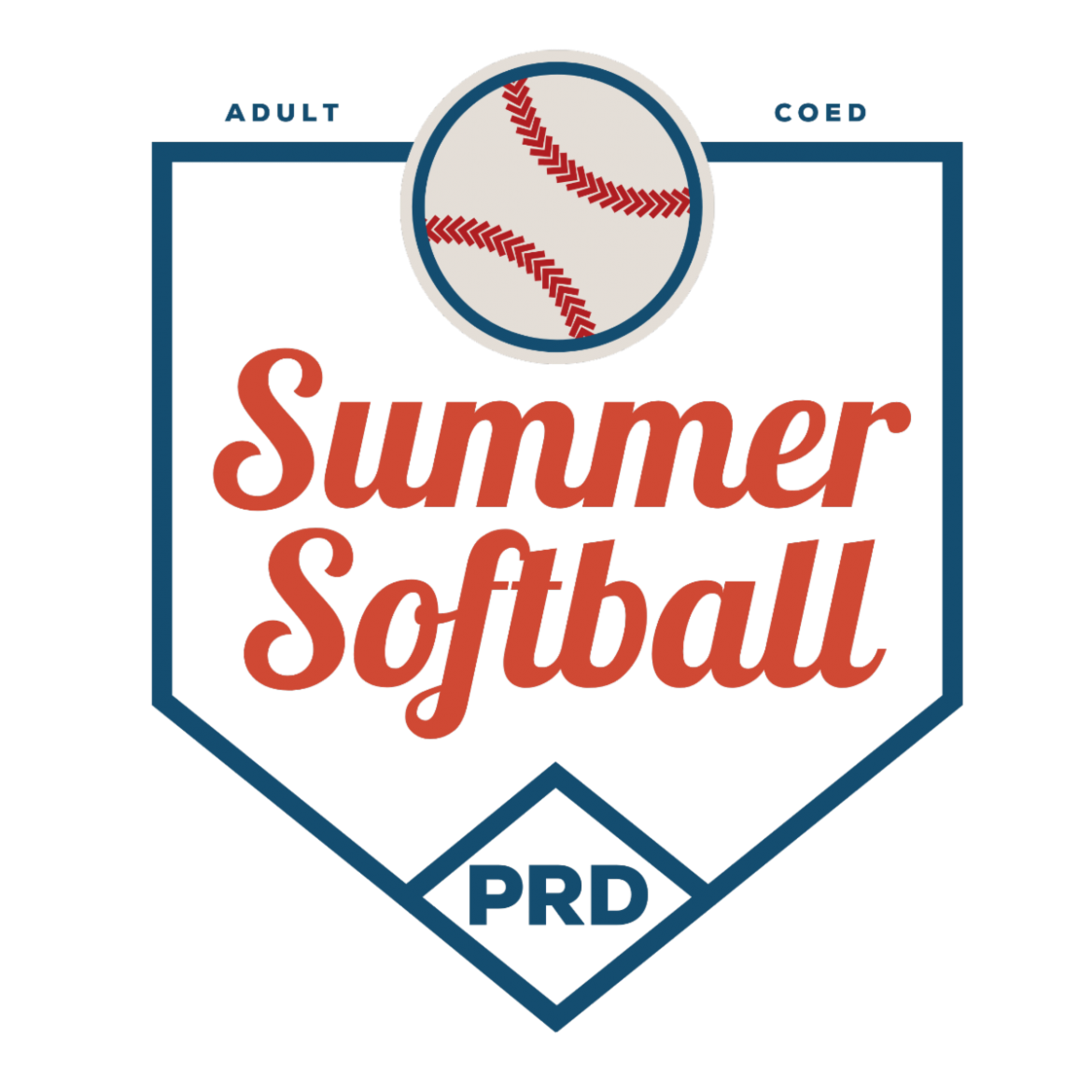 The league had six teams this year, including the newly-formed Free Agents. The other five teams are the Game of Throws, Beach Bums, Muffintops, Baja Bombers, and Saints & Sinners.

After the final regular season games, Recreation Coordinator Akil Danjuma announced the seeding for the playoffs:

Players and coaches expressed their appreciation to Akil and the Rec Department, along with the umpires, scorekeepers, field preppers, and others who make the league a reality each year.