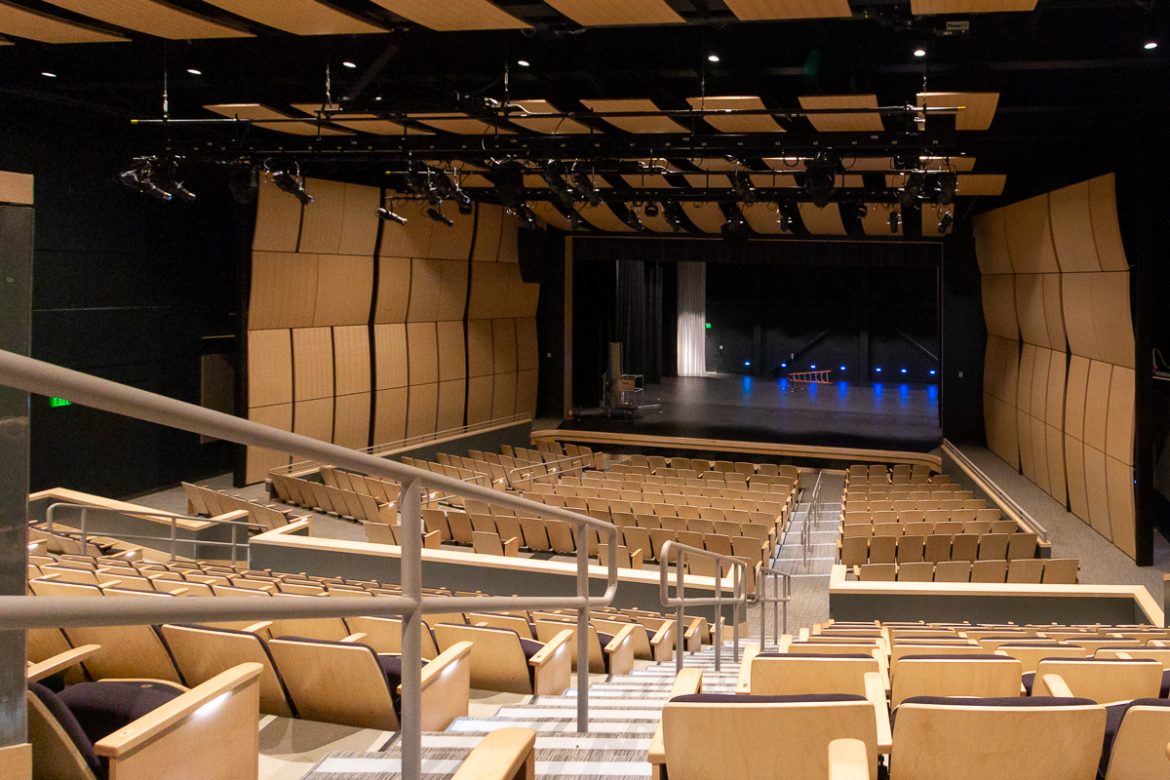 All performances will be held in the new performing arts theater.

This fall Piedmont Middle School will present the musical The Addams Family Young@Part, a musical comedy with music and lyrics by Andrew Lippa and book by Marshall Brickman and Rick Elice. Directed and produced by Amy Moorhead, performances are October 21, 22, and 23 and will be held in the new Alan Harvey Theater building on the PHS campus.

All 6th, 7th, and 8th grade students at PMS are invited to audition. Find information about auditioning HERE

Moorhead will also direct and produce Hello, Dolly! for the PUSD high schools. With music and lyrics by Jerry Herman and book by Michael Stewart, Hello, Dolly! is considered to be one of the last of the Golden Age of Broadway musicals.

Auditions will be in late September with performances February 2, 3, 4, and 5 in the new Alan Harvey Theater building. All PHS and MHS students are invited to audition; information coming soon.