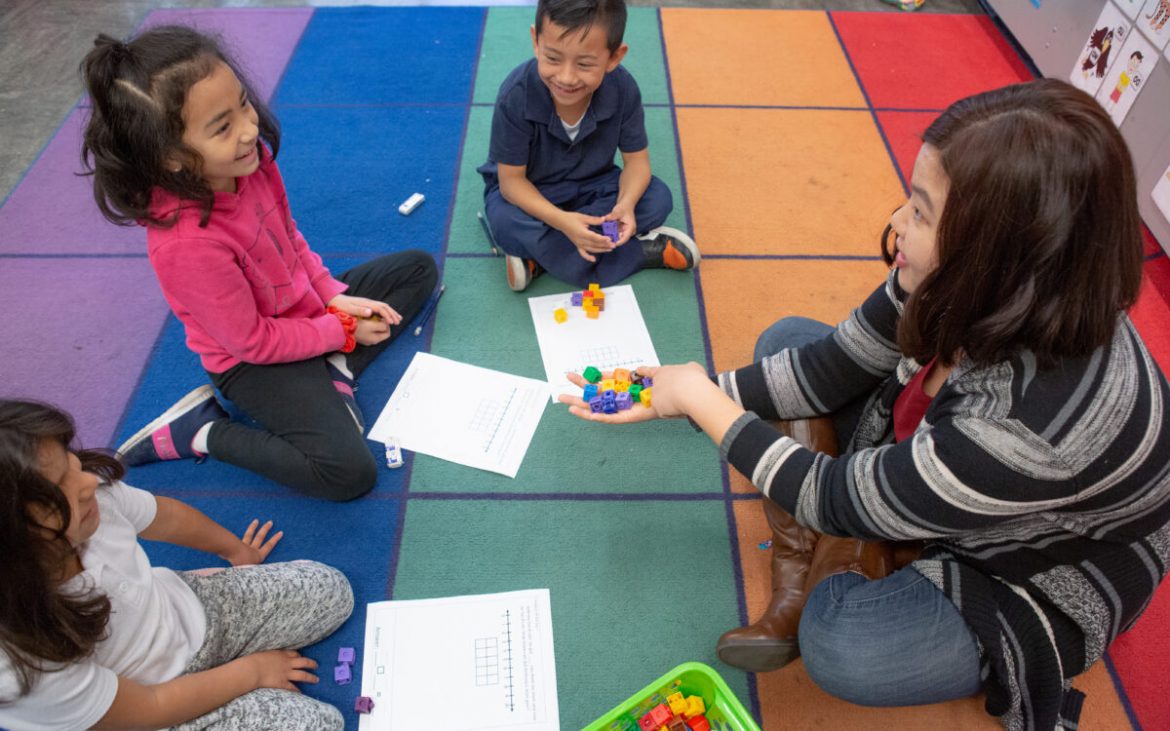 Kindergarten could soon be mandatory for all California children if a bill approved by the state Senate Monday gets signed into law by the governor.

Currently, California, like most states, does not mandate kindergarten. Children who are 5 years old are eligible for kindergarten, but are not required to attend school until they are 6 years old. If the bill becomes law, California would join 19 other states where kindergarten is not optional, a milestone in early education policy for a state with almost 3 million children under age 5.

Under Sen. Susan Rubio’s (D-Baldwin Park) new bill, Senate Bill 70, children would be required to attend a year of kindergarten before going to first grade, beginning in the 2024-25 school year. The bill specifies that other early education programs, such as transitional kindergarten, or TK, which serves 4-year-olds, do not count toward this requirement. However, students can choose to attend public or private kindergarten.

“Kindergarten builds the foundation for future learning,” Rubio, a former teacher, has said.

“I know which students missed out on early education within the first five minutes of being in a classroom — students playing with pencils/highlighters, using them as cars; holding the book upside down; running to the play area, rather than sitting down on the carpet when they come into the classroom. That is why it is so important for our young students to get a head start, to have that building block, so they don’t have to play a harder game of catch-up when they begin the first grade.”

Making kindergarten compulsory could help close the state’s widening achievement gaps, some advocates say, because children who skip kindergarten may have a hard time catching up with their peers, particularly in the wake of COVID learning loss.

Many of the state’s youngest learners skipped kindergarten during the pandemic either because of fear of disease transmission, experts say, or because remote learning is not suited to small children. Much of the initial enrollment decline was chalked up to this cohort.

However, many children who stuck with remote learning during kindergarten also suffered learning lags.

It should also be noted that in a normal year, only about 5% to 7% of students do not enroll in kindergarten, according to the California Kindergarten Association, in an average year.

That’s partly why some question the need for a new government mandate focused on early education. When a similar mandatory kindergarten bill passed the Legislature in 2014, it was vetoed by Gov. Jerry Brown, who invoked the importance of parental choice in early childhood matters.

“I would prefer to let parents determine what is best for their children,” he said.