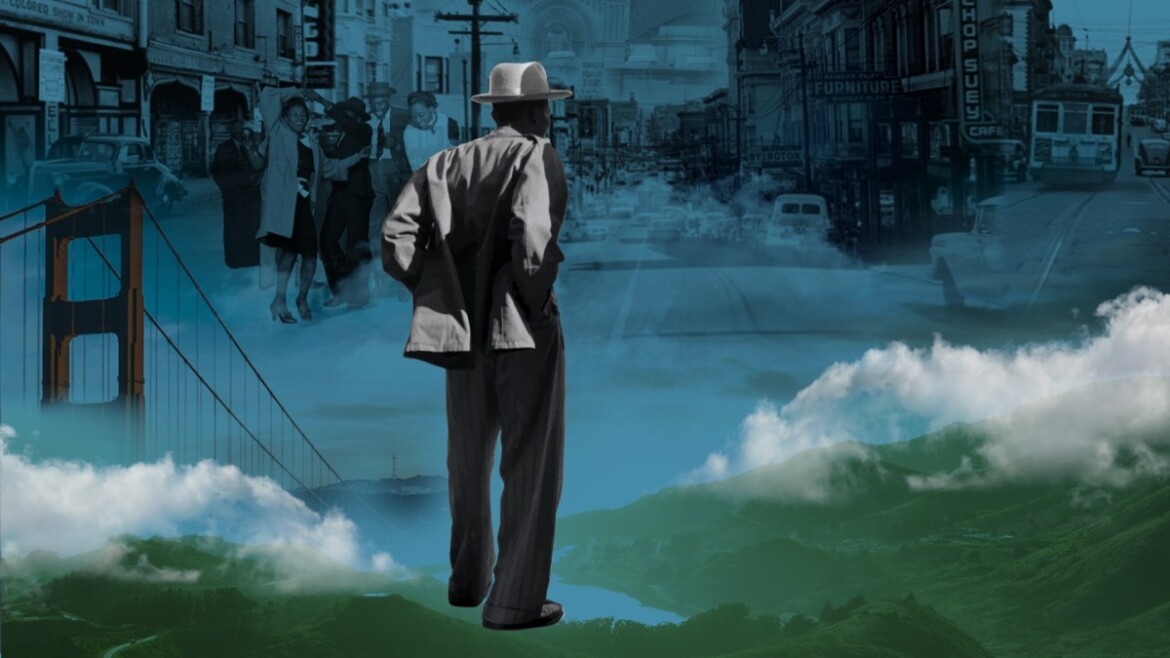 Is there any playwright living or dead whose works have been more tinkered with than William Shakespeare? One wonders if the Bard, were he to be catapulted somehow into our times, would be flattered or flummoxed by all the adaptations, transmutations, resettings and even gender-bending versions of his classics.

The most egregious of them is possibly the edition of Shakespeare plays that puritanical English editor Thomas Bowdler published in 1807, expurgating all sexual references, henceforth endowing the language with the term “bowdlerization.”

Much more respectful examples, however, abound: There was the “Richard III” Royal National Theatre production that cast the villainous protagonist as a Fascist trying to seize power in 1930s London — its star, Ian McKellen, also took the lead role in the subsequent 1995 movie. Then there was Michelle Terry, who memorably portrayed “Hamlet” in her first year as artistic director of Shakespeare’s Globe Theatre in London in a 2018 production that was widely available on YouTube for some time thereafter. (And she was really good!)

Now we come to the Bay Area’s own California Shakespeare Theater, which will be launching a radically reimagined “Lear” (minus the “King” in the title), when Marcus Gardley’s modern-verse “deconstruction” has its world premiere at the Bruns Memorial Amphitheater in Orinda on Sept. 7. Gardley is the award-winning Oakland-based playwright who similarly messed with Homer when he brought the much-praised “black odyssey” to the theater in 2017 (with the hero wandering home from Afghanistan).

He has now taken the tale of the ruler who blindly gives his worldly possessions away to two ingrate daughters and fast-forwarded it into San Francisco’s Fillmore District in the 1960s, incorporating Marcus Shelby’s live jazz music ensemble as the era-suitable accompaniment. A co-production with Oakland Theater Project and Play On Shakespeare, “Lear” will be directed by Eric Ting and Dawn Monique Williams and run through Oct. 2.

Page to screen: The incredibly prolific writer Joyce Carol Oates — more than 56 novels to date (and still counting) as well as numerous short story collections and several volumes of poetry — has five times been a finalist for the Pulitzer Prize. One of those nominations was for “Blonde,” a 2000 release from Harper Collins that was described as a fictionalized treatment of the life of Marilyn Monroe.

And what a weighty tome it was, coming in at 738 pages (which was about half of her original manuscript)! It was turned into a docudrama back in 2001 and is now headed for the screen again, courtesy of a Netflix movie that will start streaming on Sept. 28. It stars Cuban-Spanish actress Ana de Armas as “Norma Jeane,” Bobby Cannavale as “The Ex-Athlete” (find me another actor who looks more like Joe DiMaggio!) and Adrien Brody as “The Playwright” (and we all know who that would be). If you’re curious, check out the trailer: https://www.youtube.com/watch?v=aIsFywuZPoQ

Author alerts: Two accomplished Bay Area authors are making in-person appearances this month, beginning with the Sept. 8 event the Lafayette Library and Learning Center has booked on its Distinguished Speaker Series with the irrepressible Mary Roach.

Renowned for digging into scientific subjects of all sorts and rendering them crystal clear for us while making us laugh aloud, the uncrowned queen of the blunt, one-word book title has previously given us “Gulp” (on digestion), “Bonk” (on sex), “Stiff” (on corpses) and “Spook” (on the afterlife). Her latest, “Fuzz” (W.W. Norton), subtitled “When Nature Breaks the Law” and now available in paperback, is her trademark witty investigation of the sometimes calamitous interactions of humans and animals — think bears and trash cans, moose in the roadways and leopards ravaging the outskirts of villages in the Himalayas.

She appears at 7 p.m. in the library’s Don Tatzin Community Hall; $15 reserved tickets include a copy of the book, and general admission is $10. Find them at https://www.lllcf.org/.

Next is San Francisco novelist Andrew Sean Greer, who is following up his Pulitzer Prize-winning “Less” with “Less Is Lost” (Little, Brown and Co.), the continuing (mis)adventures of his lovable, bumbling and somewhat confused author Arthur Less on another comic road trip. Greer will be featured in conversation with Adam Savage at 7:30 p.m. Sept. 20, the day of the book’s release, in a City Arts & Lectures program in San Francisco’s Sydney Goldstein Theater. Tickets, $36 plus a $4.75 fee, can be accessed through https://www.cityarts.net/.

Censuring the censors: Banned Books Week is bearing down on us, as it does every year around this time. Sponsored nationwide by the American Library Association since 1982 and usually held the last week of September, it is running Sept. 18-24 this year. Its purpose is to highlight the value of free and open access to information. The theme for 2022 is “Books Unite Us. Censorship Divides Us.” Once again, the ALA’s Office for Intellectual Freedom has released a list of the Top 10 Challenged Books (of 2021), garnered from reports from librarians, teachers and media across the country.

Pick one or two of these 10 up if you can: “Gender Queer” by Maia Kobabe; “Lawn Boy” by Jonathan Evison; “All Boys Aren’t Blue” by George M. Johnson; “Out of Darkness” by Ashley Hope Perez; “The Hate U Give” by Angie Thomas; “The Absolutely True Diary of a Part-Time Indian” by Sherman Alexie (a frequent nominee); “Me and Earl and the Dying Girl” by Jesse Andrews; “The Bluest Eye” by Toni Morrison (another perennial non-favorite); “This Book Is Gay” by Juno Dawson; and “Beyond Magenta” by Susan Kuklin.