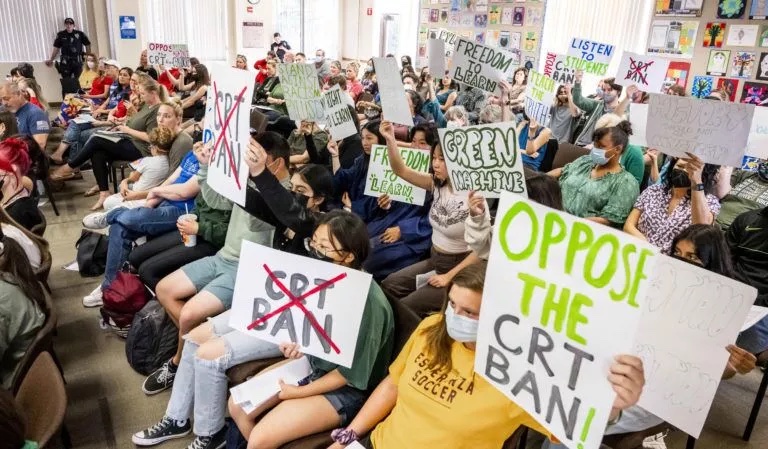 UCLA School of law has launched a new database to track and analyze legislation, regulations and administrative efforts to undermine the teaching of race and racism in schools.

Local school boards, state legislatures and federal officials have discussed or adopted measures banning the teaching of critical race theory, the study of systemic racism in law, policy and society.

The term has been used incorrectly in some cases to affect plans to teach ethnic studies, according to a press release from UCLA Law.

“The project was created to help people understand the breadth of the attacks on the ability to speak truthfully about race and racism through the campaigns against CRT,” said Taifha Natalee Alexander, project director of CRT Forward.

The Critical Race Forward Tracking Project is the first project in the United States to identify and analyze these efforts.