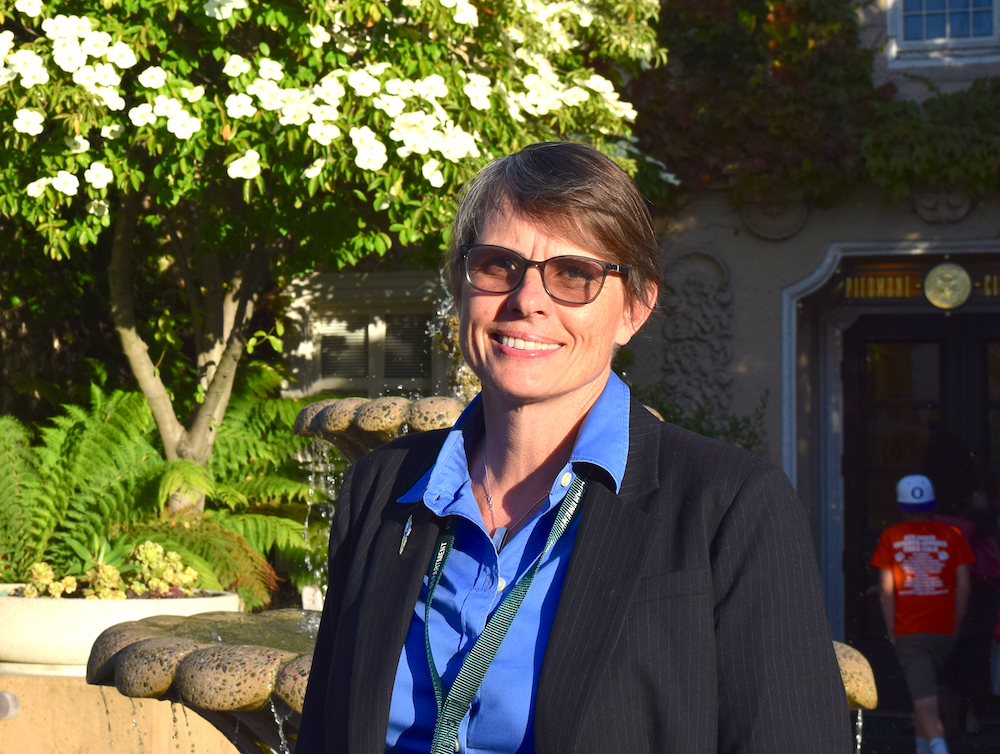 City Administrator Sara Lillevand announced on Tuesday that she plans to retire in April 2023.

Lillevand took over the top job from Paul Benoit in June 2019 after almost five years as the city’s recreation director. In her three-plus years as city manager, she has steered the city through the vicissitudes of COVID, the successful passage of a bond measure to build a new aquatic center, and the (ongoing) revision of the city’s Housing Element, among other big projects. She has highlighted the need for the city to address its aging infrastructure, especially the town’s civic center buildings.

“I deeply appreciate the community of Piedmont. It is a special place with engaged residents and a genuinely committed, supportive, and indefatigable city council. The staff are professional, dedicated, and caring; they respect each other and work as a team for the good of the community,” said Lillevand in a statement released Tuesday. “I am honored to have served as recreation director and city administrator and will be forever grateful for both opportunities.” In addition to her city roles, Lillevand also spent 23 years working in intercollegiate athletics as a basketball coach, kinesiology instructor, and athletic administrator.

Lillevand, who grew up in Piedmont, took time off in June 2021 to care for her mother, who passed away later that month. Lillevand’s father still resides in Oakland and she has expressed a desire to prioritize time with family going forward.

“Piedmont has benefitted from Sara’s leadership since her appointment,” said Mayor Teddy Gray King. “Throughout her time in Piedmont, she has put the community first. Since becoming city administrator, Sara has deftly guided the city through the COVID-19 pandemic, and the uncertainties and changes that this time brought. She worked tirelessly to bring the Piedmont community pool project to fruition, through the design phase, and soon to construction. Sara’s efforts to maintain high service levels, excellent public facilities, and make Piedmont a better
place for its residents will not soon be forgotten. We will all miss her professional leadership and optimistic outlook and I will personally miss her guidance and friendship.”

Lillevand will remain in her position until a successor takes office or until April 5, whichever is earlier. Recruitment for a new city administrator will begin immediately, the city said in a press release.

One thought on “City administrator announces plans to retire in 2023”