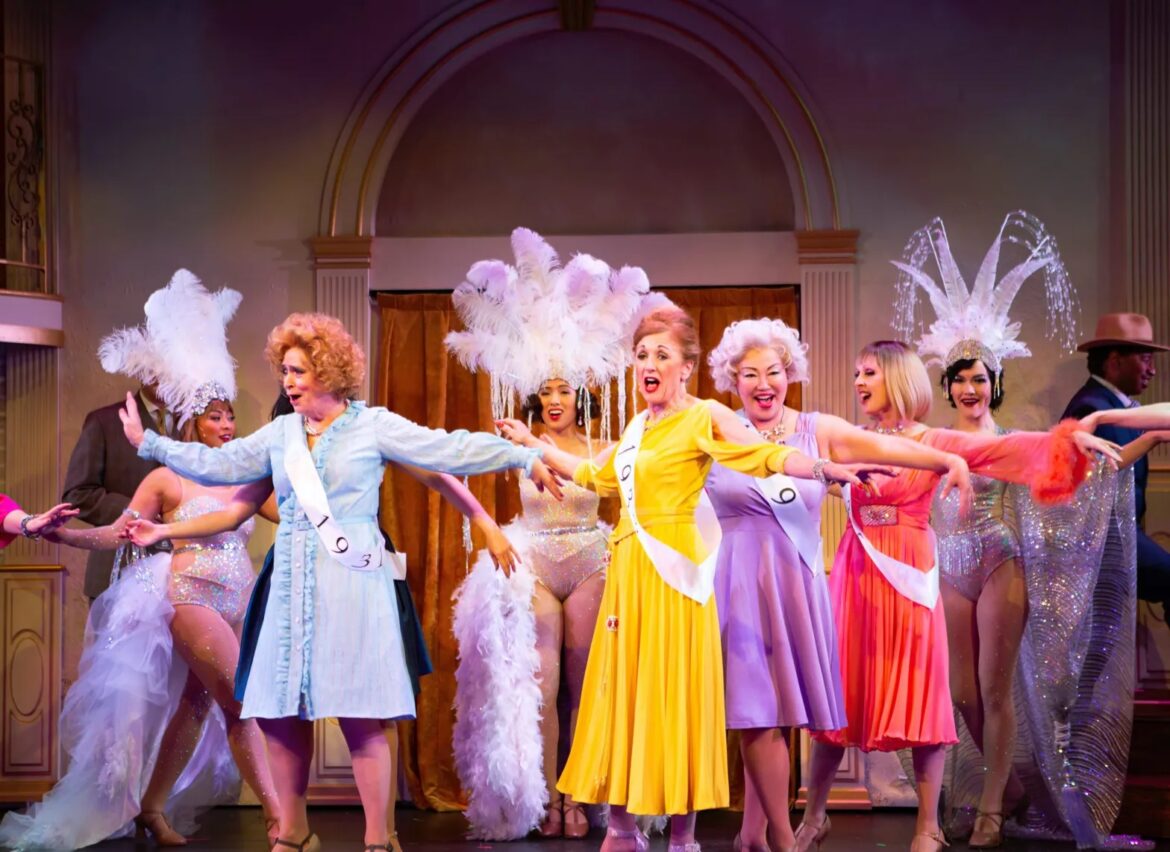 Tooting his own horn: If you, like I, can still summon up those sinuous, plaintive and beautiful trumpet strains from “The Lonely Bull” when Herb Alpert’s name is mentioned (or call to mind that iconic, ultra-sexy album cover from “Whipped Cream and Other Delights”), you might be also delighted to hear that he will be playing a four-day gig at SFJazz Center’s Miner Auditorium this weekend with his wife, the vocalist Lani Hall.

Since that first 1962 hit recording, the celebrated trumpeter/composer/arranger and co-founder of A&M Records has amassed no fewer than nine Grammys and 14 platinum albums, five of them charting at Billboard’s No. 1 spot, and snagged himself an induction into the Rock & Roll Hall of Fame.

Hall, no slouch herself, started her career with Sergio Mendes and has won two Grammys of her own. Married for close to 50 years, the duo will be performing a mixed program of jazz numbers, standards and their own hits. Showtimes are 7:30 p.m. Thursday, Friday and Saturday and 2 p.m. Sunday. Find tickets, $30-$80, at https://www.sfjazz.org/.

A sneak preview: The Bible has it that it was a basket woven from the bulrushes that cradled the infant Moses, and playwright Eisa Davis borrowed a tiny bit of the story for her “Bulrusher,” a play short-listed for the 2007 Pulitzer that revolves around a Black baby girl found in a basket on the banks of a river in Northern California’s Anderson Valley in 1955. Raised by a schoolteacher in an all-white community, she first encounters another Black person as a teenager when a young Alabama woman comes to visit, and life changes ensue for her.

Now, it is the subject of an opera commissioned from San Francisco composer Nathaniel Stookey and under development at West Edge Opera, where it will receive its world premiere in 2023. But we have a chance to see and hear how it is coming together as West Edge gives it a workshop preview at 3 p.m. Sunday at the Taube Atrium Theater in San Francisco, with soprano Shawnette Sulker in the lead role. Tickets, $40, are available at https://www.westedgeopera.org/.

All that San Jose Jazz: San Jose is where it’s at entertainment-wise for the next couple of weeks. The ever-popular Cinequest film festival, with its eye-popping lineup of more than 200 movies of all shapes and genres, returns next Tuesday through Aug. 25. And this weekend ushers in one of the Bay Area’s best music events — the San Jose Jazz Summer Fest: three days of awesome performances from some 90 acts on 12 indoor and outdoor stages in and around the Plaza de Cesar Chavez in the city’s downtown.

The first thing to know about Summer Fest is that it is not just a jazz festival. Oh, there’s jazz all right — ranging from such envelope-pushers as the talented trombonist Adam Theis and his Jazz Mafia (Friday) to standard-bearers like sax great Bobby Watson (Saturday) and all-world bassist Stanley Clarke (Sunday). But Summer Fest is chock-full of all kinds of music, including talented South Bay blues guitarist J.C. Smith (Friday), blues/gospel icon Lee Fields (Friday), the sublime Afro-Cuban pianist Omar Sosa (Saturday), Afro-pop legends Ladysmith Black Mambazo (Saturday), San Jose’s own “Bollywood Blues” singer/harp player Aki Kumar (Sunday) and the young salsa hotshots Orquesta Borinquen (Sunday). And, yeah, we are just scratching the surface here. There are related club shows, roving entertainers, plenty to eat and drink and even a lowrider car show on Friday.

The shows start at 6 p.m. Friday and 11 a.m. Saturday and Sunday; single-day tickets range from $35-$190, and festival passes run $105-$495. Tickets, a complete schedule and more information is at https://summerfest.sanjosejazz.org/.

Feminist farce: Where else but the Bay Area could you find a theatrical adaptation of a rom-com by a famed 17th century Mexican feminist writer performed on a stage tucked below a pizza joint? That’s what you have with Those Women Productions’ “House of Desires,” playing through this weekend in Berkeley.

“Desires” was written in 1683 by famed Mexican poet, playwright, feminist, philosopher and nun Juana Ines de la Cruz, whose humor and writing often took issue with what she saw as the unequal roles religion and society imposed on men and women. The play focuses on a couple who are in love but kept apart by a parade of forces beyond their control. There is romance and silliness to spare, as well as a variety of pointed observations about the social norms of the day.

“Suppose the Three Stooges were feminists,” says company artistic director Libby Vega, “and they got together with William Shakespeare to write a version of ‘Midsummer Night’s Dream,’ and you’ll have the right idea.” Although the work is considered a landmark in Spanish American literature, it is rarely staged these days. This production is a 2004 adaptation of the work by Catherine Boyle.

Featuring a cast of nine directed by Vega, “House of Desires” plays through Sunday at La Val’s Subterranean Theater (the one below the pizza joint), 1834 Euclid Ave., Berkeley. Those Women use a pay-what-you-can ticket policy, with a suggested admission of $35. Tickets and more information are at https://thosewomenproductions.com/.

Celebrating Sondheim: The passing of Stephen Sondheim last year robbed the Broadway world of one of its most talented and beloved composers, so it is always worth noting when one of his shows is onstage somewhere.

In San Francisco, that somewhere is SF Playhouse, which is hosting a full-scale production of his bittersweet 1971 hit “Follies.” We say “full-scale” because the musical, with a large cast and challenging staging aspects, often is presented in a stripped-down or concert version. But SF Playhouse is an ambitious company and is offering a look at the show as Sondheim (who wrote the music and lyrics) and James Goldman (book) envisioned it.

The show focuses on a group of former musical revue dancers reuniting to bid farewell to a crumbling Broadway theater that is destined for the wrecking ball. At the center of it all are two of the dancers, both suffering through troubled marriages and looking back at how things might have been different. “Follies” is a nostalgic look at a bygone Broadway area that is itself a remnant of a bygone style of musical. It also offers a classic score, with such Broadway standards as “Broadway Baby,” “I’m Still Here” and “Losing My Mind,” among others.