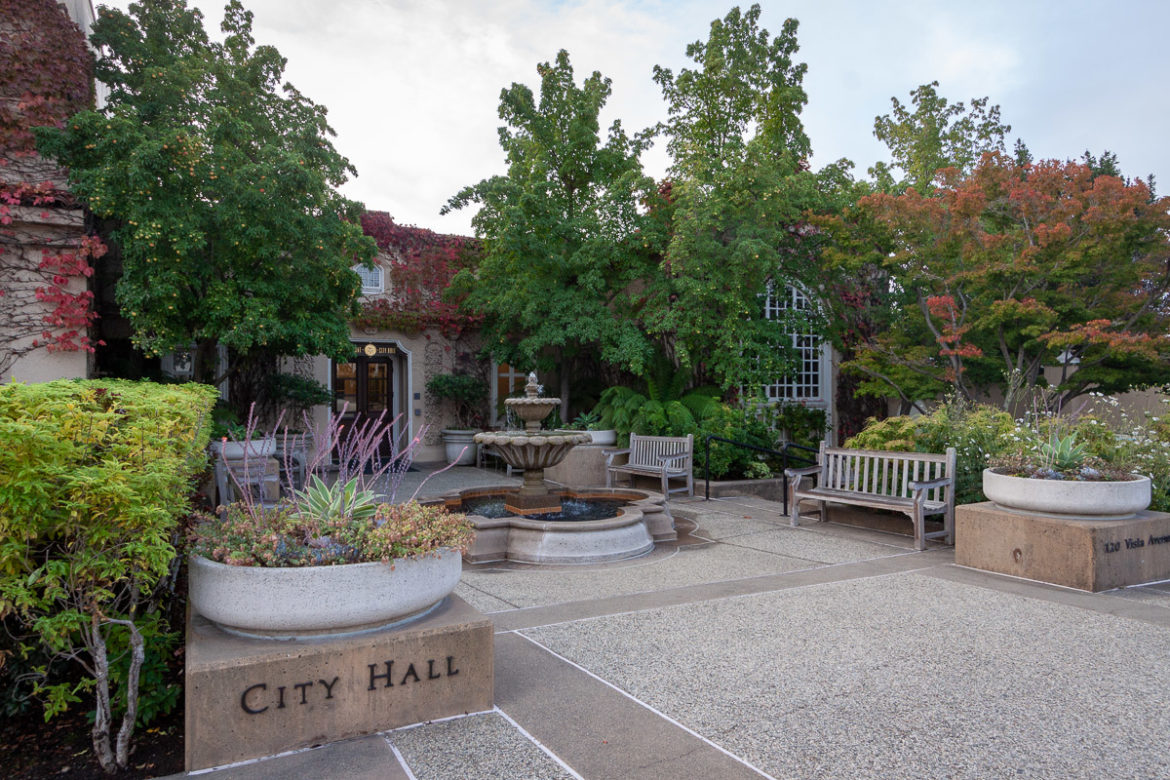 The “Housing Element 102” information session on Thursday, Aug. 18 at 5 p.m. will now be hybrid, says the city, with community members able to view the session in person in the Council Chambers as well as by Zoom and on KCOM.

The information session, which will be held in the City Council Chambers, will be followed by an open house in the City Hall courtyard, which will be a chance to meet with city staff and gain additional clarity on the Draft Housing Element.

Community members are invited to attend in person, virtually on Zoom , or on KCOM-TV, the City’s Government Access television station (Comcast Channel 27 or AT&T Channel 99).

The information session, which will be held in the City Council chambers, will be followed by an open house in the City Hall courtyard.

This session, which follows up on the Housing Element 101 session, hosted by the city on September 29, 2021, is intended as an informational opportunity to provide clarity on salient pieces of a complex process and will focus on four main topics:

• Housing Element and the Regional Housing Needs Allocation Basics
• Overview of the Draft Housing Element Sites Inventory
• Recap of the Direction the City Council Provided to Staff at its August 1, 2022 Meeting
• Update on the Status of Piedmont’s Housing Element Process, Next Steps and Timeline to Certification

Community members are encouraged to view the city’s Housing Element Basics YouTube playlist, which consists of a series of short videos about the Housing Element process.

Comprehensive and detailed information about the Housing Element process is available HERE.