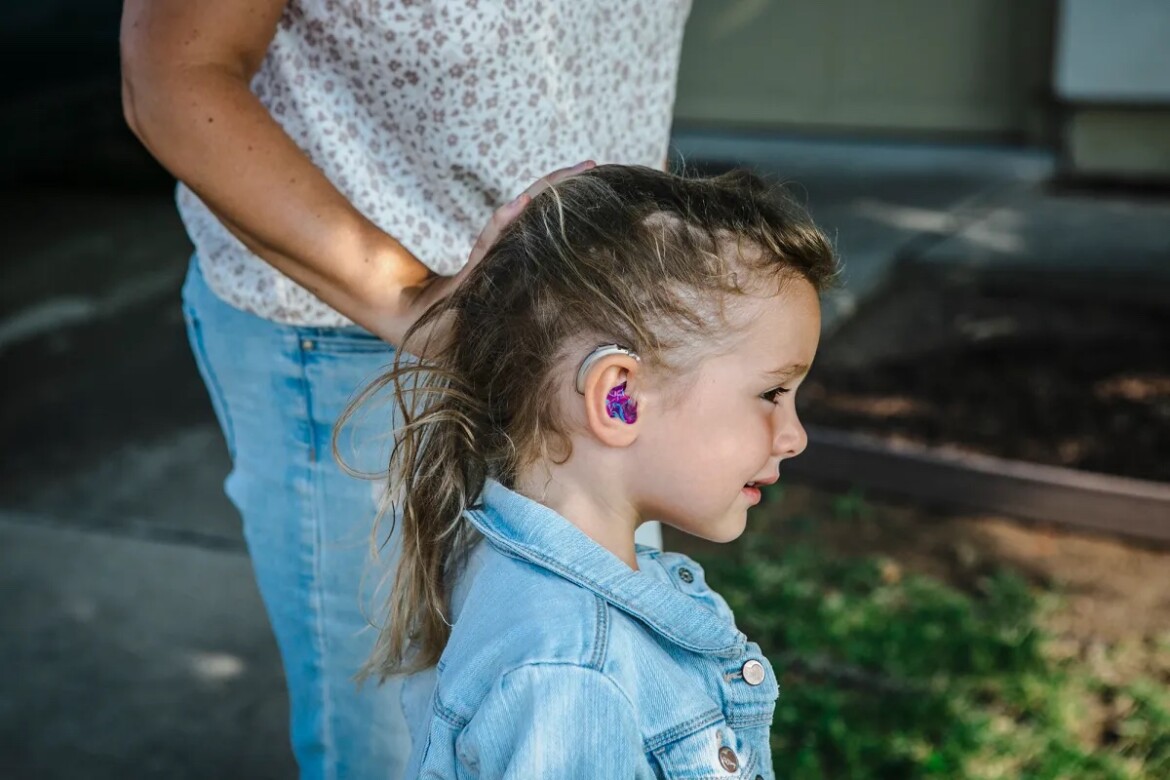 Scarlett Kovacevic wears her hearing aid at her family's home in Lincoln on July 26, 2022. Her family had to pay for the hearing aid out of pocket after her provider experienced billing issues with a state program. Photo by Rahul Lal, CalMatters

With California lawmakers debating the fate of some 1,200-plus bills ahead of the end of the legislative session this month, let’s check in on some existing programs’ effectiveness.

Today, an in-depth assessment of California’s unemployment insurance program is set to be released by the nonpartisan Legislative Analyst’s Office, which advises lawmakers on fiscal issues. As CalMatters economy reporter Grace Gedye notes, the study comes at a crucial time: Not only is California confronting a possible recession and ongoing layoffs in the tech industry, but the Employment Development Department is also working to resolve issues that saw it pay out at least $20 billion worth of fraudulent claims amid the pandemic and scramble to answer jobless residents’ calls for help.

Tuesday, state lawmakers are scheduled to hold a hearing to assess California’s response so far to the COVID-19 pandemic — which has killed more than 93,000 residents — and explore how the state can prepare for the next public health emergency. Ironically, the newly formed Senate Select Committee on Monkeypox will meet at the exact same time to discuss the state’s response to the virus, which Gov. Gavin Newsom officially declared an emergency last week.

Speaking of public health, a little more than a year after California launched a program to provide hearing aids for an estimated 2,300 children annually who lack health insurance, it has provided devices to only 39 children, according to this eye-popping report from CalMatters’ Elizabeth Aguilera.

On the housing front, however, there may be some promising news. During the pandemic, the federal government unveiled revamped, emergency Section 8 vouchers, which help cover rent and utilities for low-income households. Local and federal officials say bonuses for landlords and other new features seem to be helping vulnerable tenants find apartments, even as landlords’ reluctance to accept vouchers in some of California’s tightest rental markets — and potential housing discrimination — remain sizable hurdles, CalMatters’ Manuela Tobias and Jeanne Kuang report.