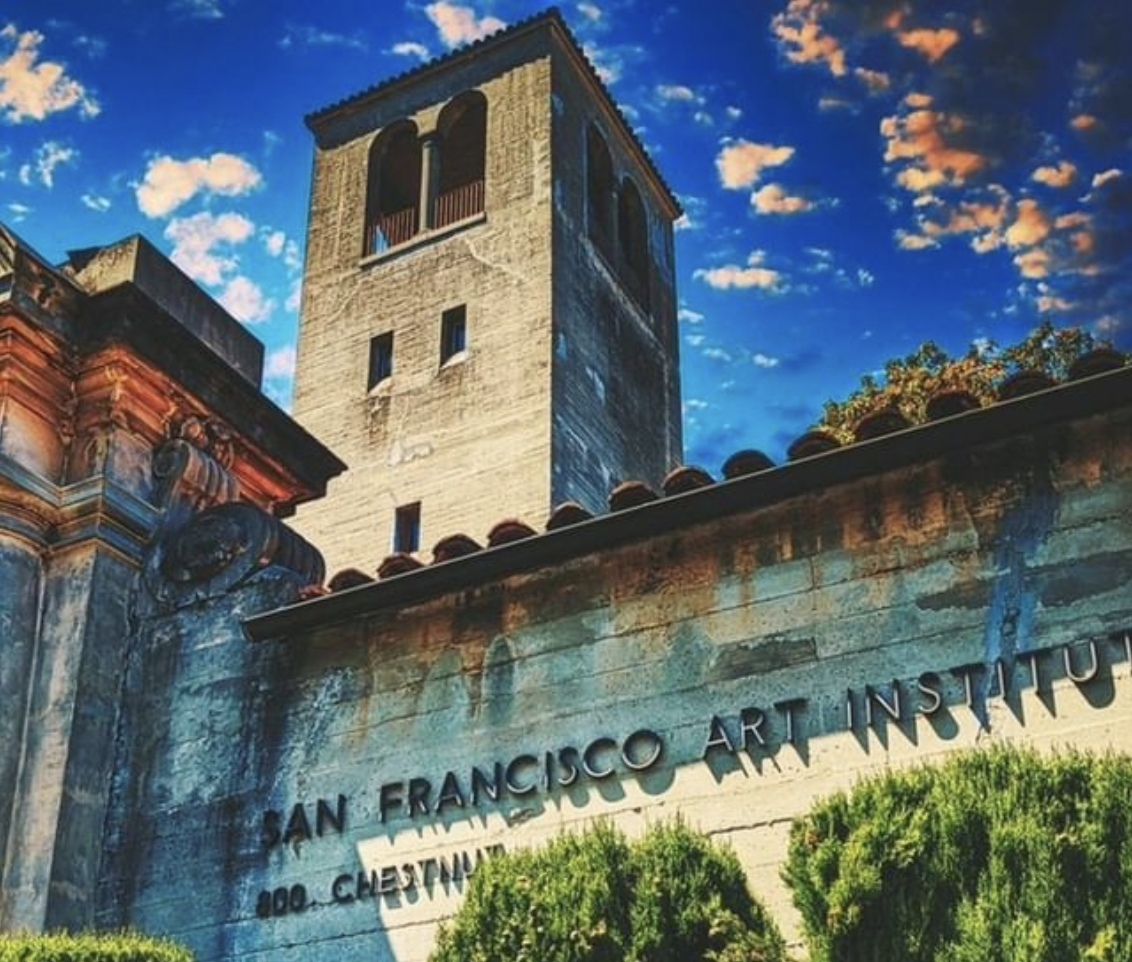 The San Francisco Art Institute is one of the oldest art institutions in the US.

The San Francisco Art Institute announced it is ceasing its degree programs after merger talks between the school and the University of San Francisco did not lead to an acquisition.

The school on Chestnut Street on Russian Hill was founded in 1871 and is among the nation’s oldest art schools. SFAI had its last commencement ceremonies July 12, and as of this past Saturday said it will have only a few contractors managing security, regulatory and financial matters as well as helping students and alumni access their academic records.

SFAI and USF in February announced they had signed a letter of intent to explore integrating operations and programs between the two schools, but Art Institute officials said Friday that they learned recently that there would not be an acquisition offer from USF and the school “is no longer financially viable.”

SFAI is creating a nonprofit foundation “to protect its name, storied history” and the school’s archives, the school said in the announcement of the closure, citing history such as the creation of one of the world’s first fine art photography departments by faculty member Ansel Adams after World War II.

“It is profoundly lamentable that we are faced now with this present outcome,” SFAI Board of Trustees chair Lonnie Graham said in the statement. “The board’s goal was to preserve the legacy of one of the last remaining fine arts-only institutions.”

USF on Friday issued a statement about the talks with SFAI, saying that issues that got in the way of a possible acquisition included “SFAI’s financial status, student enrollment projections, and costs required for ADA compliance and deferred maintenance on SFAI’s Chestnut Street Property.”

Instead, USF plans to create a new fine arts program within its Department of Art + Architecture.

USF president Paul Fitzgerald said in the statement, “While disappointed by this outcome with SFAI, we remain committed to strengthening opportunities for our students and faculty to explore the fine arts.”