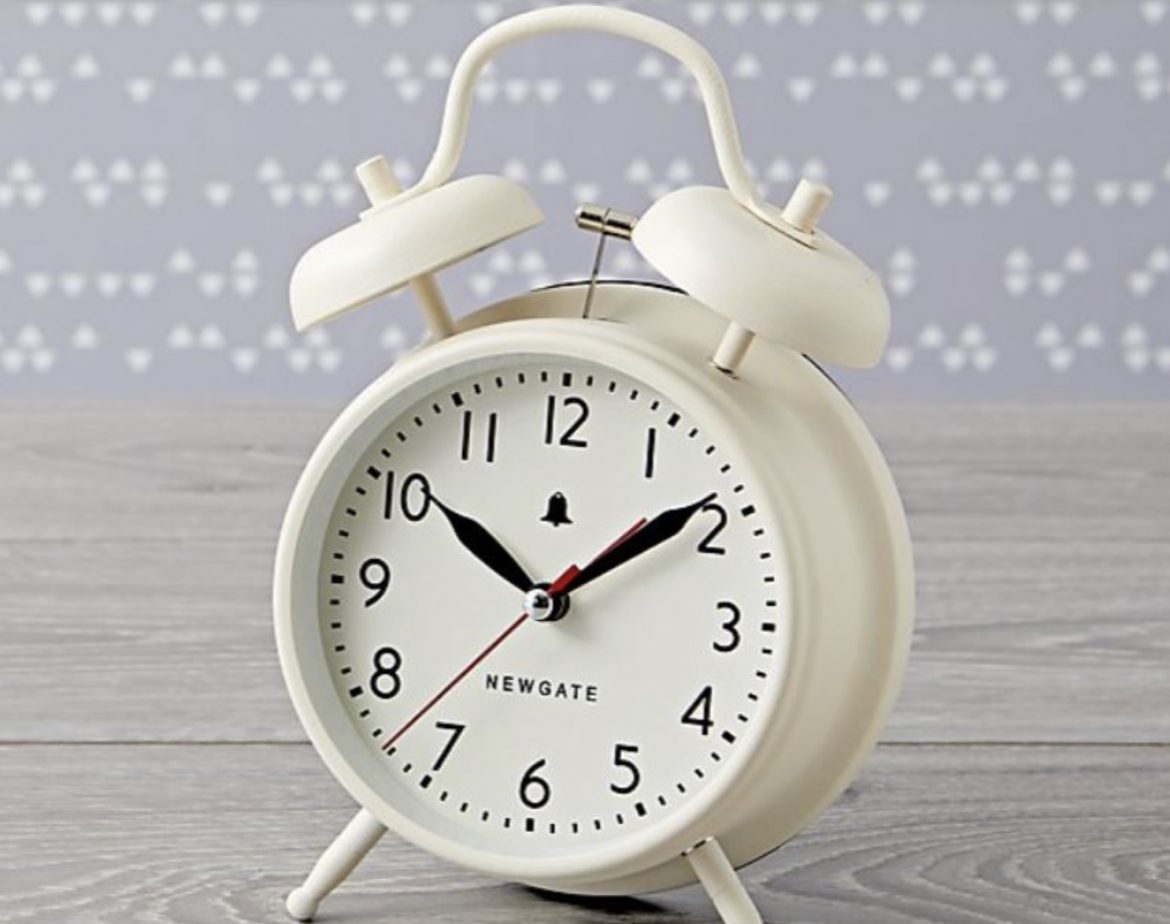 A law passed in 2019 that requires a later start for high schools and middle schools in California goes into effect today.

The law was the first of its kind to pass in the nation, according to the Associated Press. It’s based on science that shows adolescents have a later release of the sleep hormone melatonin, and therefore stay up later than other ages. The American Academy of Pediatrics also recommends that middle and high schools start no earlier than 8:30 a.m.

Lawmakers in New Jersey and Massachusetts are considering similar proposals.