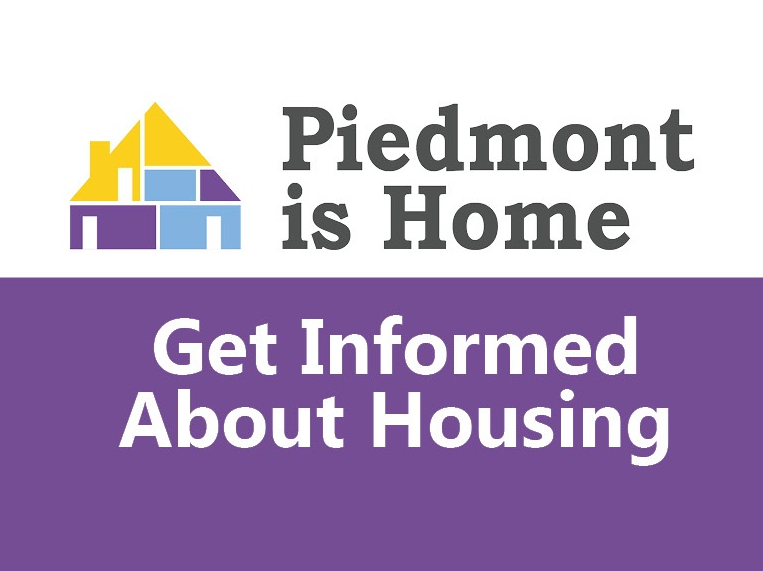 The City of Piedmont’s efforts to comply with new state-mandated housing requirements as reflected in the new Draft Housing Element have been the topic of much debate in recent months, most notably over exactly where the city might place 587 new housing units.

The City Council will consider revisions to the Draft Housing Element at its August 1 meeting, and then again on Thursday, August 18. The revisions under consideration, that were discussed at the June Council meeting, include:

To fully understand how we got here, we recommend reading the city’s lengthy FAQ page on its housing website HERE. You’ll learn what the Housing Element does and does not do, and as well as whether Piedmonters get to vote on any of these updates (no), if Blair Park is under consideration (maybe), could Piedmont be penalized for noncompliance (yes), where the EBMUD reservoir* fits in to the debate, and much more.

The Housing Element under discussion right now will last from 2023 until 2031. Housing Elements are housing policy, not construction plans. The Housing Element consists of programs and policies that demonstrate Piedmont’s capability to produce the housing unit quota established by the RHNA process, in compliance with state law. Cities produce a new Housing Element every 8 years as part of a rolling statewide process. It includes a site inventory that identifies private and public sites where housing could potentially be built. (No housing needs to be built by 2031, but cities must show they have identified a plan for new development.)

What’s new this year is that Piedmont’s housing allocation as determined by the state is substantially larger than in past years, forcing the city to explore more ways to plan for housing in order to comply with state requirements. The draft proposal includes an inventory of citywide sites that could potentially be developed, including buildings in the downtown area and other city-owned properties like the Corporation Yard.

Over the past year, the city has held a number of public meetings designed to help identify ideas and sites that might help it meet its goals. It was the addition of 120 Vista (City Hall, the fire station, the Magnolia garages, Veterans Hall, and the police department) and 801 Magnolia (city offices, Recreation Department facilities aka the Center for the Performing Arts) to the draft proposal that has recently drawn pushback from some residents who say they are concerned about overdevelopment in the center of town and believe areas outside the city center are more appropriate for additional housing. Others, however, favor an “all of the above” approach that keeps all options on the table. (See “Support More Housing for a Vibrant Piedmont” campaign started by a Piedmont resident last week.)

The City has outlined its rationale for including downtown areas in the inventory in its FAQs:

The last three city budgets have identified the need to remodel or replace aging city facilities. There are a number of reasons why the city-owned facilities in Piedmont are particularly suitable for inclusion in the sites inventory for the Housing Element. It is our understanding that a number of these facilities have significant capital deficiencies and that they are likely to require substantial renovation and or replacement at some point in the intermediate future. Because these sites are in strategic locations it will be possible for the city to engage with the private sector to establish partnerships that would lead to the redevelopment of these facilities along with the identified housing programs. These sites have value that the city can potentially leverage to attract private partners and to move forward on the basis of a public private partnership that meets the community’s needs for improved facilities along with the provision of additional housing.

As the owner of the property, the city would have the ability to shape the form, timing, and nature of any future site redevelopment. Like any property owner, the city is not compelled to take any particular action that would not be in its interests if a city-owned site is included on the sites inventory.

Piedmont is no different from other small, affluent municipalities in the Bay Area grappling with how best to comply with new state laws requiring all communities to plan for more housing. Based on the range of public meetings and Council discussions the Exedra has covered, the city appears to be making a good faith effort to balance its obligations under the law while at the same time considering input from Piedmont residents. By remaining in compliance with state law, the city will have more local control over development in town. The town of Woodside, which thought it could exploit a loophole in order to avoid complying with a state law, is a cautionary tale: California Town Says Mountain Lions Don’t Stop Housing After All: The Silicon Valley town of Woodside declared itself a mountain lion habitat, preventing new duplexes under a state law. Facing ridicule and the threat of legal action, officials backed down.

On August 1, 2022, City staff will seek City Council direction regarding revisions to the Draft Housing Element.

On Thursday, August 18, 2022, a special meeting of the City Council will be held for further discussion and deliberation of the Draft Housing Element.

For information about the City Council meeting, please click here to be taken to the meeting and agenda information page: https://piedmont.hosted.civiclive.com/cms/One.aspx?portalId=13659823&pageId=14120431

*The East Bay Municipal Utility District (EBMUD) Blair Avenue Reservoir parcel is not owned by the city. According to the city’s FAQs, EBMUD told city staff in 2017 and 2021 that it intends to reuse the facilities as a reservoir and would not allow the land to be developed. The Exedra has learned recently that Piedmonter Ted Kinch and others, who started a campaign against central Piedmont development that specifically called on the city to “further evaluate rezoning of Reservoir No. 2 in upper Piedmont,” are hiring a consultant to explore ways to push EBMUD leadership to reconsider its position. We reached out to Kinch and will update if we receive more details on this effort.

3 thoughts on “Have a housing Q? City updates FAQs as more residents tune into housing debate”