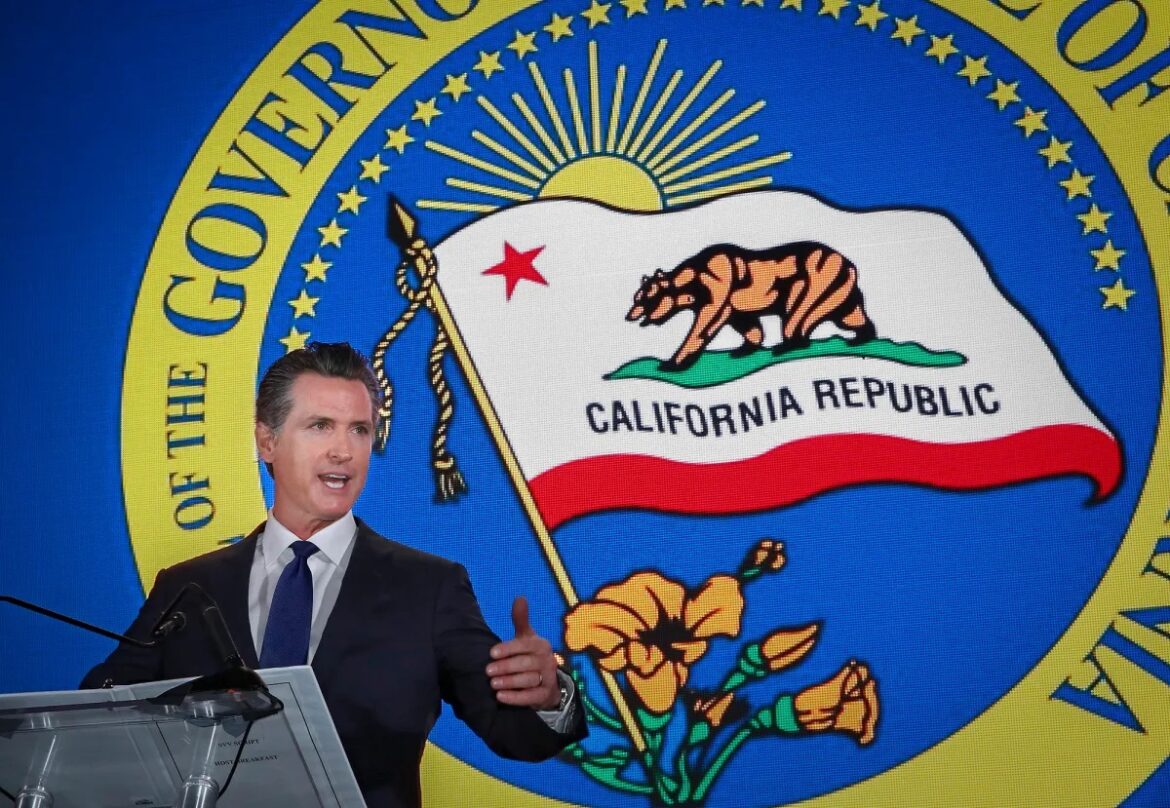 Gov. Gavin Newsom speaks at the California Chamber of Commerce on May 23, 2019. Photo by Rich Pedroncelli, AP Photo

When it comes to California elections, it’s out with the old and in with the new.

Secretary of State Shirley Weber on Friday certified the results from the June 7 primary election, which for many Californians probably already feels like a lifetime ago as the state’s political focus shifts to the complex and controversial initiatives on the November ballot and the persistent rumors that Gov. Gavin Newsom may be contemplating a presidential run in 2024.

Still, there was one key new takeaway from the June primary results: Despite concerns of low voter turnout, a record 7,285,230 residents cast ballots — a new high for a California gubernatorial primary, Weber announced. Although that represents just 33% of ballots mailed to active registered voters, the turnout was nevertheless remarkable considering the lack of drama in top statewide races and the absence of statewide ballot measures, a Public Policy Institute of California analysis found.