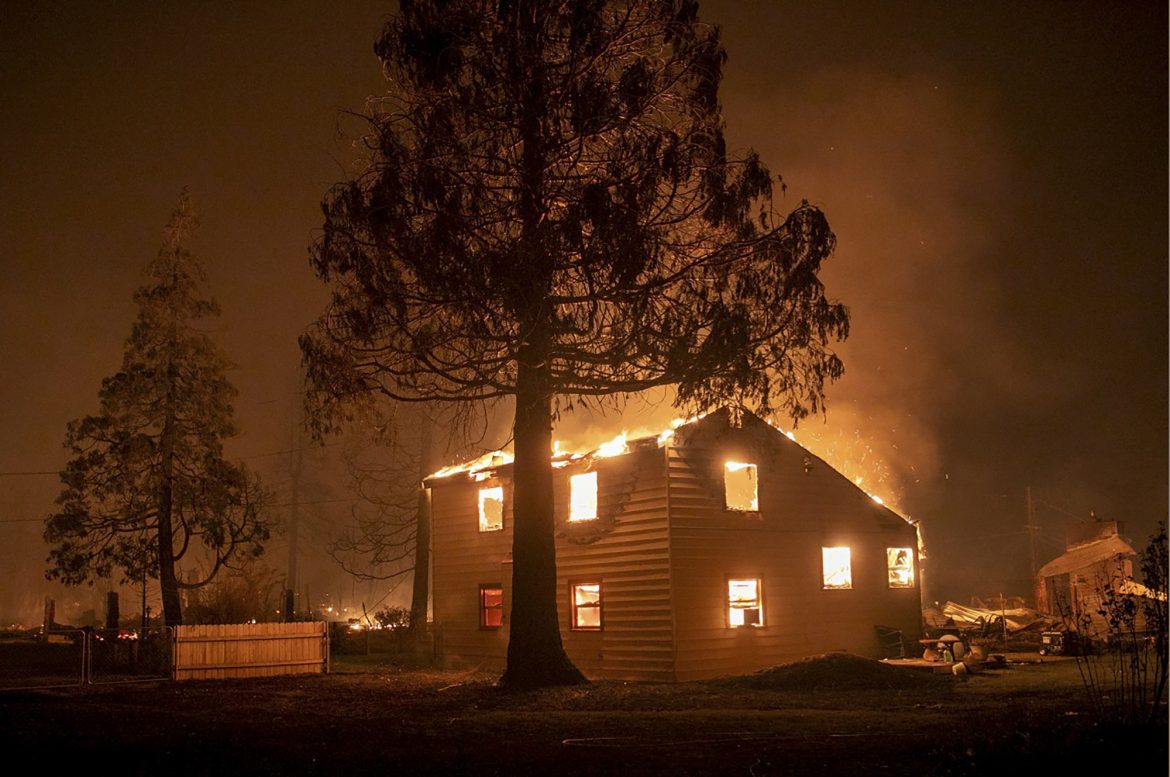 Berlant noted that the state has seen fire weather mostly year-round in recent years due to rising seasonal temperatures and the West Coast’s ongoing drought.

As a result, 18 of the 20 most destructive fires in state history have occurred in the last 22 years.

“We’ve been preparing all winter long on fire prevention activities like fuel breaks and prescribed burns,” he said. “We are ready, but we really need the public to do the same.”

According to Berlant and Ghilarducci, the state is allocating hundreds of millions of dollars toward fire prevention projects and support for local governments in parts of the state that are most at risk of wildfires.

“That’s been a critical component for us to really be successful,” Berlant said. “In order to build the capacity that’s needed to do this work, we have to rely on our local partners to get work done in their communities.”

His FEMA Improvement, Reform and Efficiency (FIRE) Act would update the legislation governing the U.S. Federal Emergency Management Agency to include wildfires alongside disasters the agency has always focused on like hurricanes, tornadoes and floods.

The bill would also allow FEMA to pre-deploy resources in areas that are under red flag warnings.

“When it’s hot, when it’s dry, when it’s windy, we know that the potential for a devastating fire is way up,” Padilla said. “And we want to be ready … I’m determined to continue to use all the tools in our belt to prevent wildfires.”

According to Padilla, the U.S. Senate is currently considering the bill, which the chamber’s Homeland Security and Governmental Affairs Committee approved in February.