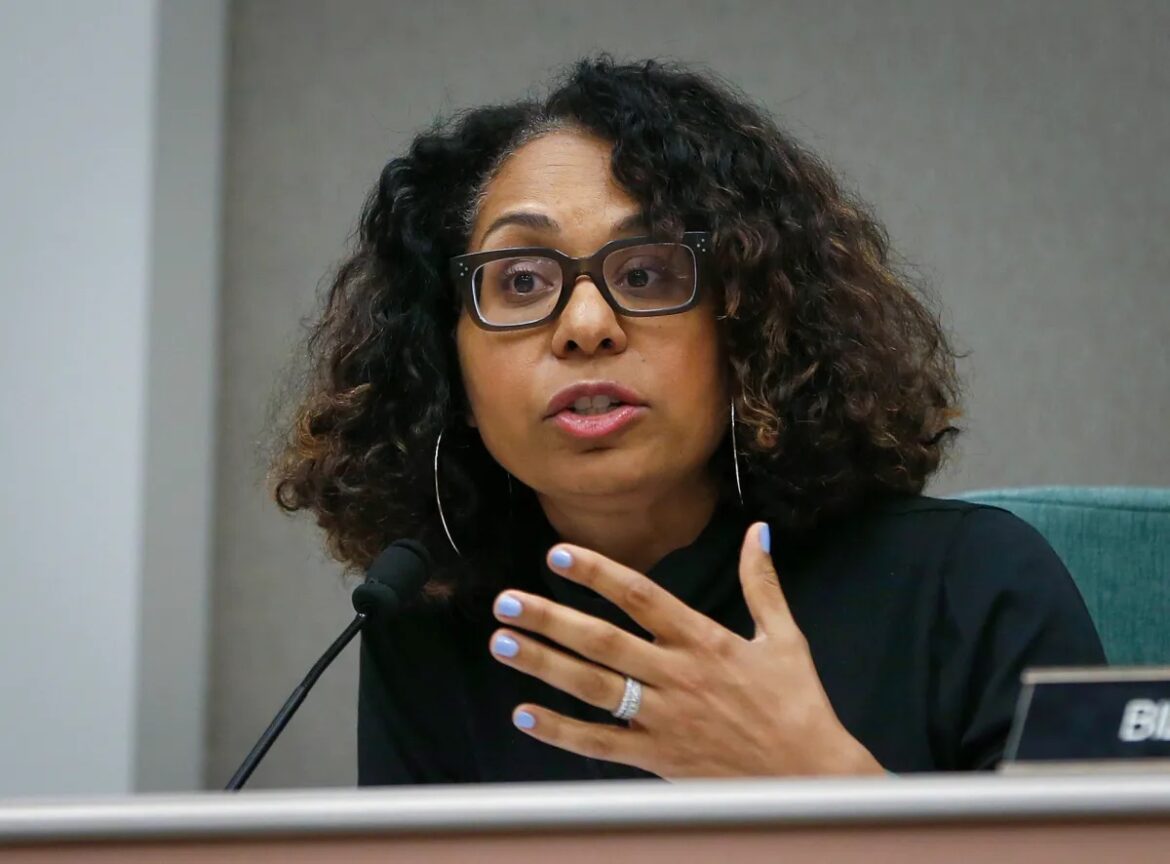 Thursday was a day of emotion and controversy at the California State Capitol — illuminating some of the issues likely to gain even more political intensity with just a month and a half left in the legislative session and the November general election looming on the horizon.

First up: Involuntary servitude. Over the opposition of Gov. Gavin Newsom’s administration, a powerful legislative committee advanced a proposed constitutional amendment to ban involuntary servitude in California. The state’s constitution currently prohibits involuntary servitude “except to punish crime” — allowing the state prison system to pay inmates as little as 8 cents an hour for jobs including food service, custodial work and construction, according to a legislative analysis. (Inmate firefighters, on whom California has long depended to fight wildfires across the state, earn between $1.45 and $3.90 per day, plus an extra $1 per hour in emergencies.)

The Senate Appropriations Committee passed Kamlager’s bill; it now faces a vote in front of the full Senate, as does another proposed amendment to enshrine the right to abortion and contraception in California’s constitution. In order to land on voters’ ballots in November, the measures must be approved by two-thirds of lawmakers in both the Senate and Assembly by June 30.

Another big topic: Guns. California would be the first state in the nation to require gun owners to carry liability insurance for the negligent or accidental use of their firearms under a new bill from state Sen. Nancy Skinner, a Berkeley Democrat — the latest addition to a stack of ambitious gun control legislation.

Last but not least: Vaccines. In a sign that Democratic state Sen. Scott Wiener of San Francisco’s bill to allow minors to get vaccinated without parental consent could face an uphill battle, the state Assembly voted to insert amendments raising the minimum age from 12 to 15.