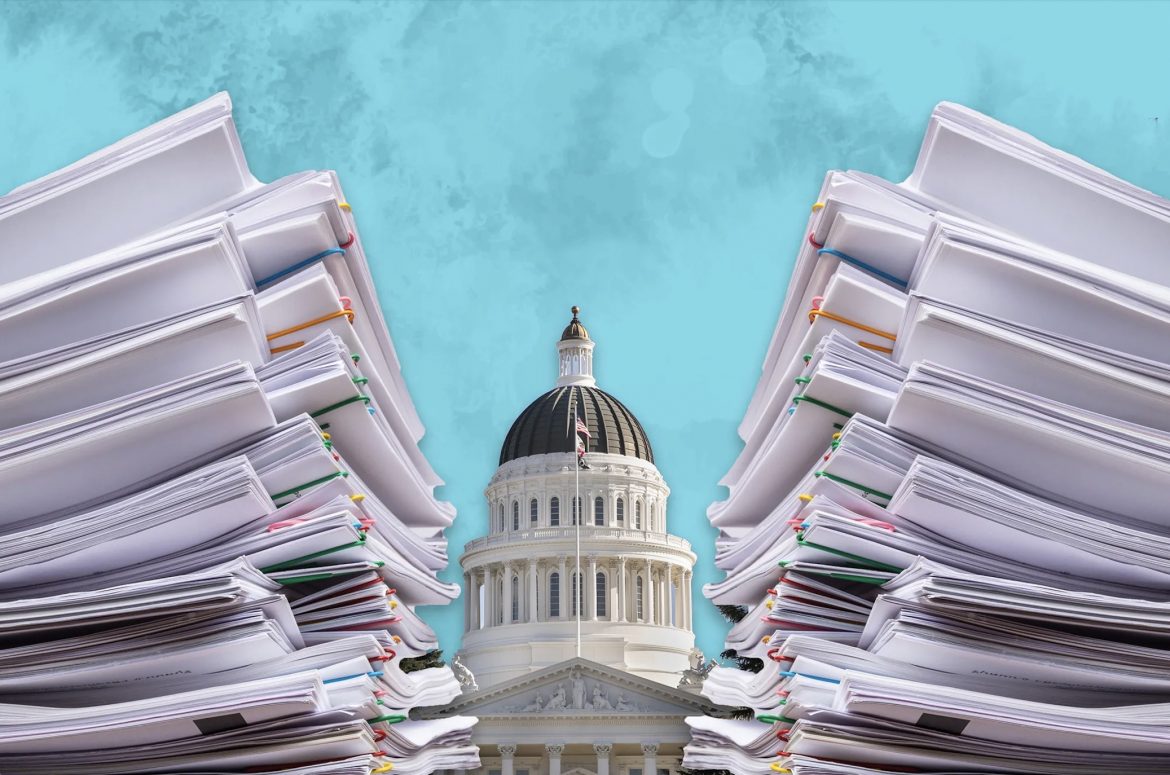 Community college faculty groups, claiming local officials are misspending money meant to hire more full-time professors, have won the attention of state lawmakers who ordered an audit that will be conducted this year.

At issue is $100 million lawmakers approved last year to help districts increase full-time faculty ranks without requiring any reporting to the state community college chancellor’s office on how the money was spent. Lawmakers have ordered the California State Auditor to investigate where the money went.

The Joint Legislative Audit Committee authorized the action Monday. Acting State Auditor Michael Tilden told the committee it would involve a sampling of districts around the state. No individual districts were named. Tilden said it could take five or six months to complete the probe.

“Our members, including many local union leaders across the state, are concerned that these funds are not being used as intended,” Evan Hawkins, the executive director of the California Community College Faculty Association, an advocacy group, told the audit committee. It, along with a faculty union, the California Community College Independents, which represents 12,000 full- and part-time faculty members called for the audit.

David Hawkins, (no relation to Evan Hawkins), a lobbyist for the union, told the committee that “a number of districts are using (the money) for other purposes.” He did not name them.

Tilden said the districts that will be selected for auditing will “be based on size and location and other relevant factors.” His staff will look at where the money was spent and “who authorized those expenditures.” Similar allegations of misuses of money in previous fiscal years will not be examined, he said.

Over-reliance on part-time faculty, commonly known as adjuncts, has plagued the 116-college system, which is divided into 72 local districts, for decades. Data show that at 35 of those districts, part-timers make up 70% or more of teaching ranks, EdSource found in a recent investigation. The state has had a longtime goal that 75% of community college classes should be taught by full-time faculty. It has never been met.

An EdSource investigative series published in February examined adjunct working conditions, including the difficulties many have advancing to full-time positions, with some applying for jobs more than 20 times without being hired.

The audit on how districts spent their share of the $100 million comes at a time when the community college system faces large enrollment declines because of the global pandemic, with classes being slashed with a loss of work for adjuncts.  It also arrives with system Chancellor Eloy Ortiz Oakley set to leave his post on Aug. 1 to head a private foundation.

David O’Brien, the community college systems vice chancellor of government affairs, told lawmakers that when the money was allocated for the 2021-22 fiscal year, the Legislature didn’t build in any reporting requirements.

Trailer bills detailing the allocation “did not require districts to report specific expenditures for new faculty hires,” O’Brien told the committee. It was “entirely at the local level. We don’t have the specific ability to compel that data from the districts to be reported up to us.”

O’Brien also told lawmakers that the hiring of full-time faculty can be a lengthy and arduous process. In a letter to the audit committee, he wrote, “the local-level hiring process requires considerable planning and it may take more than a year to hire new faculty as districts determine which departments and disciplines have the most need for faculty, work with their planning committees, initiate the recruitment process, interview, and make hiring offers.”

If the chosen applicant then declines the position, it then often has to start anew,” he wrote.

Another factor hampering hiring efforts, he told the committee Monday, is the great need of the system to diversify its teaching ranks. EdSource reported last year that efforts to hire diverse community college faculty are hampered by an arcane state law that limits funding for those efforts.

“We recognize that a critical component of student success is access to an equitable campus and classroom environment,” O’Brien told the joint committee. “We can’t say we have that yet in a system where a large majority of our students are students of color but 60% of our faculty are white.”

The request for the audit was formally made by Assemblymember Evan Low, D-San Jose, a member of the Assembly Higher Education Committee. The joint committee approved it by a 10-1 vote.