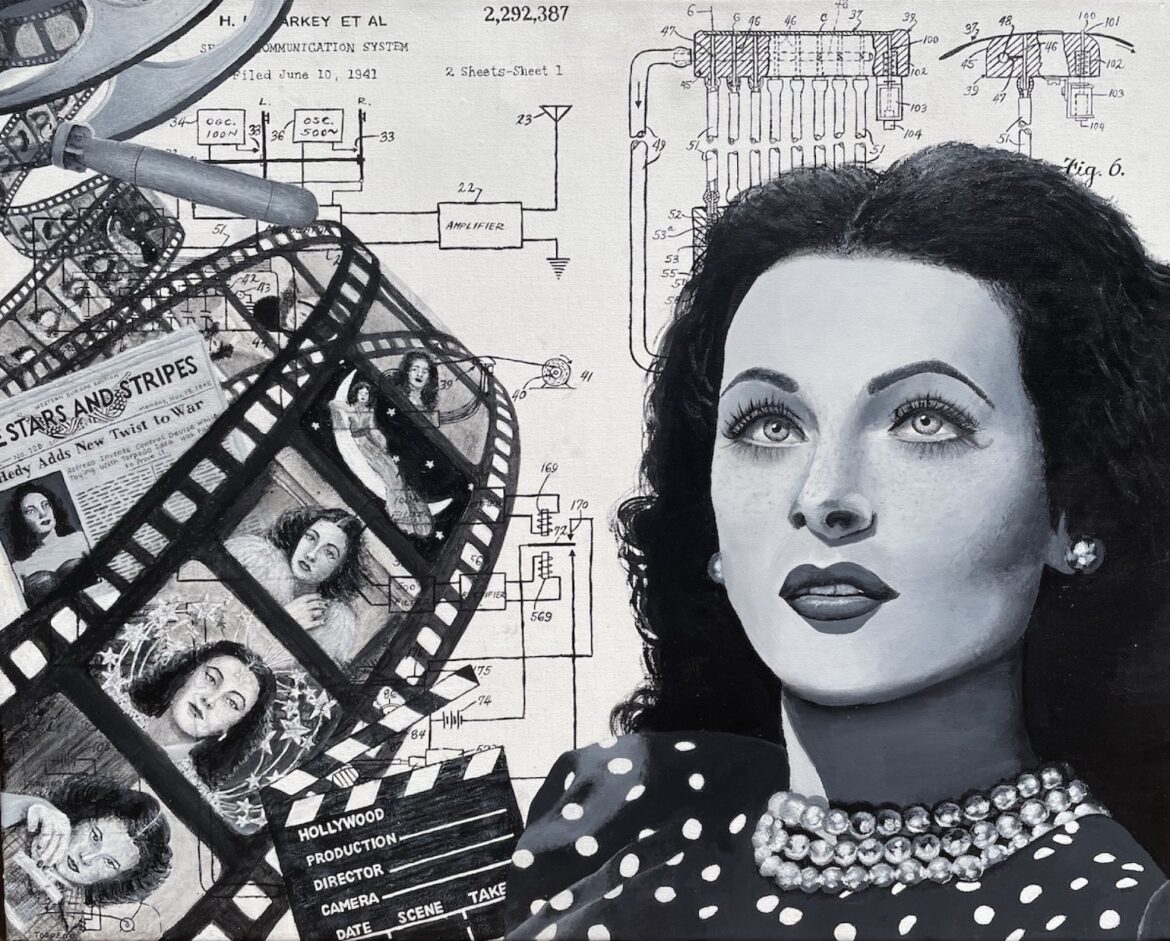 Jumper earned the award for her entry, “The Beauty of Genius – Hedy Lamarr.” This fine art piece honors inventor and actress Hedy Lamarr, whose communication technology prevented the Nazis from intercepting classified messages during WWII and is used in Bluetooth and WiFi technology today.

In her video interview accepting the award, Jumper said she was inspired to depict Lamarr because “she is a lot like me in that she has pursued art, along with a STEM career and inventing. To see her have such a multi-faceted life was very inspiring to me,” she said. Jumper’s art teacher at PHS is Gillian Bailey. [Watch Anne’s Announcement]

The ArtEffect judging panel consisted of LMC’s executive leadership and notable figures in the art design world, including professionals from ArtCenter College of Design, California Institute of the Arts, and Claremont Graduate University.

Submissions for the next competition season will open next year on January 1 and close on March 25, 2023.