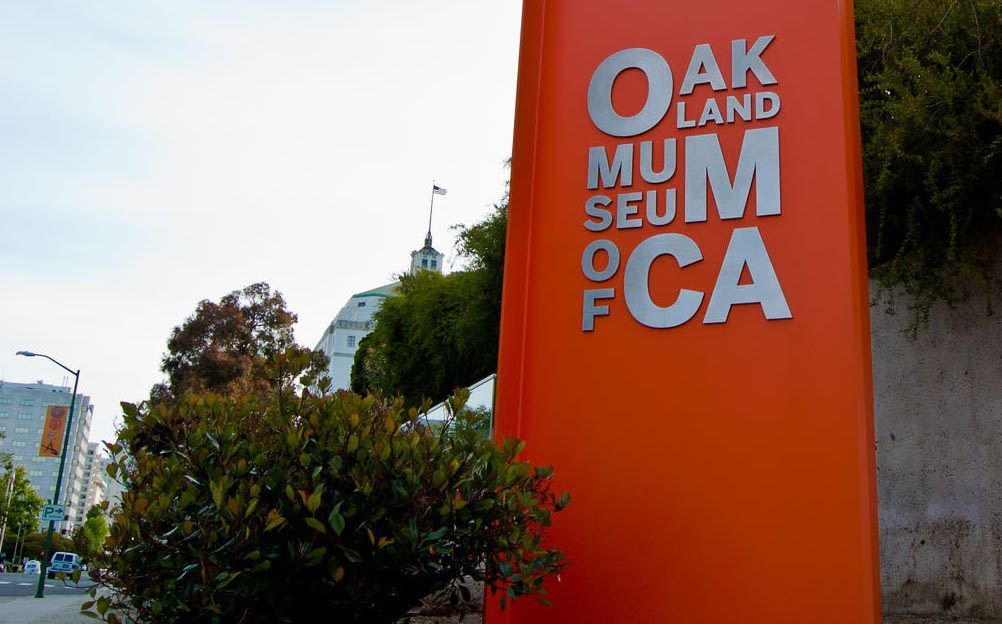 The Oakland Museum of California is one of six recipients of the 2022 National Medal for Museum and Library Service, museum officials announced this week.

For the past 28 years, the Institute of Museum and Library Services has awarded the medal in recognition of institutions that have had outstanding contributions to their communities.

This is OMCA’s first national medal and is the highest honor to be given to museums and libraries in the nation.

Nominated by U.S. Rep. Barbara Lee, D-Oakland, OMCA was selected from 30 finalists for going beyond the accustomed levels of service that museum and libraries provide, demonstrating leadership of social impact on their local communities.

Museum director and CEO Lori Fogerty attributes much of the achievement to the longstanding educational programs offered at the museum, as well as its work partnering with community organizations. “Friday Nights,” launched in 2013, is just one example of the programs, pulling the community together through its weekly programming of meals and performances from local vendors and artists.

“We created the museum as a civic space, as a town square,” Fogerty said, “It broadened our audience considerably. We started getting many more families with young children, and it gave us a way to engage with a lot more partners. We partnered with a lot of performing arts organizations.”

For Congresswoman Lee, it was OMCA’s initiatives of retelling the cultural history of Oakland that earned her nomination.

“The Oakland Museum of California plays an important role for all of us in learning about the many stories of our state, particularly those stories that are untold and underrepresented,” she said.

Fogerty reflected on the cultural exhibitions that set the museum apart, including the 2016 “All Power to the People: Black Panthers at 50” exhibition, which highlighted the history and power of the Black Panther Party in Oakland.

“There are many original members of the Black Panther Party that live in Oakland and the Bay Area. We partnered with them and really uplifted stories that a lot of people didn’t know about the Black Panther Party, and were able to focus on the longstanding impact that they had,” she said. “The topics, the themes, they’re completely relevant to today.”

The museum’s embracement of Oakland’s rich history and its commitment to the community will be celebrated during an official award ceremony next month in Washington, D.C. Visitors can enjoy OMCA, located at 1000 Oak St. in Oakland, 11 a.m.-5 p.m. Wednesdays through Sundays. “Friday Nights” have resumed every Friday beginning last week, running 5-9 p.m.

Looking forward, this prestigious award brings new confidence for the future of OMCA.