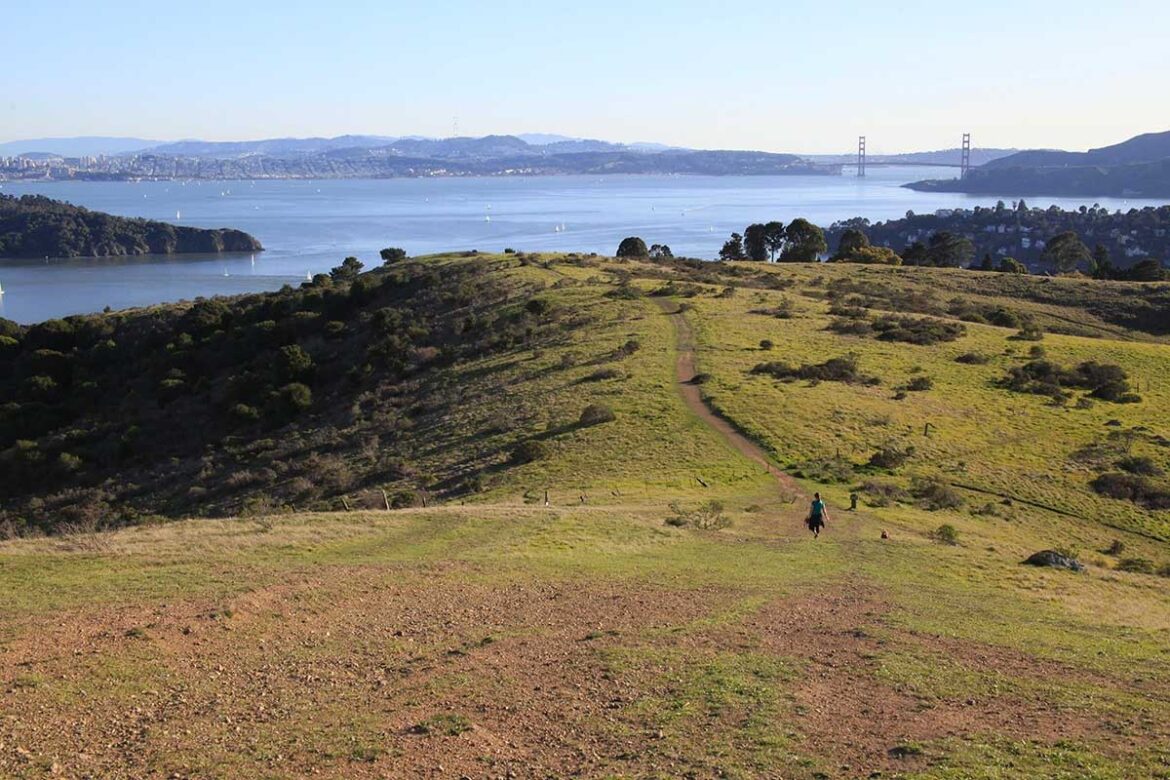 A plan to preserve 110 acres of open space on the Tiburon peninsula overlooking Sausalito, Angel Island and the Golden Gate Bridge is under consideration by the Marin County Open Space District Board of Directors.

The land on Easton Point, often called the Martha Property, is valued at $42.1 million and has been owned by the same family for more than 100 years.

The proposal would allow the open space district to pay $26.1 million now and then partner with the Trust for Public Land to raise and finalize the rest of the funds over the next two years. The property would then be transferred to the district and added to the adjacent Old Saint Hilary’s Open Space Preserve or stand alone as a new preserve.

The site has been the focus of Tiburon Open Space Committee’s conservation efforts for several decades, and it falls within areas the county has targeted for conservation. It is home to several species of rare native plants and animals, some not found outside the Tiburon peninsula.

County officials said in a news release that Tiburon Peninsula residents support protecting and preserving the land and its species.

“I look forward to the work ahead with all stakeholders and the potential of caring for this special place, for its unique natural resources and to provide outstanding recreation opportunities for all to enjoy,” Parks Director Max Korten said in the statement.

County officials anticipate raising $18 million of the outstanding costs with a special localized tax known as a Mello-Roos bond, and they are expecting $15 million from private donations. The rest will be paid by Measure A tax revenues and the remaining funds from Old Saint Hilary’s bond measures from 1993 and 1997.

If the funds can’t be raised by the district and Trust for Public Land, or if voters don’t approve the Mello-Roos bond in the November election, the deal will not proceed.