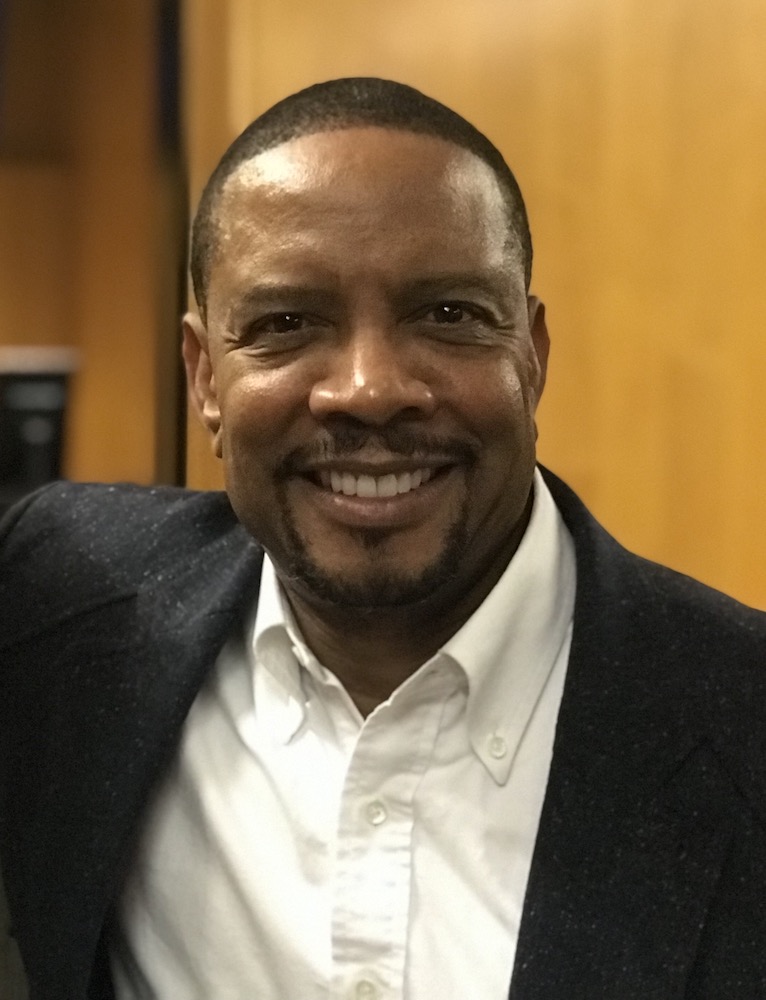 (This article was updated on June 24 with more a recent photo and additional biographical information from a PUSD press release.)

On Wednesday night the PUSD Board of Education is scheduled to approve a contract for the former head of the Berkeley Unified public school system, Donald Evans, to serve as Piedmont’s interim superintendent from July 1, 2022 to June 30, 2023.

The contract says that the interim superintendent’s total annual salary compensation for the position is $234,065.

Dr. Evans is a familiar face among education circles in Alameda County, having served as Superintendent for the Berkeley Unified School District for six years (2013-19) and Hayward Unified for two years (2011-13).

Dr. Evans began his teaching career with the San Diego Unified School District in 1988 at Silver Gate Elementary School where he taught fourth, fifth, and sixth grades. During his 10-year tenure in San Diego, he also served as a GATE teacher, a teacher coach, and a vice principal. Dr. Evans also served as a principal at Burckhalter Elementary School in Oakland and was the first principal of the East Palo Alto Charter School in the Ravenswood City School District. As Elementary School Area Superintendent for the Oakland Unified School District, he spearheaded the District’s successful effort to implement all-day kindergarten. He also played an instrumental role in the professional development of elementary school administrators. Prior to his first Superintendent position with Hayward Unified, Dr. Evans served as the Associate Superintendent of Secondary Education with the Compton Unified School District for three years, where he led the effort to bring in advanced high school courses and to expand the music program.

Throughout his career, Dr. Evans has focused extensively on curriculum and professional development. More recently, he has led numerous trainings on the conversion to the Common Core State Standards, with a focus on providing professional development to support administrators in the transition. He was the recipient of the 2018 Marcus Foster Educator of the Year Award from the California Association of African-American Superintendents.
Dr. Evans earned his Doctorate in 2010 from the Graduate School of Education at the University of California-Berkeley, in association with the Leadership in Educational Equity Program. He received his Masters of Education from United States International University, and his Bachelors of Arts from the University of Delaware. Dr. Evans is originally from Lewes, Delaware, and currently resides in Oakland.

Evans recently served as an interim superintendent for the West Sonoma County Union High School District after the school board there ousted Superintendent Toni Beal in January 2022, according to reporting by the Press Democrat.