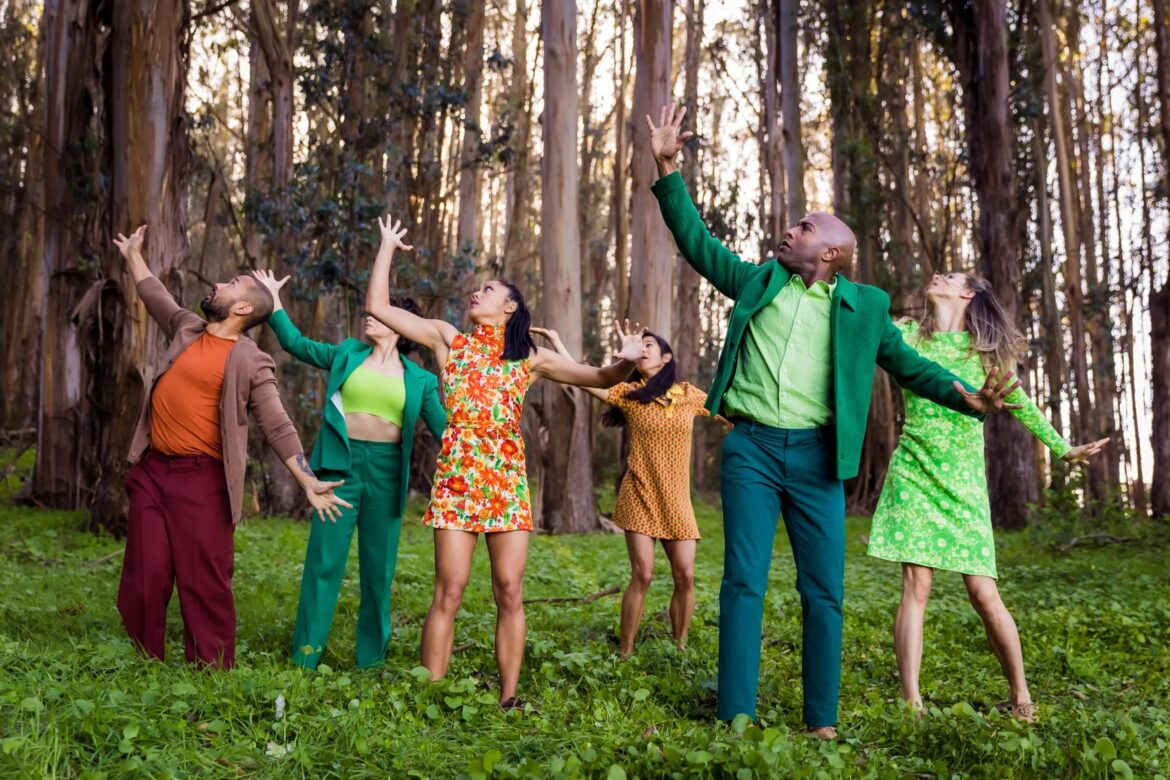 Zhang in triplicate: As San Francisco Opera revives its 2016 world premiere production of Bright Sheng and David Henry Hwang’s “Dream of the Red Chamber” this week with a new cast in War Memorial Opera House, the company is also showcasing one of its stars, the rising soprano Meigui Zhang, in two free online videos.

Zhang, who hails from a musical family in Chengdu, China, and has the role of the lovestruck Dai Yu in the opera, is featured in the company’s award-winning “In Song” streaming series on its own site, YouTube, Facebook and Instagram, talking about her family background and performing three exquisite songs, accompanied by pianist Ken Noda and pipa player Zhou Yi.

The soprano will also appear in a live Zoom conversation with “Red Chamber” conductor Darrell Ang and “In Song” director Elena Park at 4 p.m. Thursday, talking about their collaborative efforts. Registration is free at https://www.sfopera.com/insong, and the event will stream on https://facebook.com/sfopera.

Meanwhile, the opera, which is a doomed love story based on an 18th century novel that is as widely known in China as “Romeo and Juliet” is in the Western Hemisphere, is running through July 3 at War Memorial, with tickets, $26-$408, available at https://www.sfopera.com/ and (415) 864-3330. The 2 p.m. Sunday performance, however, will also be livestreamed for $25, with access for ticket holders available for 48 hours. Visit https://www.sfopera.com/online to purchase.

Seventy and a couple more: Robert Sirota’s new work for soprano and string quartet, “Contrapassos,” which was commissioned by the Walnut Creek-based Sierra Chamber Society, was supposed to roll out in March 2020 as part of “Sirota@70,” a yearlong series of events honoring the esteemed American composer as he entered his septuagenarian years. We all know what brought that to a halt but can be grateful it will finally have its world premiere at 3 p.m. Saturday in Grace Presbyterian Church, 2100 Tice Valley Blvd., Walnut Creek, with mezzo-soprano Abigail Fischer and the award-winning Telegraph Quartet as featured performers.

“Contrapassos” will receive a second performance at 12:30 p.m. Tuesday at Old St. Mary’s Cathedral, 660 California St. in San Francisco, as part of the Noontime Concerts series. That program will also include Grazyna Bacewicz’s String Quartet No. 4 and Ravel’s String Quartet in F Major. Find tickets for the Walnut Creek concert, $20-$30, at http://sierrachamber.com/. Admission to the Noontime Concerts program is free, with donations devoutly wished for; see https://noontimeconcerts.org/.

All that Stanford Jazz: It was 50 years that a group of jazz lovers and musicians began holding jams and music appreciation sessions on the Stanford University campus. It gave rise to the Stanford Jazz Workshop, which continues to attract students, music fans and musicians to the Palo Alto campus for its annual offerings of classes, music camps and other programs. Part of this package is the Stanford Jazz Festival, which annually brings in some of the best performers in the business for a series of concerts that are open to the public.

The festival returns this week, and features the extremely talented and versatile pianist, singer, composer and arranger Eliane Elias. The Brazilian native, who by age 12 was transcribing and memorizing favorite jazz solos on the piano, has wowed music fans with her charismatic and technically brilliant recordings and performances touching on everything from progressive jazz to classical crossover to música popular brasileira. Elias brings her quartet to Stanford’s Bing Concert Hall at 8 p.m. Saturday; tickets are $30-$110 ($24-$104 for Stanford Jazz Workshop members).

A dancing milestone: Postmodern dance icon Margaret Jenkins is celebrating the 50th anniversary of her dance company this weekend by debuting a new work with all the hallmarks of a Margaret Jenkins production. That is to say, it’s full of big ideas and finds her working with a variety of other artists.

The work in this case is titled “Global Moves,” and reportedly ponders the idea of what the world would be like if there were no borders and no restrictions on anyone traveling anywhere, at any time. Appropriately, Jenkins’ work features dancers from her own company as well as from the Cross Move Lab of China and the United States, Kolben Dance Company of Israel and Tanusree Shankar Dance Company from India.

In addition, the new work features collaborative input from the writer, composer, musician and director Rinde Eckert, composers and musicians Paul Dresher and Joel Davel and poet/writer Michael Palmer — artists she has been working with for decades.

“Global Moves” will be performed at 8 p.m. Thursday through Saturday and 3 p.m. Sunday at Presidio Theatre in San Francisco. Notice we didn’t say in Presidio Theatre, which is because the production takes place both inside and outside the venue. Tickets are $20-$50; go to https://www.mjdc.org/global-moves.

A jazz Renaissance man: Saxophonist Kenny Garrett is widely hailed as one of post-bop jazz’s leading lights. His career has been defined by his early stints with the Duke Ellington Orchestra, Art Blakey, Woody Shaw, Freddie Hubbard and Miles Davis, as well as his solo work as a sparkling improvisational musician with an appetite for music from all corners of the globe.

Garrett is also a proud native of Detroit, and his reflective 2021 album “Sounds From the Ancestors” is fueled by the kind of Motor City music he grew up listening to — from classic jazz to Marvin Gaye to Aretha Franklin to classic gospel and funk — as well as sounds and styles from Cuba, Europe and Africa. The hard-working Garrett, like many musicians, found his performance schedule derailed by the pandemic, but he is back on the road now, touring with several of the musicians with which he recorded “Ancestors.”

And the really good news is he lands in the Bay Area this weekend for two concerts. He’ll play Berkeley’s Freight & Salvage at 8 p.m. Saturday (marking his first show at the hallowed venue). Tickets are $18-$36; go to https://thefreight.org/. And at 4:30 p.m. Sunday, Garrett and his band stop in at the lovely Bach Dancing & Dynamite Society in Half Moon Bay. Tickets are $45-$50; go to https://bachddsoc.org/.