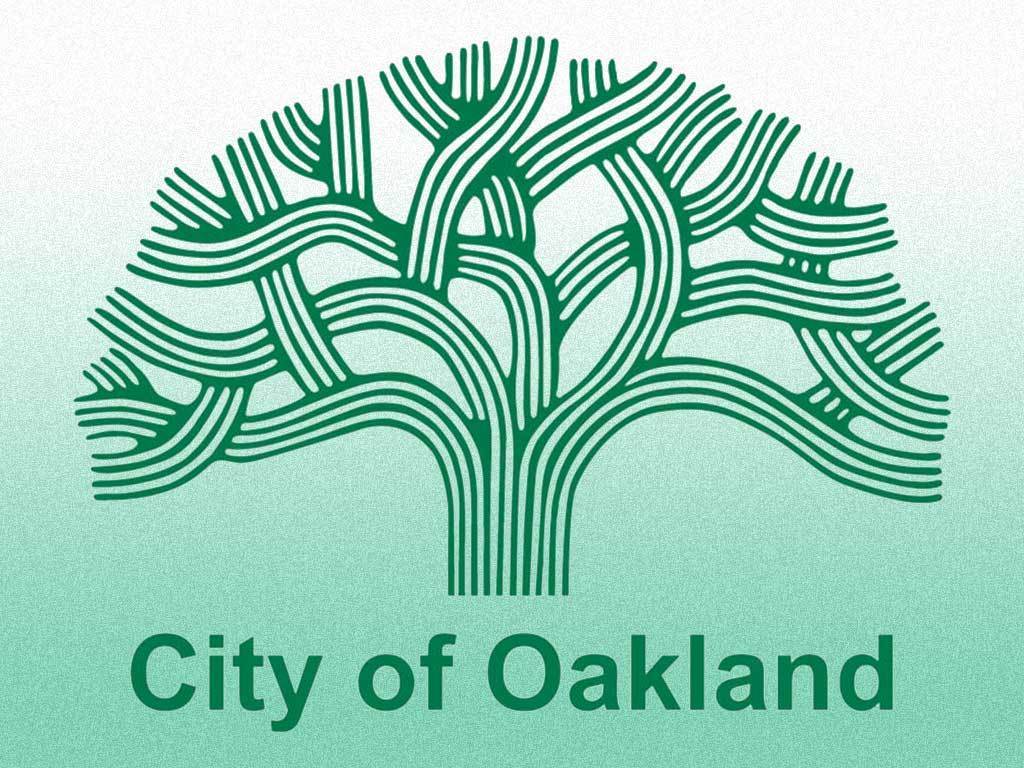 A tax increase on Oakland big businesses will be up to voters in November following a unanimous vote of the City Council.

The council decided to place a measure on the ballot that will tax businesses more when they earn more. The progressive tax would raise nearly $22 million annually and the revenue would be placed in the city’s general fund.

The aim is to make Oakland’s tax structure “more fair” and provide money for needed city services to address problems like homelessness and illegal dumping, according to the council. Oakland’s elected leaders said they hope to improve the quality of life for their constituents.

It has been 15 years since the city has overhauled its tax structure.

While it will raise money for the city, it may reduce the number of jobs in Oakland by more than 1,100 if it passes in November, according to an analysis done by Blue Sky Consulting Group.

Erin Roseman, Oakland’s finance director, said the analysis did not show what kinds of jobs would be lost.

At least one city official suggested that the $22 million that the new tax structure would generate may actually mean fewer jobs lost or an overall improvement in the job environment.

To some, the measure failed to address the concerns of small rental property owners, several of whom spoke during public comment about the tax rate they would have to pay. Bas said the council will take up those concerns at a June 28 special Community and Economic Development Committee meeting.

Following a motion by Bas during the May 26 council meeting to vote on the new tax structure, Councilmember Treva Reid tried to amend it so the concerns of rental property owners could be addressed.

Reid first offered a friendly amendment to Bas’s motion and Bas rejected it. Then Reid put forward a formal amendment which the council rejected by a 5-3 vote. Only Reid and Councilmembers Noel Gallo and Loren Taylor voted in favor of Reid’s proposal.

Now that the measure has passed the council, it will need the approval of a simple majority of voters to pass. It would go into effect Jan. 1, 2023, if it passes in November.

But implementing it in January could come at a cost to the city, City Administrator Ed Reiskin told councilmembers. Staff wanted a year to implement the new tax structure.

To implement it by Jan. 1, the city will need to spend money now so they will be ready for implementation should the measure pass Nov. 8.

The measure is a rare compromise by city elected leaders, businesses and labor, who were brought together by Thao.

“It was not easy work,” Thao said at Thursday’s council meeting.

She called it a historic partnership and historic “momentum.”

The measure has the support of the Oakland Metropolitan Chamber of Commerce and Oakland firefighters, among other groups.