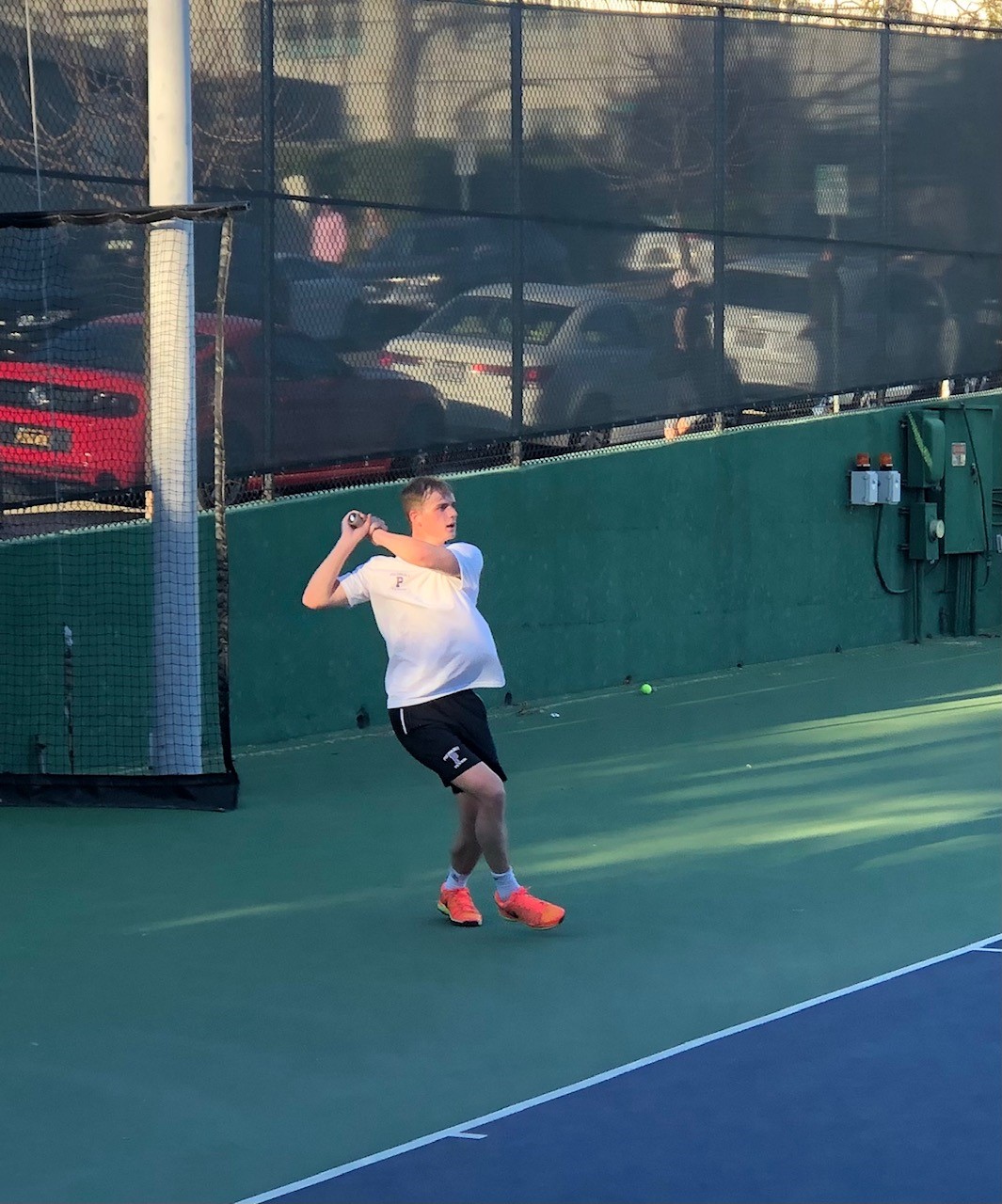 The Highlanders secured a berth in the North Coast Section Division 2 tournament. Piedmont received the fifth seed and opens on May 10 at home against Sonoma Academy-Santa Rosa. If they win, there will likely be a rematch with No. 4 Lick-Wilmerding-San Francisco, which defeated the Highlanders during the regular season, 4-3.

The second round would be on May 12. Semifinals and finals will be on May 14 at a site to be determined.

Head-Royce-Oakland, which defeated the Highlanders 6-1 in the regular season, was named the top NCS seed and received a first round bye.

The NCS individual championships were held May 6-7 at Santa Rosa High School. Piedmont’s Lenni Burchardt lost to Arcata’s Nick Bosch in his opening match, 4-6, 6-4, 6-0. The Highlanders’ doubles team of Ben Breber and Monte Imburg were eliminated in the first round of the doubles. They were defeated by eventual champions Zac Ashtiani and Ozan Ozturk of University-San Francisco, 6-2, 6-4.

In doubles, Ashtiani and Ozturk beat the Head-Royce team of Sam Wood Selof and Duncan Ritche, 6-3, 6-4.