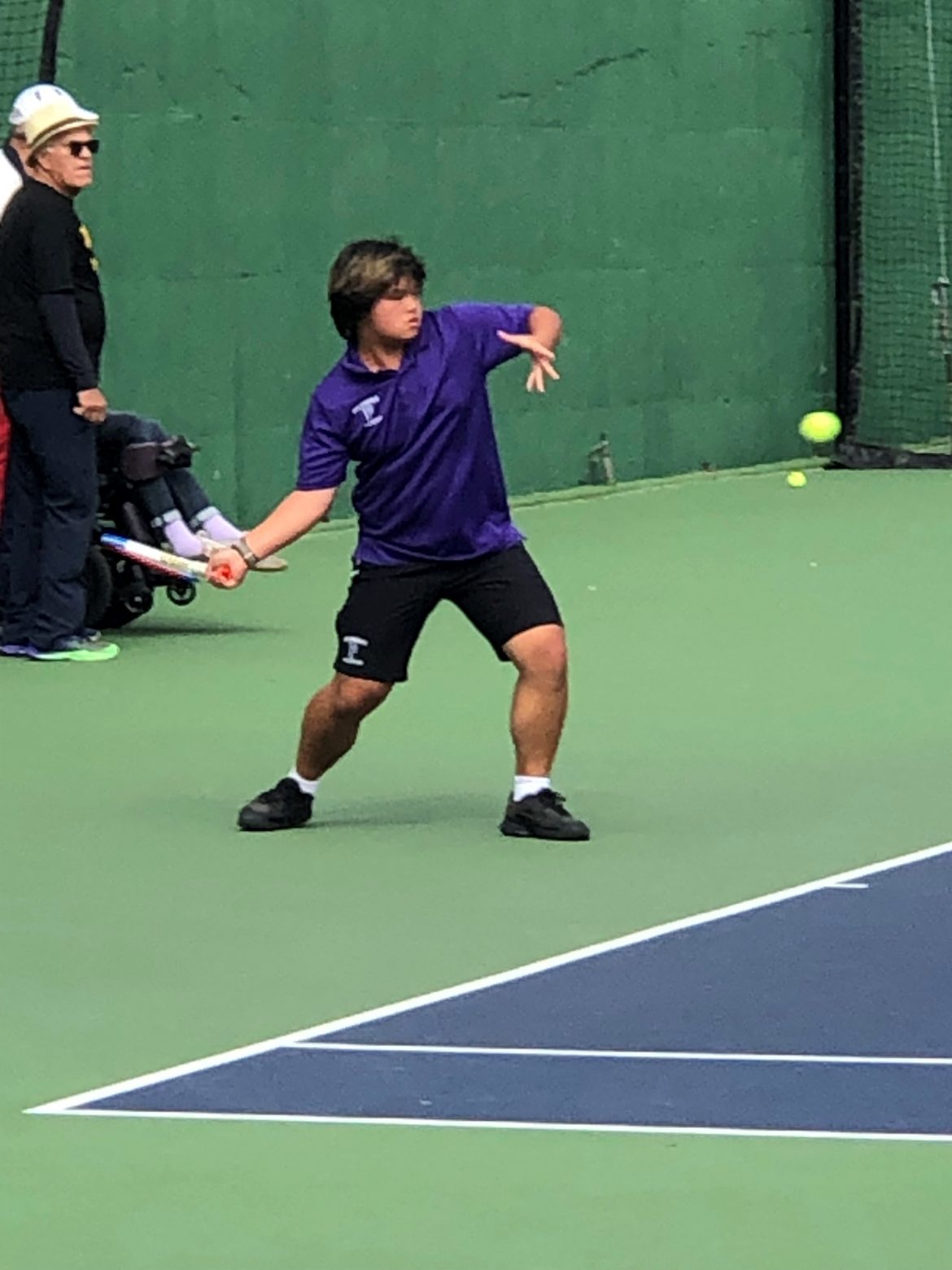 The Piedmont High School boys tennis team saw its season come to an end when it lost 6-1 to top-seeded Head-Royce on May 14 in the North Coast Section Division 2 semifinals held at St. Mary’s College.

The Jayhawks then went on to defeat University-San Francisco in the championship match later that afternoon, 5-2.

The Highlanders finished the season 15-5.

Monte Imburg and Oliver Maxwell had the win against Head-Royce, defeating Ryan Kwong and Ameen Berjis in the No. 2 doubles match, 6-1, 6-4.

Piedmont’s No. 1 doubles team of Kai Bundendistel and Charlie Olcott lost a close match to Sam Wood-Soloff and Otto Reed, 6-3, 3-6, 10-7. The Jayhawks’ Sahm Taguchi and Harrison Sade teamed to beat Charlie Sullivan and Jacob Hsia in the No. 3 match, 6-4, 6-0.

“We were lucky to have a great group of boys,” he said.