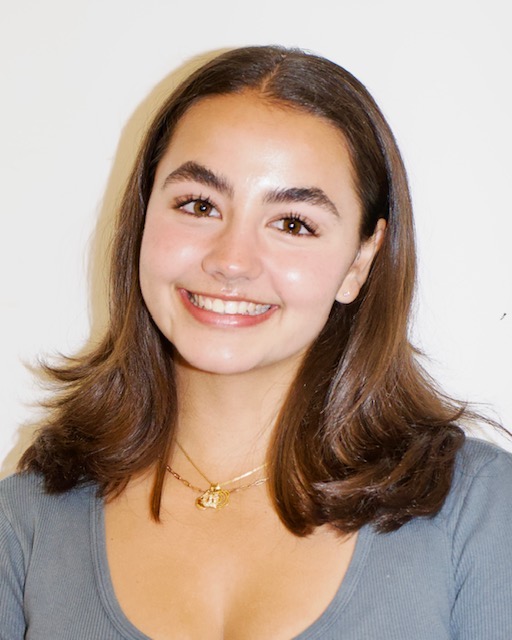 Piedmont resident Dahlia Saffouri, a freshman at Piedmont High School, will be performing as Dragon (and in ensemble) in Youth Musical Theater Company’s upcoming production of Shrek, the Musical, opening on May 27. Saffouri has appeared previously in A Christmas Story (Berkeley Playhouse), Seussical (Piedmont Middle School), and Junie B. Jones (BACT Advanced Performers).

YMTC produces musicals with a live orchestra and performing arts students from local high schools, as well as colleges and universities. YMTC’s mission is to train young artists in all the disciplines of musical theater, while also producing productions in a year-long season in multiple venues throughout the East Bay. It brings together the Bay Area’s most talented and dedicated young performers, musicians and students of technical theater (ages 12-21) with professional directors, designers, choreographers, and musicians.

YMTC returns to its beautiful outdoor Bolivar Stage with Shrek, running for just one weekend, May 27-30.