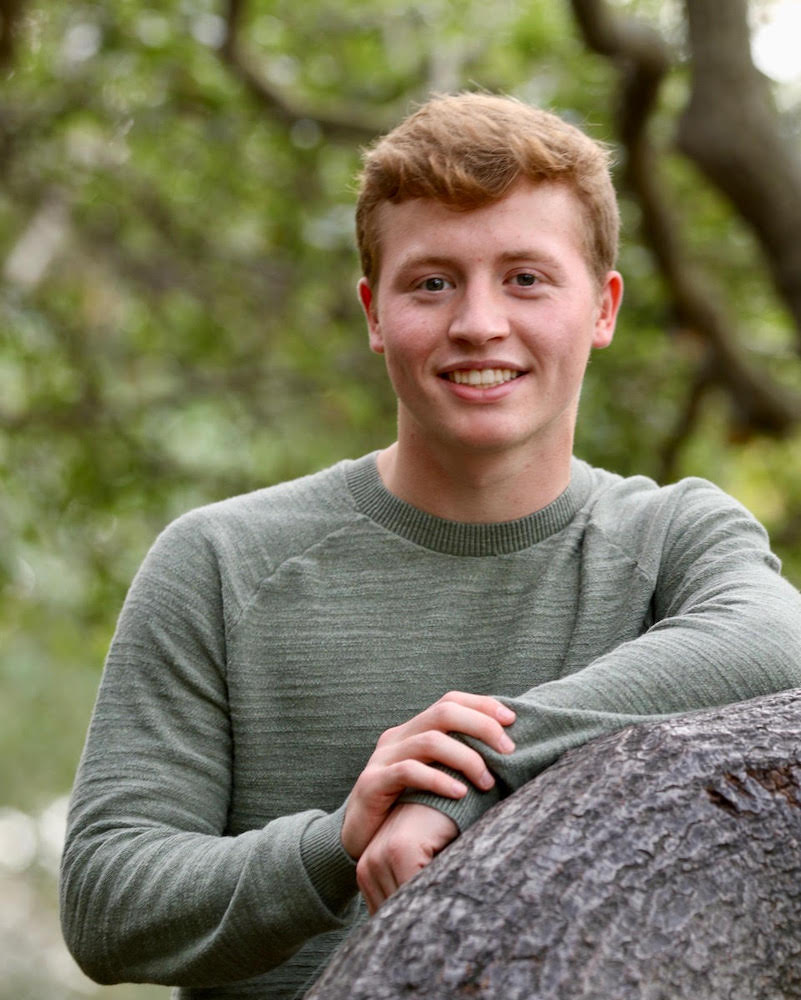 Piedmont’s League of Women Voters announces the winner of its High School Essay Contest, Piedmont High School senior, Holden Temple.  The contest, in its third year, is open to juniors and seniors enrolled at one of Piedmont’s high schools or to any high school junior or senior who is a Piedmont resident.  The winner receives a $500 cash award.

Holden’s winning essay, entitled “Money Talks: Limits on Individual Political Donations”, responded to the essay prompt: “Should monetary political contributions be treated as ‘speech’ that deserves First Amendment protection? What actions should the League of Women Voters take with respect to this issue?”

Monetary contributions to political campaigns should be treated as speech, and as such
contributions by individuals should be less limited, though corporations and unions should have much
harsher regulation. In Buckley v. Valeo, the Supreme Court determined that political donations are a
form of speech, and as such are protected under the first amendment. In McCutcheon v. FEC, the
Court determined that the total amount that an individual can donate cannot be limited, but upheld
individual donation limits to specific candidates.

The rights of individuals to support their views through political donations has been
consistently defended by the court, but I believe could be expanded further still. The imposition of
donation limits prevents extraordinarily wealthy individuals from donating large amounts of money,
giving them a greater effect on the electoral process. While limiting donations is necessary, I believe
that the amount that can be donated to individual candidates should be increased. If money can be
considered speech, then it follows that increasing the amount that an individual can give allows for
greater expression. Similarly, donation limits should be increased every election to account for
inflation. The cap has been raised from $2700 to $2900 since 2014, but certainly not enough to
account for inflation of 20% since its advent.

Donations from corporations and unions, unlike those of individual voters, should be more
heavily regulated. While legal entities have rights, they should be kept from exercising undue
influence over elections in the same manner that individuals are. Voters within the organizations
already have avenues open to them to donate, so there is little need to give them more of a say thanks
to their organization’s work.

I believe that the League of Women Voters should advocate for greater individual freedom and
further regulation for organizations donating to campaigns by raising awareness of the issue with
voters. Incorporating the issue of donation limits more heavily into the league’s goals and messaging
to increase voter concern would be an important step towards solving the issue.
—————

For more information on joining the League of Women Voters, and the League’s education and advocacy contributions at each level of government, visit www.lwvpiedmont.org.