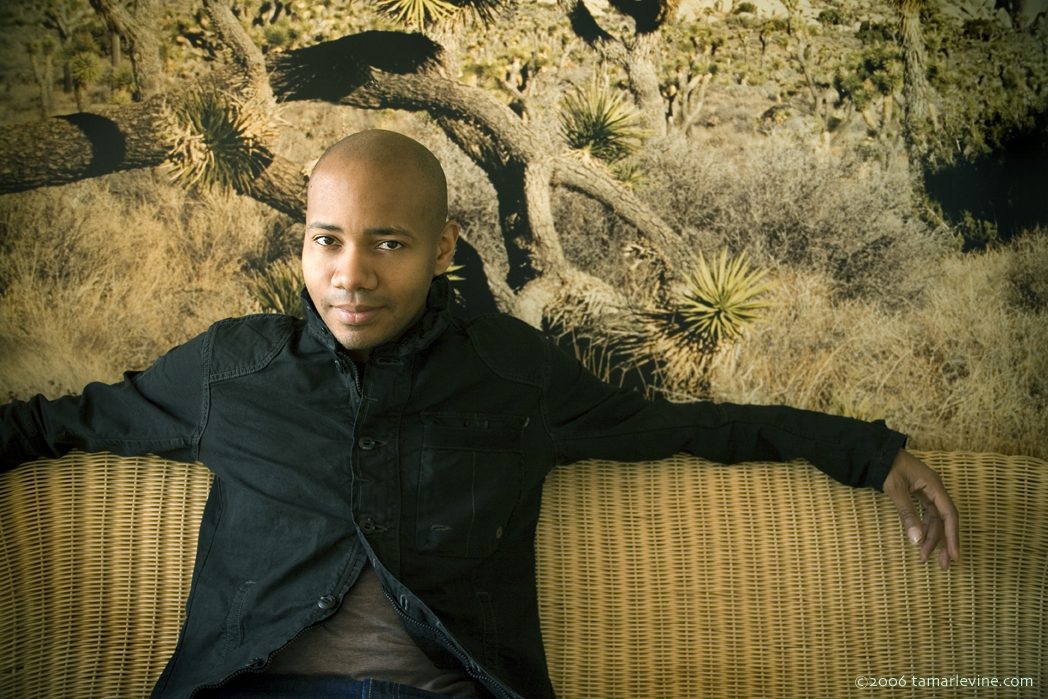 Two diamonds that are part of the Bay Area film festival collection get their opportunity to sparkle beginning this Thursday.

After a two-year absence, the San Francisco Silent Film Festival makes a splash Thursday through May 11 with its jam-packed 25th program at the Castro Theatre.

Over in San Rafael, the sixth DocLands Documentary Film Festival pulls into the Smith Rafael Film Center with in-person screenings Thursday through Sunday along with online viewing from Thursday through May 11.

Pass the Remote samples from both of these tempting platters. We dip into DocLands’ rich program first.

Directed with verve and style by Mikey Corker, “Waters” defies categorization as it charts Matt Knight’s Hecate catamaran expedition to the Savage Islands, a challenging passage to that Portuguese archipelago, which came about after Knight read a treasure hunter’s poetic journal. Extraordinary big-wave surfer Andrew Cotton joins the crew for an attempt to ride iconic waves in the feral, unpredictable waters. As is the case with many athletic or artistic pursuits, Knight’s team — made up of family members — and Cotton’s plans change course, pointing them into surprising, sometimes devastating directions.

“Savage Waters” is a deeply moving experience, a tale of triumph and resiliency in the face of seemingly insurmountable obstacles. (7 p.m. Thursday, Smith Rafael Film Center).

If you’re wanting to get a jump-start on future award contenders, be sure not to miss director Alex Pritz’s eye-opening “The Territory.” The conversation with the talented filmmaker afterward should be enlightening.

The double winner at this year’s Sundance Film Festival finds Pritz plunking us into the thick of a roiling battle in Brazil’s rainforest, where members of the Indigenious Uru-Eu-Wau-Wau struggle to protect land that is theirs and getting invaded by illegal settlers who homestead by burning off precious forests.

Told from various perspectives — the activists, the Uru-Eu-Wau-Wau people, the settlers and so on, this immersive experience is fraught with danger and branches out to address President Jair Bolsonaro’s conservative agenda. It’s an exceptional documentary that finds hope amid the despair. It’s also executive-produced by acclaimed filmmaker Darren Aronofsky. (1 p.m. Friday)

Should a busy weekend be approaching, you might want to rein in the plans a bit to accommodate a Saturday night screening of Oakland director Marc Shaffer’s “Exposing Muybridge,” a fascinating shutterbug glimpse into the life and work of 19th century San Francisco photographer Eadweard Muybridge — a pioneer whose galloping horse photos paved the way for cinematic passions. In his intriguing film, Shaffer explores the elasticity of what we see. (8 p.m. Saturday)

California wine connoisseurs will find much to appreciate about Lori Miller’s “Living Wine,” receiving a world premiere. Miller speaks extensively with natural wine growers and regional experts about their vow to never use chemical additives and to venture away from a corporate structure of winemaking. It’s certain to encourage you to check out labels and also seek out wineries that adhere to the same protocols and high standards. (3 p.m. Sunday)

In San Francisco native Lisa Riordan Seville and Sebastopol native Zara Katz’s “A Woman on the Outside,” the poignant and inspiring story of Kristal Bush gets told. Bush created Bridging the Gap Transportation, an innovative van program that helps bring families together with incarcerated relatives. Their film, which receives a California premiere, follows Bush at a pivotal juncture in life, when her father and brother return home after both have done time in prison for years. (5 p.m. Sunday)

For something entirely different but rewarding, there’s “Crows Are White,” a personal documentary about its maker’s — Ahsen Nadeem’s — pursuit to find greater meaning and clarity given the lies he told to his parents about the faith of the love of his life. The Los Angeles filmmaker journeys to a remote monastery in Japan where monks test the limits of their physical abilities. He receives the cold shoulder instantly when he arrives, but befriends unconventional monk Ryushin. Their friendship and personal journey along with the films’ humor earns “Crows Are White” its wings. (7 p.m. Sunday)

You might also want to catch the 7 p.m. Saturday screening of “Exposure,” which details a daring attempt — made all that more precarious because of climate change — to ski across the Arctic to the North Pole. Preceding it, “Sarah Squared,” a three-minute short from Greenbrae residents Nancy Kelly and Kenji Yamamoto on the research work of two marine ecologists at the Point Reyes National Seashore, will be screened.

For a complete list of programs and to purchase tickets, visit https://www.doclands.com/.

The San Francisco Silent Film Festival kicks off in a special way with the world premiere restoration of Erich von Stroheim’s wickedly delicious 1922 epic (it has a 146-minute running time) “Foolish Wives.”

It’s a tipsy, telling romp about a bunch of dirty rotten amoral sorts insinuating their way into the lives of well-heeled women so they can drain them of their wealth via blackmail. The striking Central Coast makes a picturesque and suitable substitute for Monaco in a droll comedy that lampoons the rich and the notorious. To fully complement the shenanigans shaking out onscreen, Timothy Brock steps up to conduct the San Francisco Conservatory of Music Orchestra.

There’s so much more that’s worth seeing in the 29 programs being offered, so here are a few other recommendations, including the ever-prolific Clara Bow in “The Primrose Path” (4:45 p.m. Friday), the brilliant comedian Buster Keaton’s final ambidextrous performance in 1928’s “Steamboat Bill, Jr.” (3 p.m. Saturday) and the closing night MoMa’s restoration of the witty Oscar Wilde comedy “Lady Windermere’s Fan” (7 p.m. May 11) with Ronald Colman, May McAvoy, Bert Lytell and Irene Rich. It’s directed by Ernst Lubitsch, who also had an influential career in the talkies.

One of the most noteworthy standouts tucked into the lineup arrives in the form of DJ Spooky’s (Paul D. Miller) live remix and reinterpretation of D.W. Griffith’s racist, pro-KKK and highly lucrative 1915 epic “The Birth of a Nation.” In his innovative refashioning, DJ Spooky strips the original of its glorification and creates a more truthful retelling of slavery. The 70-minute “Rebirth of a Nation” includes an onstage conversation with the artist and the New York Times’ Wesley Morris. (7 p.m. Saturday)

For a complete list of all the cinematic goodies, which will all be accompanied with live music, visit www.silentfilm.org.