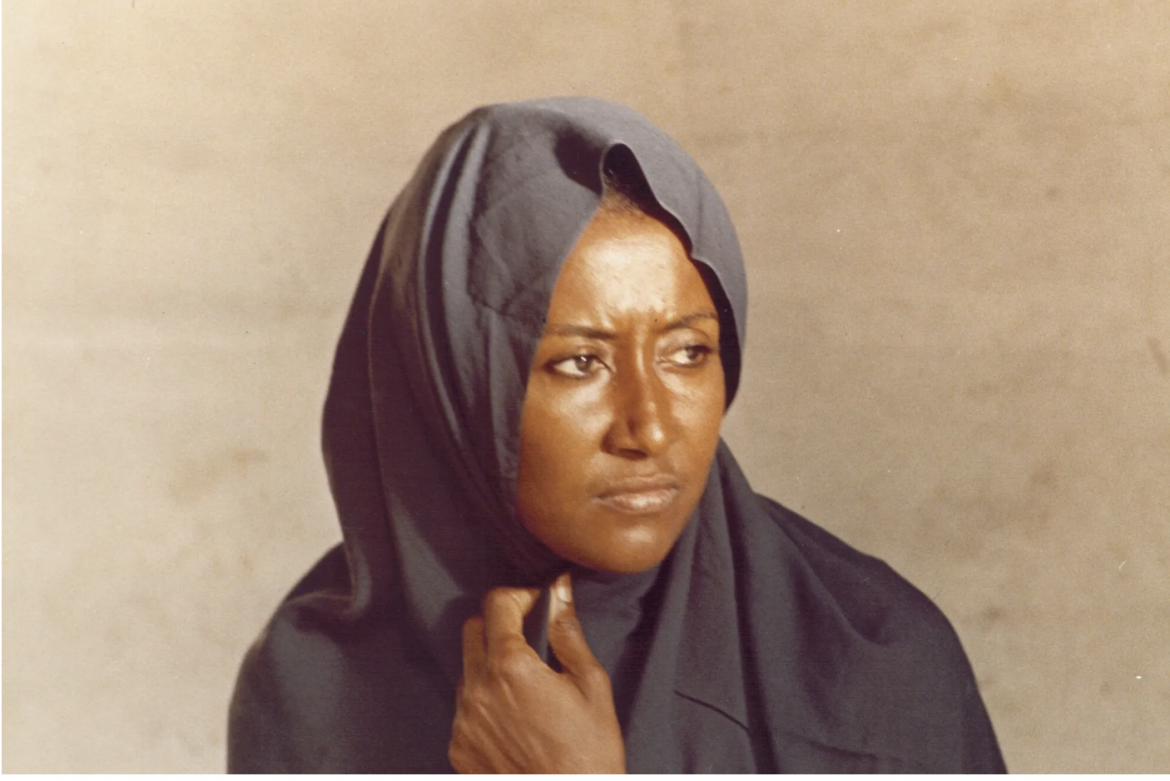 The Berkeley Art Museum and Pacific Film Archive recently unveiled a sizzler of a summer program, and Pass the Remote is here to give you the scoop on the cinematic offerings coming at you next month.

As you wait for that, and should you not mind sexually explicit fare, there’s a sizzlin’ hot two-film program over at the Roxie this Thursday only. The double bill dips into the influential and bold canon of late gay filmmaker Arthur J. Bressan Jr. to highlight two Bay Area-set hard-core features.

Pass the Remote gives you the lowdown on all below.

The Pacific Film Archive is poised to launch another season that spotlights global filmmaking from today and yesteryear. But don’t think that the PFA doesn’t know how to cut loose and have a good time.

Every now and then — squeezed in between the Godard and Varda gems — you’ll find indelible crowd-pleasers. Yes, come August there will be three free outdoor screenings that are part of the PFA’s “Indelible Moments: May I Have This Dance” program. The PFA partners with the Downtown Berkeley Association to kick up its heels outdoors.

But that’s getting ahead of ourselves.

Here’s a rundown on some of what’s in store at PFA screens indoors and outdoors.

The summer season begins with “The Films of Marta Meszaros” running from June 3 through July 20.

Now 90, the Budapest-born director/screenwriter has been a creative force ever since her debut feature, 1968’s feisty “The Girl.” Appropriately, it is the first of 11 films to screen, and rewards audiences with the presence of a distinctive female antihero — played by singer Kati Kovacs — a rebel who decides to dig up her family roots. It screens at 7 p.m. June 3.

A few other films in the series include: 1969’s “Binding Sentiments” about a fraught relationship between a widow, her son and his girlfriend (7 p.m. June 5); 1973’s bristling look at the divide between the haves and have-nots, “Riddance,” which does just that in a tale about a female textile worker who impersonates a student once she falls for an upper-crust college student (7 p.m. June 15); and 1980’s “The Heiresses,” another social commentary about economic and social divides wherein a wealthy woman (Lili Monori) asks a seamstress (the mercurial Isabelle Huppert) to conceive a child with her hubby (7 p.m. July 6). For a complete lineup, visit https://bampfa.org/program/films-marta-meszaros.

Launching the day after the Meszaros series begins is “Film Preservation: Celebrating the Film Foundation,” which works to protect films in danger of vanishing forever. Founded by Martin Scorsese and other high-powered names such as Francis Ford Coppola and George Lucas, the Film Foundation chips in financially to pay for restorations as well.

There’s a treasure trove of gems to watch, including Jean Vigo’s 1934 romance “L’Atlante” (7 p.m. June 4), considered by some to be a French masterpiece; Sarah Maldoror’s “Sambizanga” (7 p.m. June 8), a stirring adaptation of an outraged novella by Angolan author Jose Luandino Vieira on the dire consequences for a man tagged as a member of a ‘60 revolutionary group in Angola; and Ernst Lubitsch’s rarely seen 1924 silent film “Forbidden Paradise” (7 p.m. June 25).

For a complete lineup, visit https://bampfa.org/program/film-preservation-celebrating-film-foundation.

You can enjoy indoor and outdoor screenings by hoofing it over to the PFA for “Indelible Moments: May I Have This Dance,” which kicks off in June and runs through August. The sly conceit of this series is that each film features a memorable dance sequence, even though the film itself is not a musical.

There’s much more, so be sure to get those calendars out and dive in. For a complete lineup, visit https://bampfa.org/program/indelible-moments-may-i-have-dance.

Unencumbered in their candid reflections of gay living, love and sex, “Passing Strangers” and “Forbidden Letters” make for one steamy hot double bill.

In 1974’s “Passing Strangers” two men (Robert Adams and Robert Carnagey) hook up and fall in love after they respond to a newspaper ad.

Both offer a far more authentic — certainly sexualized — snapshot of an era than most gay historical books do, and rejoice in celebrating gay sexuality.

Part of the reason that we’re seeing these remastered and restored is because of Berkeley filmmaker and LGBTQ historian Jenni Olson’s unflagging determination that the Bressan cannon be protected and remembered. The Roxie program is being copresented by Frameline and the GLBT Historical Society.

Bressan, a New York native, was a fearless, talented and influential indie filmmaker who paved the way for future careers. He died after a battle with AIDS in 1987. He was 44.

For more on the Bressan Project, a joint venture between Olson and Bressan’s sister Roe Bressan, visit https://bressanproject.wixsite.com/website.

For information on the Roxie screenings, visit https://www.roxie.com/ai1ec_event/vintage-gay-adult-double-feature-passing-strangers-forbidden-letters/.