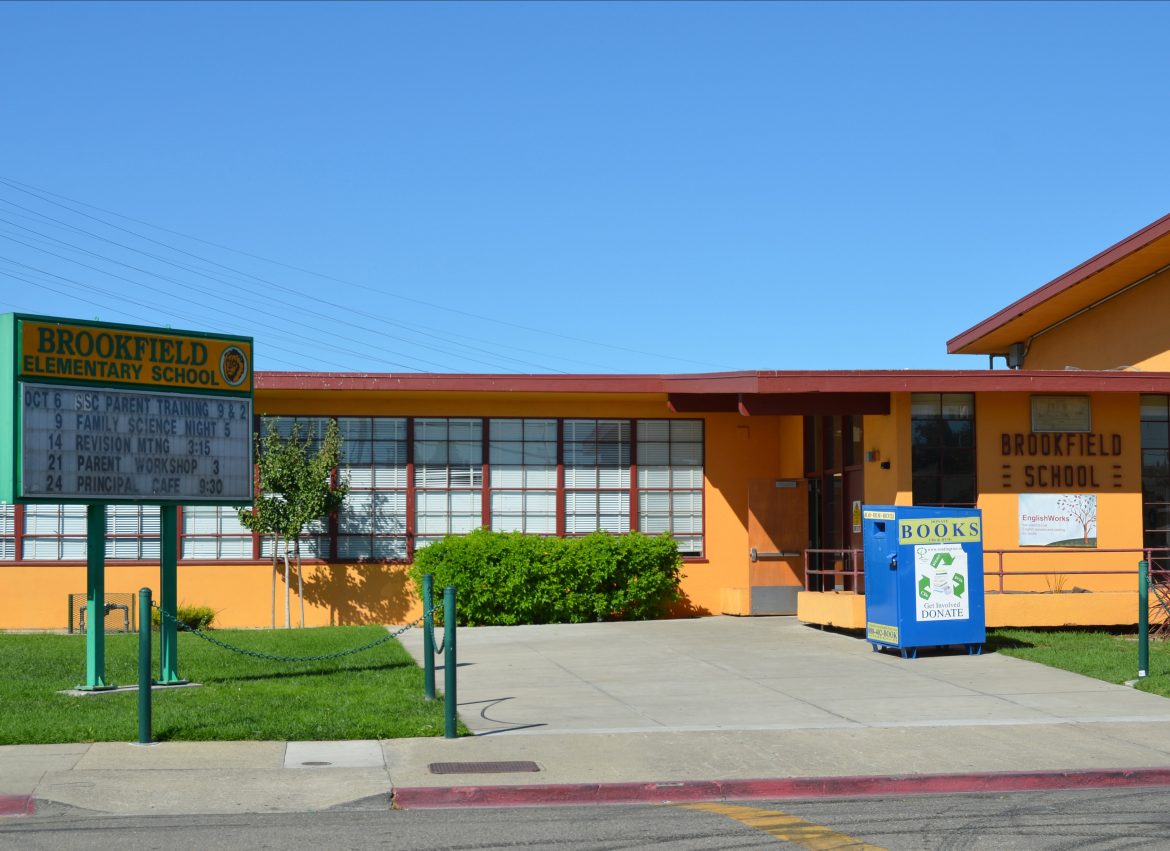 Brookfield Elementary School is one of a group of Oakland Unified schools slated to close, merge, or face program cuts.

Seven-and-a-half year Oakland Unified school board member Shanthi Gonzales, one of five board members who have been lambasted for supporting controversial school closures earlier this year, announced her resignation Monday in a letter critical of the district’s teachers union and other board members.

Gonzales, in the letter, said most Oakland schools aren’t “meeting students’ academic needs,” and the failure to improve school quality has driven the district’s significant enrollment loss over the last 20 years.

She criticized the school board as a whole for wasting too much meeting time on “issues that, while important, don’t have much to do with how students are doing academically.”

“As long as we are struggling to ensure that students can read at grade level, it is a disservice to our students and families to spend so much time on issues that are not central to our core mission,” Gonzales said.

She also accused leaders of the district’s teachers union, the Oakland Education Association, and their “allies” of “resisting efforts to address school quality” as well as trying to shut down debate of topics they don’t agree with — sometimes “through acts of intimidation.” Her employer was contacted and asked that she be condemned for supporting school closures, she said.

Fellow board member Mike Hutchinson, who did not support the school closures, told the San Francisco Chronicle that he was disappointed with how Gonzales characterized the community in her letter, and that he “rejects the details of her resignation letter,” including her accusations of OEA and its allies.

Gonzales’ letter didn’t cite these concerns as reasons for stepping down, but rather “reflections on our prospects for serving students and families better.”

She made a separate post highlighting some of the district’s successes while she’s been in office, including increasing the graduation rate and the number of graduates who have completed their A-G requirements, as well as expanding services to newcomer students and offering ethnic studies instruction to all high schoolers.

The remaining school board members have 60 days to appoint a replacement for Gonzales, or call for a special election, board president Gary Yee said in a news release Monday. Either way, he said, Gonzales’ board seat will be filled before the 2022-23 school year.